Stella heard a step on the threshold of the window, and turning to follow the direction of his eyes, saw the stalwart form of Lord Leycester standing in the window.
He was dressed in a suit of brown velveteen, with tight-fitting breeches and stockings, and carried a whip in his hand with which he barred the entrance against a couple of colleys, a huge mastiff, and a Skye terrier, the last barking with furious indignation at being kept outside.
Even at the moment of surprise, Stella was conscious of a sudden reluctant thrill of admiration for the graceful figure in the close-fitting velvet, and the handsome face with its dark eyes regarding her with a grave, respectful intenseness.
“Back dogs!” he said. “Go back, Vix!” then as they drew back, the big ones throwing themselves down on the path with patient obedience, he came into the room.
“I beg your pardon,” he said, standing before Stella, his head bent. “I thought Mr. Etheridge was alone, or I should not have entered in this rough fashion.”
As he spoke in the lane, so now it was no meaningless excuse, but with a tone of most reverential respect and proud humility, Stella, girl-like, noticed that he did not even venture to hold out his hand, and certainly Mr. Adelstone’s self-satisfied smile and assured manner rose in her mind to contrast with this stately, high-bred humility.
“Do not apologize; it does not matter,” she said, conscious that her face had grown crimson and that her eyes were downcast.
“Does it not? I am forgiven,” and he held out his hand.
Stella had crossed her hands behind her as he entered with an instinctive desire to hide her bare arms and the flour, now she put out her hand a few inches and held it up with a smile.
“I can’t,” she said.
He looked at the white hand—at the white arm so beautifully molded that a sculptor would have sighed over it in despair at his inability to imitate it, and he still held out his hand.
“I do not mind the flour,” he said, not as Mr. Adelstone would have said it, but simply, naturally.
Stella gave him one small taper finger and he took it and held it for a moment, his eyes smiling into hers; then he relinquished it, with not a word of commonplace compliment, but in silence, and turned to Mr. Etheridge.
“It is quite hopeless to ask you to forgive me for interrupting you I know, so I won’t ask,” he said, and there was in his voice, Stella noticed, a frank candor that was almost boyish but full of respect. At once it seemed to intimate that he had known and honored the old man since he, Leycester, was a boy.
[40]
“How are you, my lord?” said Mr. Etheridge, giving him his long, thin hand, but still keeping a hold, as it were, on his beloved easel. “Taking the dogs for a walk? Are they safe? Take care, Stella!” 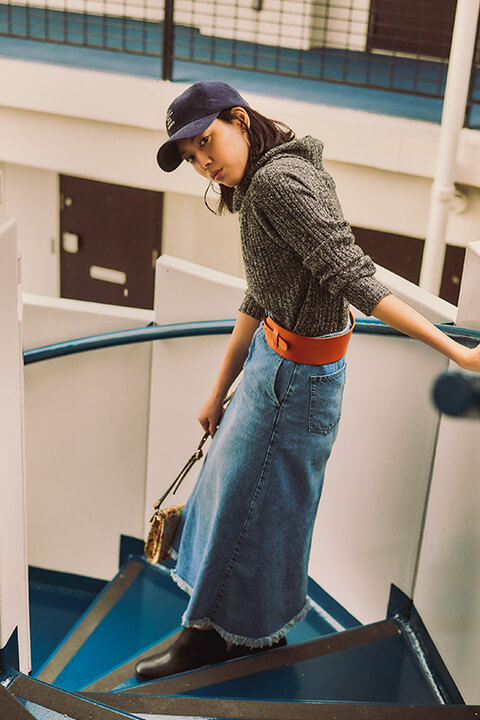