The countess watched him from her table, and, looking up at the earl, murmured:
“Leycester is in one of his restless moods to-night.”
“Yes,” he said, with a sigh. “What is it?—do you know?”
“No,” she said, calmly. “He was all right at dinner.”
“Why can he not behave like other people?” said the earl, sadly. “Can you fancy any other man leaving his father’s guests and riding about the country?”
“Leycester never was like any other,” she said, not without a touch of pride. “He is as he is, and nothing can alter him.”
The earl was silent for a moment, his long white hands folded behind his back, his dark eyes fixed on the floor.
“Has he told you of his last escapade—his last mad freak?” he said, in a low voice.
“Yes,” she answered, calmly. “He has never concealed anything from me.”
“It is nearly twenty thousand pounds. Even Wyndward must feel such strains as this.”
The countess raised her head.
“I know,” she said; “he has told me everything. It was a point of honor. I did not quite understand; horse-racing is a pastime with which I have little sympathy, though we have always owned race-horses. It was a point of honor. Some one had been taking advantage of his name to act dishonestly, and he withdrew the horse. He could take no other course,” he says.
The earl sighed.
“No doubt. But it is mad folly, and there is no end to it—if he could see some limit! Why does he not marry?”
The countess glanced at the handsome face.
“He will not marry until he meets with some one he can love.”
The earl looked round the room at the many beautiful graceful women who adorned it, and sighed impatiently.
“He is hard to please.”
“He is,” assented the countess, with the same touch of pride.
“It is time he married and settled,” continued the earl. “For[25] most men a year or two would not matter, but with him—I do not like to think that the title rests only on our two lives, as mine must be near its close.”
“Algernon!”
“And on his, which is risked daily.”
He stooped, silenced by the sudden look of pain in the beautiful eyes.
“Why do you not speak to him? He will do anything for you.”
The countess smiled.
“Everything but that. No, I cannot speak to him; it would be useless. I do not wish to weaken my influence.”
“Get Lilian to speak to him,” he said.
The countess sighed.
“Lilian!” she murmured; “she would not do it. She thinks him something more than human, and that no woman in the world can be good enough to—to hold his stirrup or fill his wineglass.” 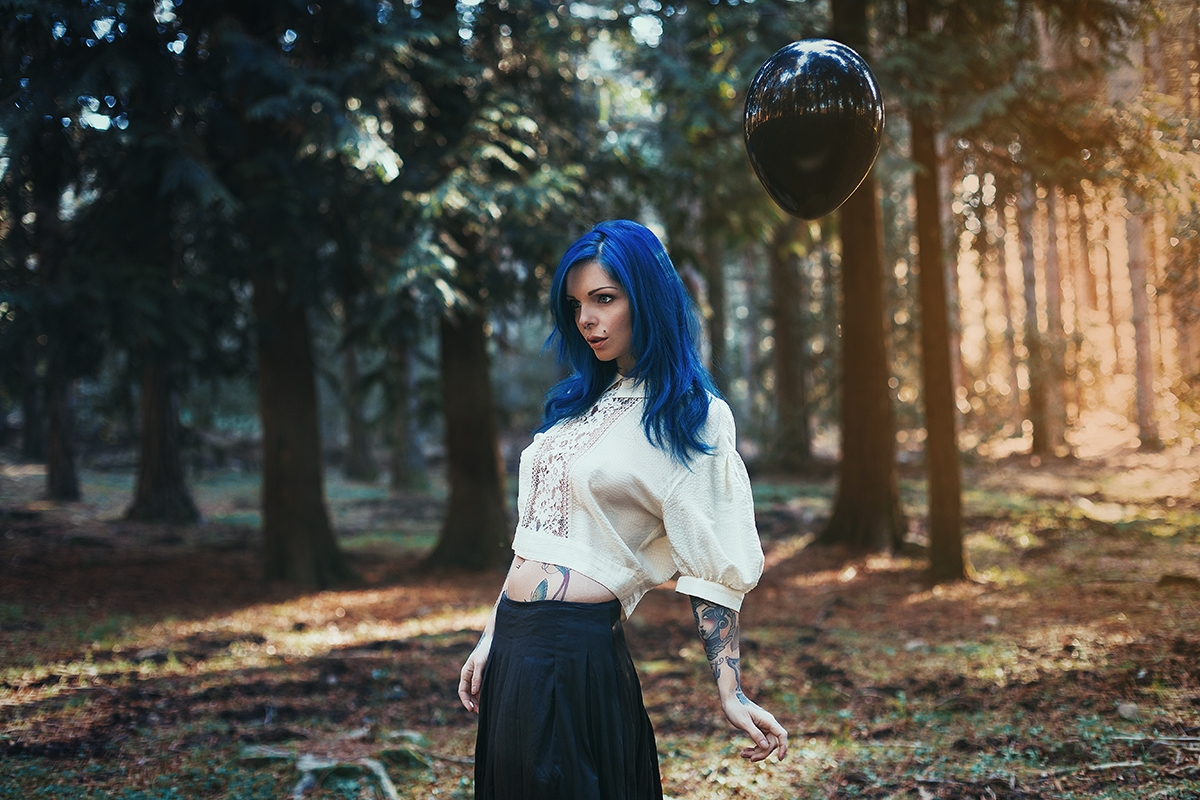 The earl frowned.
“Between you,” he said, “you have spoiled him.”
The countess shook her head gently.
“No, we have not. He is now as a man what he was as a boy. Do you remember what Nelson said, when Hardy asked him why he did nothing while one of their ships was fighting two of the enemy’s? ‘I am doing all I can—watching.'”
Before the earl could reply, a cabinet minister came up and engaged him in conversation, and the countess rose and crossed the room to where an elderly lady sat with a portfolio of engravings before her. It was the Dowager Countess of Longford, a tiny little woman with a thin wrinkled face, and keen but kindly gray eyes that lit up her white face and made it remarkable.
She was dressed as simply as a quakeress, excepting for some old and priceless lace which softened the rigor of her plainly made gray satin dress. She looked up as the younger countess approached, and made room for her on the sofa.
Lady Wyndward sat down in silence, which was unbroken for a minute. Then the old countess said without looking at her—
“The boy grows handsomer every day, Ethel!”
Lady Wyndward sighed.
“What is the matter?” asked the other, with a keen smile. “What has he been doing now, burning a church or running off with a Lord Mayor’s daughter?”
“He has not been doing anything very much,” answered Lady Wyndward. “Except losing some money.”
The old countess raised her eyebrows lightly.
“That does not matter.”
“Not much. No, he has not been doing anything; I wish he would. That’s what is the matter.”
“I understand,” retorted the other. “He is most dangerous when quiet; you are always afraid he is preparing for some piece of madness beyond the ordinary. Well, my dear, if you[26] will give the world such a creature you must put up with the consequences—be prepared to pay the penalty. I should be quite content to do so.”
“Ah, you don’t know,” said the countess, with a smile that had something pathetic in it.
“Yes, I do,” retorted the old lady, curtly. “And I envy you still. I love the boy, Ethel. There is not a woman of us in the room, from the youngest to the oldest, who does not love him. You cannot expect one whom the gods have so favored to behave like an ordinary mortal.”
“Why not? It is just what Algernon has said to me.”
“I thought as much. I was watching you two. Of all things, beware of this: don’t let Algernon interfere with him. It is a strange thing to say, but his father is the worst man in all the world to attempt to put the bridle on Leycester. It is we women who alone have the power to guide him.”
“That is where my fear lies,” said the countess. “It is the thought of what may happen in that quarter which fills me with daily dread.”
“There is only one safeguard—marry him,” remarked the old countess, but with a comical smile.
The countess sighed.
“Again, that is what Algernon says. You both say it as calmly as if you told me to give him a cup of tea.”
The old countess was silent for a moment, then she said—
“Where is Lenore Beauchamp?”
Lady Wyndward was almost guilty of a start.
“You read my thoughts,” she said.
The old lady nodded.
“She is the only woman who can really touch him. Ask her here; let them be together. She will be glad to come.”
“I am not sure, Lenore is proud; she might guess why we wanted her.”
The old lady drew up her head as haughtily as if she was Leycester’s mother.
“And then? Is there any girl among them who would not jump at the chance? I don’t mean because he is the heir to Wyndward; he is enough in himself without that.”
“It is well you are not his mother; you would have made him what he is not now—vain.”
The old lady sighed.
“I know it. But you are wrong about Lenore. If she ever cared for anyone, it is Leycester. She is proud, but love levels pride, and she may put forth her power. If she should, not even Leycester can withstand her. Ask her down, and leave the rest to her—and Providence.”
The countess sat for a moment in silence, then she put her hand upon the thin, wrinkled hand, unadorned by a single gem.
“I have always you to come to. I think you understand him better than his own mother.”
“No,” said the old lady, “but I love him nearly as well.”
“I will write at once,” said the countess. And she rose and crossed to the ante-room.
[27]
There was a writing-table amongst the furniture; the servants saw her go to it, and noiselessly left the room.
She took up the pen and thought a moment, then wrote:
“My Dear Lenore,—Will you come down and spend a week with us? We have a few friends with us, but we are not complete without you. Do not say ‘No,’ but come. I do not name any day, so that you may be free to fix your own.”
“Yours affectionately,