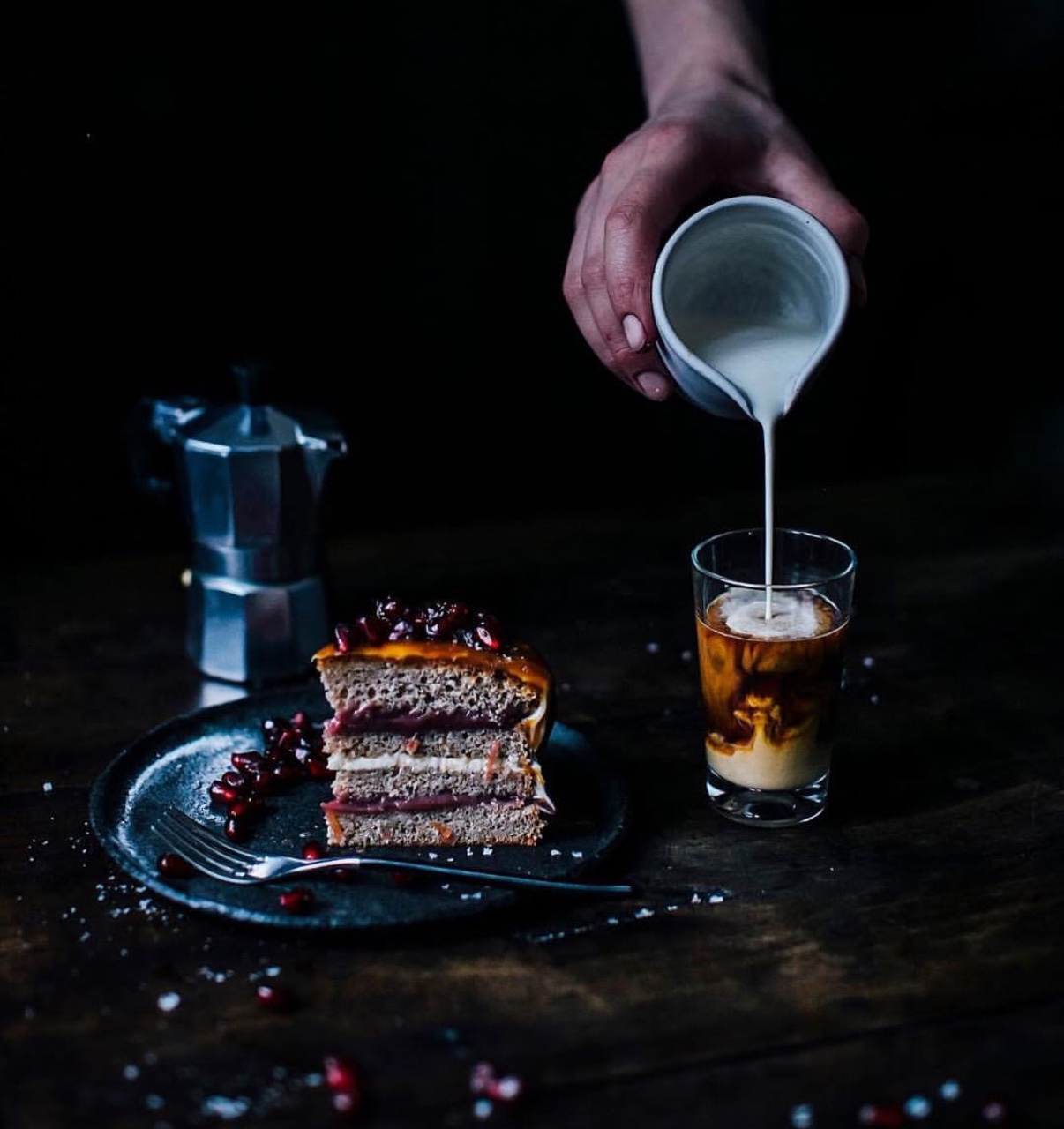 “Lilian Wyndward.”
Stella read it and re-read it as if she could not believe her senses. Lady Lilian’s invitation had sounded so vague that she had scarcely remembered it, and now here was a direct invitation to Wyndham Hall, and to dinner.
“Well, miss?” said Mrs. Penfold.
Stella started.
“I will give you the answer directly,” she said.
Then she went across to her uncle and stood beside him, the letter in her hand. He was lost in thought, and quite unsuspicious of the thunder-clap preparing for him.
“Uncle, I have just got a letter.”
“Eh? Where from, Stella?”
“From Lady Lilian.”
He looked up quickly.
“She has asked me to dinner to-morrow.”
“No!” he said. She put the letter in his hand. “Read it, will you, my dear?” he said.
And she read it, conscious that her voice trembled.
“Well?” he said.
“Well?” she repeated, with a smile.
He put his hand to his brow.
“To dinner—to-morrow? Oh, dear me! Well, well! You would like to go?” and he looked up at her. “Of course you would like to go.”
She looked down, her face was delicately flushed—her eyes shone.
“Of course,” he said. “Well, say ‘Yes.’ It is very kind. You see, Stella, your wish is gratified almost as soon as you utter it. You will see your paragon—Lady Lenore.”
She started, and her face went pale.
“I have changed my mind,” she said, in a low voice. “I find I don’t want to see her so badly as I thought. I think I don’t care to go, uncle.”
He stared at her. She was still an enigma to him.
“Nonsense, child! Not care to see Wyndward Hall! Nonsense! Besides, it’s Lady Lilian; we must go, Stella.”
She still stood with the letter in her hand.
“But—but, uncle—I have nothing to wear.”
“Nothing to wear!” And he looked at her up and down.
“Nothing fit for Wyndward Hall,” she said. “Uncle, I don’t think I care to go.”
He laughed gently.
“You will find something to wear between now and half-past[64] seven to-morrow,” he said, “or my faith in Mrs. Penfold’s resources will be shaken. Accept, my dear.”
She went slowly to the table and wrote two lines—two lines only.
“Dear Lady Lilian.—We shall be very glad indeed to come and see you to-morrow. Yours very truly,”
“Stella Etheridge.”
Then she rang the bell and gave the note to Mrs. Penfold.
“I am going to Wyndward Hall to-morrow,” she said, with a smile, “and I have got nothing to wear, Mrs. Penfold!” and she laughed.
Mrs. Penfold threw up her hands after the manner of her kind.
“To the Hall, Miss Stella, to-morrow! Oh, dear, what shall we do?” Then she glanced at the arm-chair, and beckoned Stella out of the room.
“Come up-stairs, then, and let us see what we can manage. To the Hall! Think of that!” and she threw up her head proudly.
Stella sat on a chair, looking on with a smile, while the scanty wardrobe was overhauled.
Scanty as it was it contained everything that was needful for such use as Stella might ordinarily require, but a dinner at the Hall was quite out of the ordinary. At last, after holding up dress after dress, and dropping it with a shake of the head, Mrs. Penfold took up a cream sateen.
“That’s very pretty,” said Stella.
“But it’s only sateen!” exclaimed Mrs. Penfold.
“It looks like satin—a little,” said Stella “by candlelight, at least.”
“And they have real satin, and silks, and velvets,” deplored Mrs. Penfold, eagerly.
“Nobody will notice me,” said Stella, consolingly. “It doesn’t matter.”
Mrs. Penfold glanced at her with a curious smile.
“Will they not, Miss Stella? I don’t know, I think they will; but it must be this dress or nothing; you can’t go in a cotton, or the black merino, and the muslin you wore the other night——”
“Wouldn’t do at all,” said Stella. “We’ll make this sateen do, Mrs. Penfold. I think it looks very nice; the lace is good, isn’t it?”
“The lace?” said Mrs. Penfold, thoughtfully, then her face brightened. “Wait a moment,” she said, and she dropped the dress and hurried from the room, returning in a few moments with a small box. “Speaking of lace just reminded me, Miss Stella, that I had some by me. It was made by my mother—I don’t know whether it’s good,” and as she spoke she opened the box and lifted some lace from the interior.
“Why it’s point!”
“Point, is it, miss? I didn’t know. Then it is good.”
“Good!” exclaimed Stella—”it’s beautiful, delicious, heavenly. And will you lend it to me?”
[65]
“No, I’ll give it to you if you will take it, Miss Stella,” said the good woman, with a proud smile.
“No, no, not for worlds, but I will wear it if you’ll let me?” said Stella, and she took a long strip and put it round her throat. “Oh, it is beautiful, beautiful! It would make the poorest dress look handsome! I will take great care of it, indeed I will.”
“What nonsense, dear Miss Stella! How glad I am I thought of it. And it does look pretty now you wear it,” and she looked at the beautiful face admiringly. “And you’ll want gloves—let me see—yes, you have got some cream gloves; they’ll go with the dress, won’t they? Now, you go down-stairs, and I’ll look the things out and tack the lace on. Going to the Hall? I’m so glad, Miss Stella.”
“Are you?” said Stella, softly, as she went down-stairs, “I don’t know whether I’m glad or sorry!”