“I love you,” he said.
Only three words, but only a woman can understand what those three words meant to Stella.
She was a girl—a mere child, as Lady Wyndward had said; never, save from her father’s lips, had she heard those words before.
Even now she scarcely realized their full meaning. She only knew that his hand was upon her arm; that his eyes were fixed on hers with a passionate, pleading entreaty, combined with a masterful power which she felt unable to resist.
White and almost breathless she stood, not downcast, for her eyes felt drawn to his, all her maidenly nature roused and excited by this first declaration of a man’s love.
“Stella, I love you!” he repeated, and his voice sounded like some low, subtle music, which rang through her ears even after the words had died from his lips.
Pale and trembling she looked at him, and put her hand to gently force his grasp from her arm.
“No, no!” she panted.
“But it is ‘yes,'” he said, and he took her other hand and held her a close prisoner, looking into the depths of the dark, wondering, troubled eyes. “I love you, Stella.”
“No,” she repeated again, almost inaudibly. “It is impossible!”
“Impossible!” he echoed, and a faint smile flitted across the[88] eager face—a smile that seemed to intensify the passion in his eyes. “It seems to me impossible not to love you. Stella, are you angry with me—offended? I have been too sudden, too rude and rough.”
At his tender pleading her eyes drooped for the first time.
Too rough, too rude! He, who seemed to her the type of knightly chivalry and courtesy.
“I should have remembered how pure and delicate a flower my beautiful love was,” he murmured. “I should have remembered that my love was a star, to be approached with reverence and awe, not taken by storm. I have been too presumptuous; but, oh, Stella, you do not know what such love as mine is! It is like a mountain torrent hard to stem; it sweeps all before it. That is my love for you, Stella. And now, what will you say to me?”
As he spoke he drew her still nearer to him; she could feel his breath stirring her hair, could almost hear the passionate beating of his heart.
What should she say to him? If she allowed her heart to speak she would hide her face upon his breast and whisper—”Take me.” But, girl as she was, she had some idea of all that divided them; the very place in which they stood was eloquent of the difference between them; between him, the future lord of Wyndward, and she, the poor painter’s niece.
“Will you not speak to me?” he murmured. “Have you not a single word for me? Stella, if you knew how I long to hear those beautiful lips answer me with the words I have spoken. Stella, I would give all I possess in the world to hear you say, ‘I love you!'”
“No, no,” she said, again, almost pantingly. “Do not ask me—do not say any more. I—I cannot bear it!”
His face flushed hotly for a moment, but he held her tightly, and his eyes searched hers for the truth.
“Does it pain you to hear that I love you?” he whispered. “Are you angry, sorry? Can you not love me, Stella? Oh, my darling!—let me call you my darling, mine, if only for once, for one short minute! See, you are mine, I hold you in both hands! Be mine for a short minute at least, while you answer me. Are you sorry? Can you not give me a little love in return for all the love I bear you? Cannot you, Stella?”
Panting now, and with the rich color coming and going on her face, she looks this way and that like some wild, timid animal seeking to escape.
“Do not press me, do not force me to speak,” she almost moans. “Let me go now.”
“No, by Heaven!” he says, almost fiercely. “You shall not, must not go, until you have answered me. Tell me, Stella, is it because I am nothing to you, and you do not like to tell me so? Ah! better the truth at once, hard as it may be to bear, than suspense. Tell me, Stella.”
“It—it—is not that,” she says, with drooping head.
“What is it, then?” he whispers, and he bends his head to catch[89] her faintly whispered words, so that his lips almost touch her face.
From the drawing-room comes the sound of some one playing; it recalls all the grandeur of the scene, all the high mightiness of the house to which he belongs—of which he is so nearly the head, and it gives her strength.
Slowly she raises her head and looks at him.
There is infinite tenderness, infinite yearning, and suppressed maidenly passion in her eyes.
“It is not that,” she says. “But—do you forget?”
“Forget!” he asks, patiently, gently, though his eyes are burning with impetuous eagerness.
“Do you forget who I am—who you are?” she says, faintly.
“I forget everything except that you are to me the most lovely and precious of creatures on God’s earth,” he says, passionately. Then, with a touch of his characteristic pride, “What need have I to remember anything else, Stella?”
“But I have,” she said. “Oh yes, it is for me to remember. I cannot—I ought not to forget. It is for me to remember. I am only Stella Etheridge, an artist’s niece, a nobody—an insignificant girl, and you—oh, Lord Leycester!”
“And I?” he says, as if ready to meet her fairly at every point. 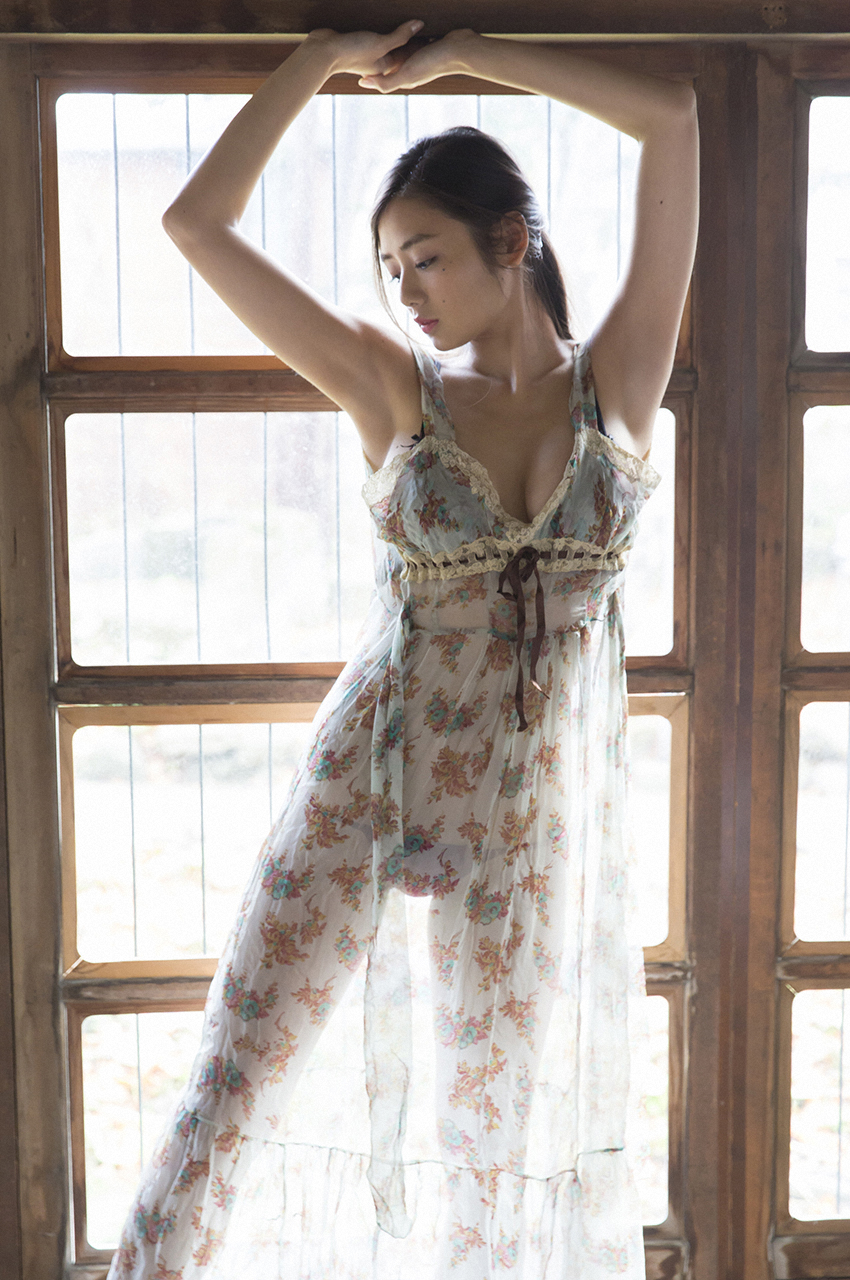