“What shall I do?” exclaimed Mr. Etheridge.
Stella came to him quickly, with a little cry of dismay.
“What is it, uncle? Are you ill—is it bad news? Oh, what is the matter?”
And she looked up into his pale and agitated face with anxious concern.
His gaze was fixed on vacancy, but there was more than abstraction in his eyes—there was acute pain and anguish.
“What is it, dear?” she asked, laying her hand on his arm. “Pray tell me.”
At the words he started slightly, and crushed the telegram in his hand.
“No, no!” he said—”anything but that.” Then, composing himself with an effort, he pressed her hand and smiled faintly. “Yes, it is bad news, Stella; it is always bad news that a telegram brings.”
Stella led him in; his hands were trembling, and the dumb look of pain still clouded his eyes.
“Will you not tell me what it is?” she murmured, as he sank into his accustomed chair and leant his white head on his hand. “Tell me what it is, and let me help you to bear it by sharing it with you.”
And she wound her arm around his neck.
“Don’t ask me, Stella. I can’t tell you—I cannot. The shame would kill me. No! No!”
“Shame!” murmured Stella, her proud, lovely face paling, as she shrank back a little; but the next moment she pressed closer to him, with a sad smile. 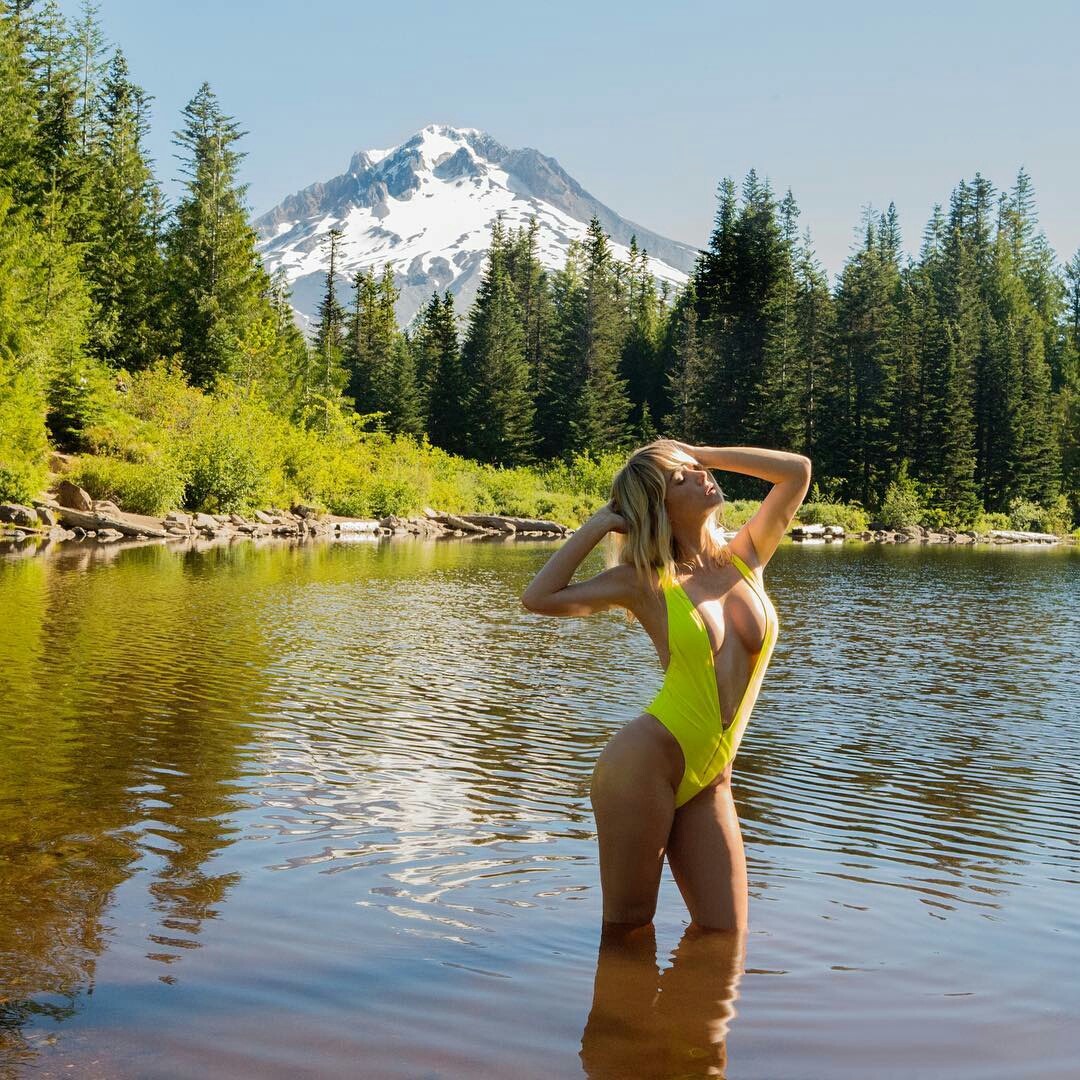