As the door closed on Lord Leycester, Stella’s heart seemed to leave her bosom; it was as if all hope had fled with him, and as if her doom was irrevocably fixed. For a moment she did not realize that she was leaning upon Jasper Adelstone for support, but when her numbed senses woke to a capacity for fresh pain, and she felt his hand touching hers, she shrank away from him with a shudder, and summoning all her presence of mind, turned to him calmly:
“You have worked your will,” she said, in a low voice. “What remains? What other commands have you to lay upon me?”
He winced, and the color struggled to his pale face.
“In the future,” he said, in a low voice, “it will be your place to command, mine to obey those commands, willingly, cheerfully.”
Stella waved her hand with weary impatience.
“I am in your hands,” she said; “what am I to do now? where am I to go? No! I know that; I will go back——” then she stopped, and a look of pain and fear came upon her beautiful face as she thought of the alarm with which her uncle would discover her flight, and the explanation which he would demand. “How can I go back? What can I say?”
“I have thought of that,” he said, in a low voice. “I had foreseen the difficulty, and I have provided against it. I know that what I have done may only increase your anger, but I did it for the best.”
[217]
“What have you done?” asked Stella.
“I have telegraphed to your uncle to say that I had tempted you and Frank to run up to town, and that I would bring you back this evening. I knew he would not be anxious then, seeing that Frank was with you.”
Stella stared at the firm, self-reliant face. He had provided for every contingency, had foreseen everything, and had evidently felt so assured of the success of his plans. She could not refrain a slight shudder as she realized what sort of a man this was who held her in his power. She felt that it were as useless to attempt to escape him as it would be for a bird to flutter against the bars of its cage.
“Have I done wrong?” he asked, standing beside her, his head bent, his whole attitude one of deference and humility.
She shook her head.
“No, I suppose not. It does not matter if he can be spared pain.”
“He shall be,” he responded. “I will do all in my power to render both him and you and Frank happy.”
She looked at him with a pitiful smile.
“Happy!”
“Yes, happy!” he repeated, with low but intense emphasis. “Remember, that, though I have won you by force, I love you; that I would die for you, yes, die for you, if need were——”
She rose—she had sunk into a chair—and put her hand to her brow.
“Let me go now, please,” she said, wearily.
He put on his hat, but stopped her with a gesture.
“Frank,” he said.
She knew what he meant, and inclined her head.
Jasper went to the door and called him by name, and he entered. Jasper laid his hand on his shoulder and kept it there firmly, notwithstanding the boy’s endeavor to shrink away from him.
“Frank,” he said, in his low, quiet voice, “I want to say a few words to you. Let me preface them with the statement that what I am going to say 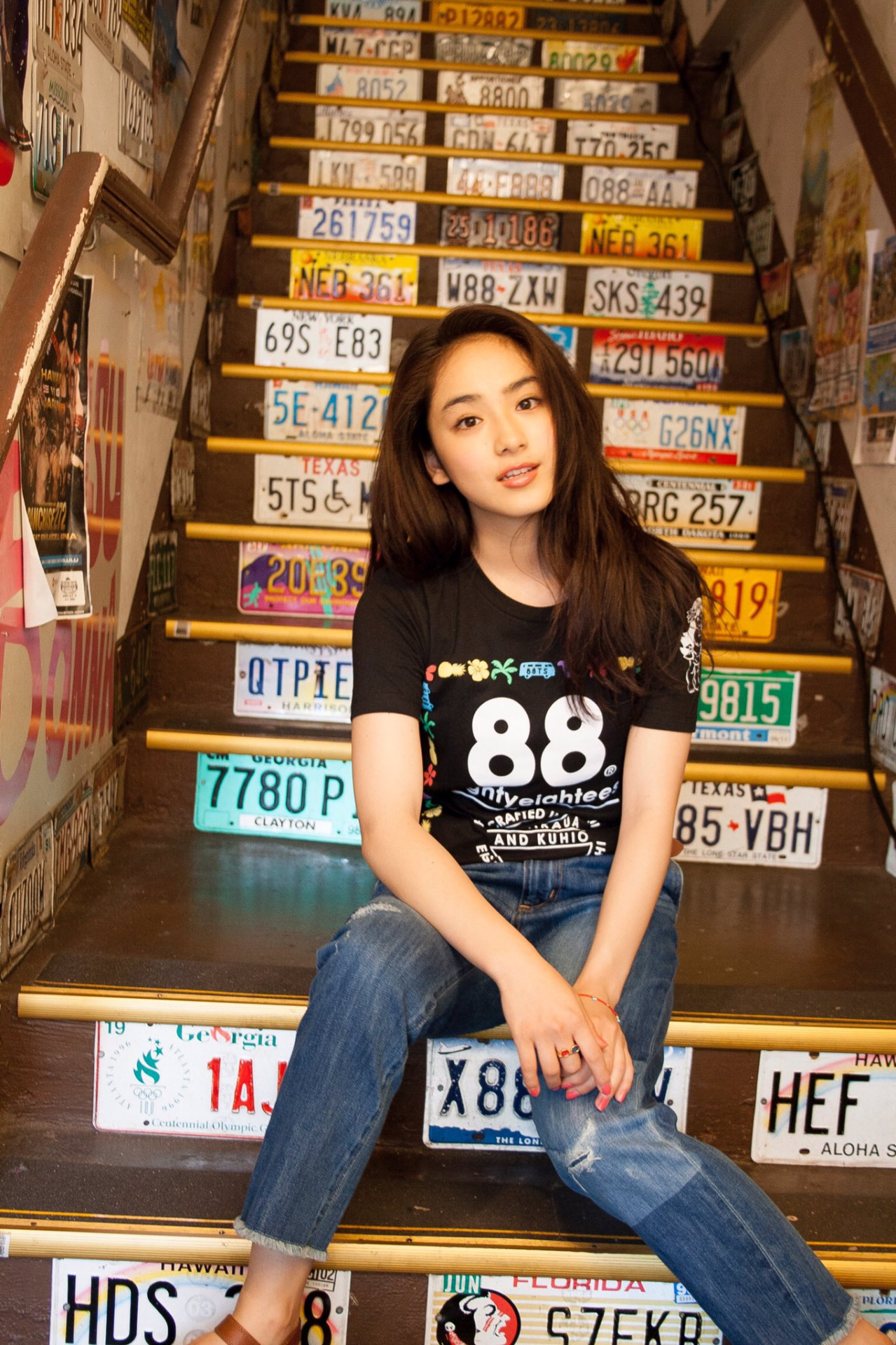