It had come so suddenly as to almost overwhelm her; the great gift of the gods that she had been waiting, aye, and plotting for, had fallen to her at last, and her cup of triumph was full to overbrimming, but at the same time she, as Lord Charles would have put it, “kept her head.” She thoroughly understood how and why she had gained her will. She could read Leycester as if he were a book, and she knew that, although he had asked her to be his wife, he had not forgotten that other girl with the brown hair and dark eyes—that “Stella,” the painter’s niece.
This was a bitter pang to her, a drop of gall to her cup, but she accepted it.
Just as Jasper said of Stella, so she said of Leycester.
“I will make him love me!” she thought. “The time shall come when he will wonder how he came to think of that other, and be filled with self-contempt for having so thought of her.” And she set about her work well. Some women in the hour of their triumph, would have shown their delight, and so worried, or perhaps disgusted, their lover; but not so did Lady Lenore.
She took matters with an ineffable calm and serenity, and[254] never for one moment allowed it to be seen how much she had gained on that eventful evening.
To Leycester her manner was simply charming. She exerted herself to win him without permitting the effort to be even guessed at.
Her very beauty seemed to grow more brilliant and bewitching. She moved about the place “like a poem,” as Lord Charles declared. Her voice, always soft and musical, with unexpected harmonies, that charmed by their very surprises, was like music; and, more important still, it was seldom heard. She exacted none of the privileges of an engaged woman; she did not expect Leycester to sit with her by the hour, or walk about with her all day, or to whisper tender speeches, and lavish secret caresses. Indeed, she almost seemed to avoid being alone with him; in fact she humored him to the top of his bent, so that he did not even feel the chain with which he had bound himself.
And he was grateful to her; gradually the charm of her presence, the music of her voice, the feeling that she belonged to him told upon him, and he found himself at times sitting, watching, and listening to her with a strange feeling of pleasure. He was only mortal and she was not only supremely beautiful, but supremely clever. She had set herself to charm him, and he would have been less, or more than man, if he had been able to resist her.
So it happened that he was left much to himself, for Charlie, thinking himself rather de trop and in the way, had taken himself off to join his shooting party, and Leycester spent most of his time wandering about the coast or riding over the hills, generally returning at dinner-time tired and thoughtful, and very often expecting some word or look of complaint from his beautiful betrothed.
But they never came. Exquisitely dressed, she always met him with the same serene smile, in which there was just a suggestion of tenderness she could not express, and never a question as to where he had been.
After dinner he would come and sit beside her, leaning back and watching her, too often absently, and listening to her as she talked to the others. To him she very seldom said much, but if he chanced to ask her for anything—to play or to sing—she obeyed instantly, as if he were already her lord and master. It touched him, her simple-minded devotion and thorough comprehension of him—touched him as no display of affection on her part would have done.
“Heaven help her, she loves me!” he thought, often and often. “And I!”
One evening they chanced to be alone together—he had come in after dinner, having eaten some sort of meal at a shooting lodge on the adjoining estate—and found her seated by the window, her white hands in her lap, a rapt look on her face.
She looked so supremely lovely, so rapt and solitary that his heart smote him, and he went up to her, his step making no sound on the thick carpet, and kissed her.
[255] 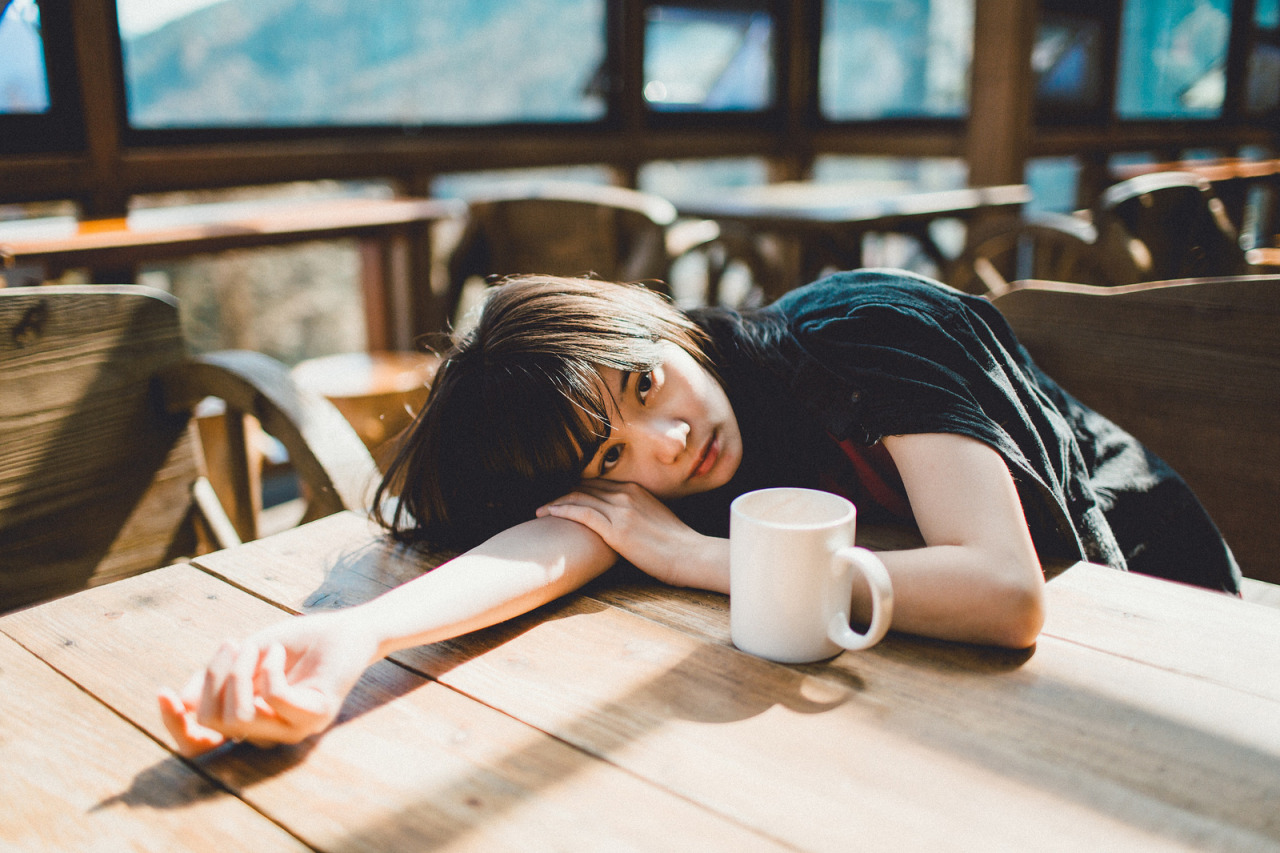