Lord Charles was too glad to gain Leycester’s consent to leave town to care where they went, and to prevent all chance of Leycester’s changing his mind, this stanch and constant friend went with him to his rooms and interviewed the patient Oliver.
“Go away, sir?” said that faithful and long-suffering individual. “I’m glad of it! His lordship—and you too, begging your pardon, my lord—ought to have gone long ago. It’s been terrible hot work these last few weeks. I never knew his lordship so wild. And where are we going, my lord?”
That was the question. Leycester rendered no assistance whatever, beyond declaring that he would not go where there was a houseful of people. He had thrown himself into a chair, and sat moodily regarding the floor. Bellamy’s sudden illness and prophetic words had given him a shock. He was quite ready to go anywhere, so that it was away from London, which had become hateful to him since the last hour.
Lord Charles lit a pipe, and Oliver mixed a soda-and-brandy for him, and they two talked it over in an undertone.
“I’ve got a little place in the Doone Valley, Devonshire, you know,” said Lord Charles, talking to Oliver quite confidentially. “It’s a mere box—just enough for ourselves, and we should have to rough it, rough it awfully. But there’s plenty of game, and some fishing, and it’s as wild as a March hare!”
“That’s just what his lordship wants,” said Oliver. “I know him so well, you see, my lord. I must say that I’ve taken the way we’ve been going on lately very serious; it isn’t the money, that don’t matter, my lord; and it isn’t altogether the wildness, we’ve been wild before, my lord, you know.”
Lord Charles grunted.
“But that was only in play like, and there is no harm in it; but this sort of thing that’s being going on hasn’t been play, and it ain’t amused his lordship a bit; why he’s more down than when we came up.”
“That’s so, Oliver,” assented Lord Charles, gloomily.
“I don’t know what it was, and it isn’t for me to be curious, my lord,” continued the faithful fellow, “but it’s my opinion that something went wrong down at the Hall, and that his lordship cut up rough about it.”
Lord Charles, remembering that letter and the beautiful girl at the cottage, nodded.
“Perhaps so,” he said. “Well, we’ll go down to the Doone[240] Valley. Better pack up to-night, or rather this morning. I’ll go home and get a bath, and we’ll be off at once. Fish out the train, will you?”
Oliver, who was a perfect master of “Bradshaw,” turned over the leaves of that valuable compilation, and discovered a train that left in the afternoon, and Lord Charles “broke it” to Leycester.
Leycester accepted their decision with perfect indifference.
“I shall be ready,” he said, in a dispassionate, indifferent way. “Tell Oliver what you want.”
“It’s a mere box in a jungle,” said Lord Charles.
“A jungle is what I want,” said Leycester, grimly.
With the same grim indifference he started by that afternoon train, smoking in silence nearly all the way down to Barnstaple, and showing no interest in anything.
Oliver had telegraphed to secure seats in the coach that leaves that ancient town for the nearest point to the Valley, and early the next morning they arrived.
A couple of horses and a dogcart had been sent on—how Oliver managed to get them off was a mystery, but his command of resources at most times amounted to the magical—and they drove from Teignmouth to the Valley, and reached the “Hut,” as it was called.
It was in very truth a mere box, but it was a box set in the center of a sportsman’s paradise. Lonely and solitary it stood on the edge of the deer forest, within sound of a babbling trout-stream, and in the center of the best shooting in Devonshire.
Oliver, with the aforesaid magic, procured a couple of servants, and soon got the little place in order; and here the two friends lived, like hermits in a dell. 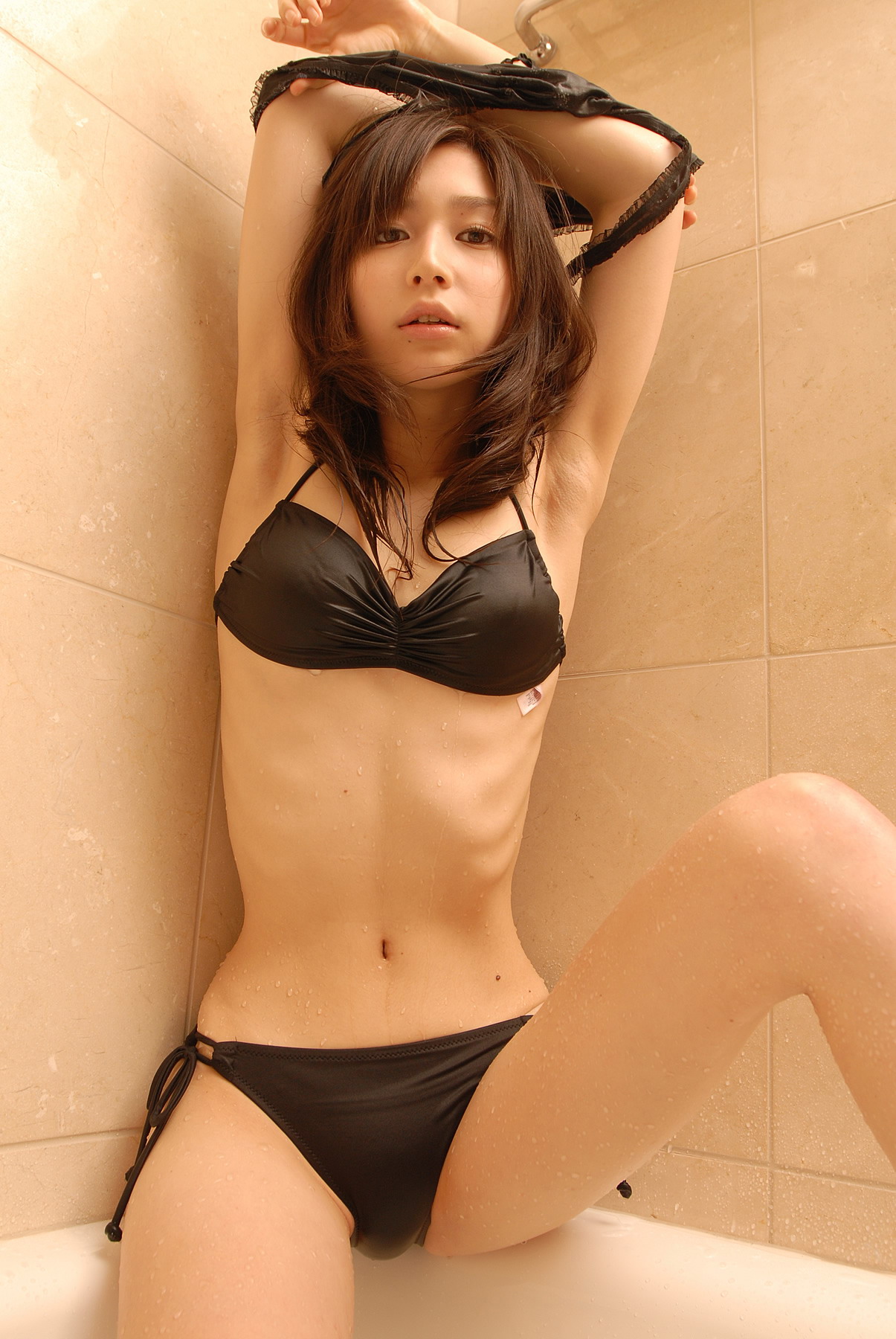