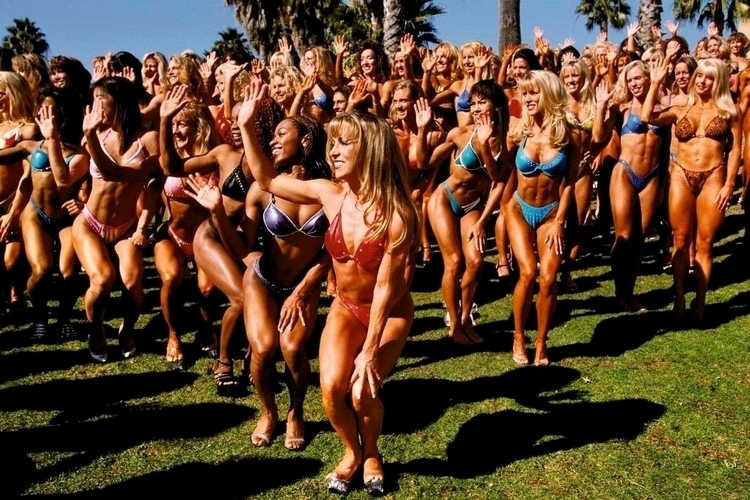 “Leycester.”
This was all very well. It was easy enough to write to the boy, because he, Leycester, knew that if he had asked Frank to walk through fire, Frank would do it! But Stella?
A sharp pang of doubt assailed him as he took up the second sheet of paper. Suppose she should not come!
He got up and strode to and fro the room, his brows knit, the old look of determination on his face.
“Drop it, Ley,” said Lord Charles, quietly.
Leycester stopped, and smiled down at him.
“You don’t know what that would mean, Charlie,” he said.
“Perhaps I do to—her, whomsoever it should be.”
Then Leycester laughed outright.
“You are on the wrong track this time, altogether,” he said, “quite wrong.”
And he sat down and plunged into his letter.
Like the first, it was very short.
“My Darling,—Do not be frightened when you read what follows, and do not hesitate. Think, as you read, that our happiness depends upon your decision. I want you to come, with Frank, by the eleven o’clock train to London, whither I am going now. I want you to take a cab and go to 24 Bruton Street, where I shall be waiting for you. You know what will happen, my darling! Before the morrow you and I will have set out on that long journey through life, hand-in-hand, man and wife. My pen trembles as I write the words. You will come, Stella? Think! I know what you will feel—I know as if I were standing beside you, how you will tremble, and hesitate, and dread the step; but you must take it, dearest! Once we are married all will go well and pleasantly. I cannot wait any longer: why should I? I have written to Frank, and confided him to your care. Trust yourself to him, throw all your doubts and fears to the winds. Think only of my love, and, may I add, your own?”
“Yours ever,

“Leycester.”
He inclosed Stella’s letter in a small envelope, and that, with Frank’s letter, in a larger one, which he addressed to Frank.