Stella hurried Frank across the meadows, a rather difficult task, as he would insist upon talking, his teeth chattering, and his clothes dripping.
“What a splendid fellow, Stella! What a happy girl you ought to be—you are!”
“Perhaps I am,” assented Stella, with a little smile; “but do you make haste, Frank! Can’t you run any faster? I’ll race you to the lane!”
“No, you won’t,” he retorted cheerfully. “You run like a greyhound at the best of times, and now I seem to have got a couple of tons clinging to me, you’d beat me hollow. But, Stella! think of him plunging off the beam! Many a man would have been satisfied to jump off the bank; if he had, he wouldn’t have saved me! He knew that; and he made nothing of it, nothing! And that is the man they call a dandy and a fop!”
“Never mind what they call him, but run!” implored Stella.
“I don’t know any other man who could have done it,” he went on, his teeth chattering; “and how friendly and jolly he was, calling me Frank and telling me to call him Leycester! Stella, what a lucky girl you are; but he is not a bit too good for you after all! No one is too good for you! And he does love you, Stella; I could see it by the way he looked at you, and you thought to hide it, and that I shouldn’t see it. Did you think I was a muff?”
“I think you will be laid up with a bad cold, sir, if you don’t run!” said Stella. “What will uncle say?”
Frank stopped short and his face paled; he seemed to shrink.
[155]
“My father must know nothing about it,” he said. “Don’t tell him, Stella; I will get in the back way and change. Don’t tell him!”
“But——” said Stella.
“No, no,” he reiterated; “I don’t want him to know. It will only trouble him, and”—his voice faltered—”I have given him so much trouble.”
“Very well,” said Stella. “But come along or you will be ill, and then he must know.”
This appeared to have the desired effect, and he took her hand and set off at a run. They reached the lane, and were just turning into it, when the tall, thin figure of Jasper emerged.
Both Stella and Frank stopped, and she felt his hand close in hers tightly.
“Stella, here’s that man Adelstone,” he said, in a whisper of aversion. “Must we stop?”
Jasper settled that question by raising his hat, and coming forward with outstretched hand.
“Good-evening!” he said, his small, keen eyes glancing from Stella to the boy, and taking in the fact of the wet clothes in a moment.
“What is the matter?”
“Nothing much,” said Stella with a smile, and hurriedly. “My cousin has fallen into the water. We are hurrying home.”
“Fallen in the water!” said Jasper, turning and walking beside them. “How did he manage that?”
Frank was silent, and Stella, with a little flush, said, gravely:
“We were on the water——”
“I was fishing from the weir,” broke in Frank, pressing her hand, warningly, “and I fell in; that is all.”
There was something almost like defiance in the tone and the glance he gave at the sinister face.
“Into the weir stream!” exclaimed Jasper, “and you got ashore! You must be a good swimmer, my dear Frank!”
“I am—pretty well,” said Frank, almost sullenly.
“Perhaps you had the waterman to help you,” said Jasper, looking from one to the other.
Then Stella, who felt that it would be better to speak out, said, gravely:
“Lord Leycester was near, and leapt in and saved him.”
Jasper’s face paled, and an angry light shot from his eyes.
“How fortunate that he should happen to be near!” he said. “It was brave of him!”
There was a suspicion of a sneer in the thin voice that roused the spirit of the boy.
“It was brave,” he said. “Perhaps you don’t know what it is to swim through a weir current, Mr. Adelstone?”
Jasper smiled down at the flushed, upturned face.
“No, but I think I should have tried if I had been lucky enough to be in Lord Leycester’s place.”
“I’m very glad you weren’t,” said Frank, in a low voice.
[156]
“I am sure you would,” said Stella, quickly. “Anyone would. Come, Frank. Good-evening, Mr. Adelstone.”
Jasper paused and looked at her. She looked very beautiful with her flushed face and eager eyes, and his heart was beating rapidly.
“I came out hoping to see you, Miss Etheridge,” he said. “May I come in?”
“Yes, of course; uncle will be very pleased,” she said. “But go in the front way, please; we are going in at the back, because we don’t wish uncle to know. It would only upset him. You will not tell him, please?” 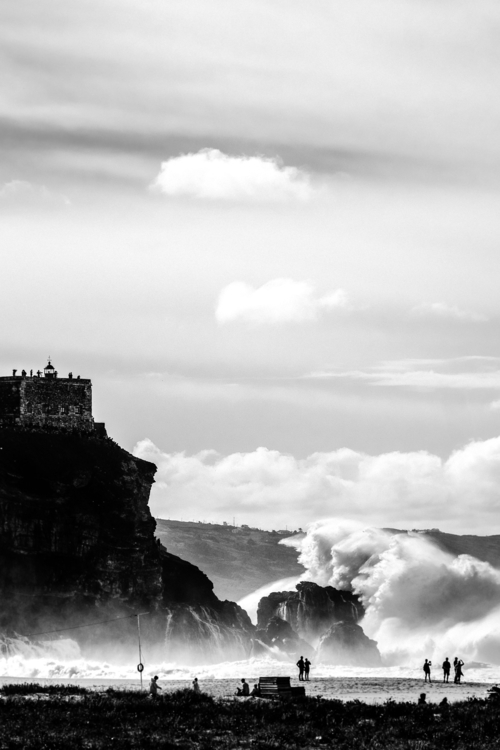