Jane Marley wrapped her shawl about her; her head was bowed, her lips set, her grip on her daughter unrelaxed.
She turned from the village, and walked along the shingly way to the water’s edge. The Axe flows into the sea through a trough washed out of the blood-red sandstone that comes to the surface between the hills of chalk; but the fresh water does not mingle with the brine unopposed. A pebble ridge has been thrown up by the sea at the mouth, that the waves labour incessantly to complete, so as to debar the Axe from discharging its waters into it. Sometimes high tide and storm combine to all but accomplish the task, and the river is strangled within a narrow throat; but this is for a time only. Once more the effluent tide assists the river to force an opening which the inflowing tide had threatened to seal.
One of the consequences of this struggle ever renewed is that the mouth has shifted. At one time the red Axe discharged to the west, but when a storm blocked that opening it turned and emptied itself to the east.
On the farther side, that to the rising sun, the chalk with dusky sandstone underneath rears itself into a bold headland, Haven Ball, that stands precipitously against the sea, as a white, cold shoulder exposed to it. Up a hollow of this hill, a combe as it is called, a mean track ascends to the downs which overhang the sea, and extend, partly in open tracts, in part enclosed, as far as Lyme Regis.
There is no highway. The old Roman coast-road lies farther to the north, but there is a track, now open, now between blasted hedges, always bad, and exposed to the gale from the sea and the drift of the rain.
But to reach this, the Axe estuary must be crossed. This is nowadays a matter of one penny, as there is a toll-bridge thrown[9] from one bank to the other. But at the time of my story transit was by a ferry-boat, and the boat could ply only when there was a sufficiency of water.
Jane Marley seated herself on a bench by the landing-stage, and drew her daughter down beside her.
The wind was from the south-east, and spat cold rain in their faces. She passed her shawl round Winefred, regardless of herself.
Presently up came the ferryman.
‘Good e’en, Mistress Marley. Do you want to cross again?’
‘Yes—when possible.’
‘In ten minutes. Will you come under shelter into my cabin?’
The woman shook her head impatiently.
‘You will get wet.’
‘I am wet already.’
‘And cold.’
‘We shall be colder presently.’
‘Poor comfort I call that,’ said the boatman. ‘But you was always a headstrong, difficult woman, hard to please. Where be you going to, now?’
‘Where I shall be better off than I am here.’
Presently Jane raised her face, streaming with rain, and said, ‘There are springs hereabouts that turn the moss into stone, and the blades of grass are hardened to needles. I reckon that the spray of these springs has watered the hearts of the people; they are all stone, and the stone is flint. I shall go elsewhere.’
‘It is a long way to Lyme—if you be bound thither. And over the cliffs it is exposed as well, and not safe with the falling darkness. I do not say this on your account. You, Jane, are not one who cares for length of way and badness of weather. But I speak for pretty Winefred’s sake.’
‘I am her mother, and I am the person to consider her, not you, Olver Dench.’
‘No offence meant. But my cat had kittens, and when all were drowned but one, she carried that remaining one about in her mouth everywhere, and never let it go till she had nipped the life out of the kitten; and, I swear, you remind me of that cat.’
Then ensued a silence that lasted for some minutes. The ferryman reopened the conversation.
‘I suppose you knew it was coming.’
‘Knew what?’ asked she. 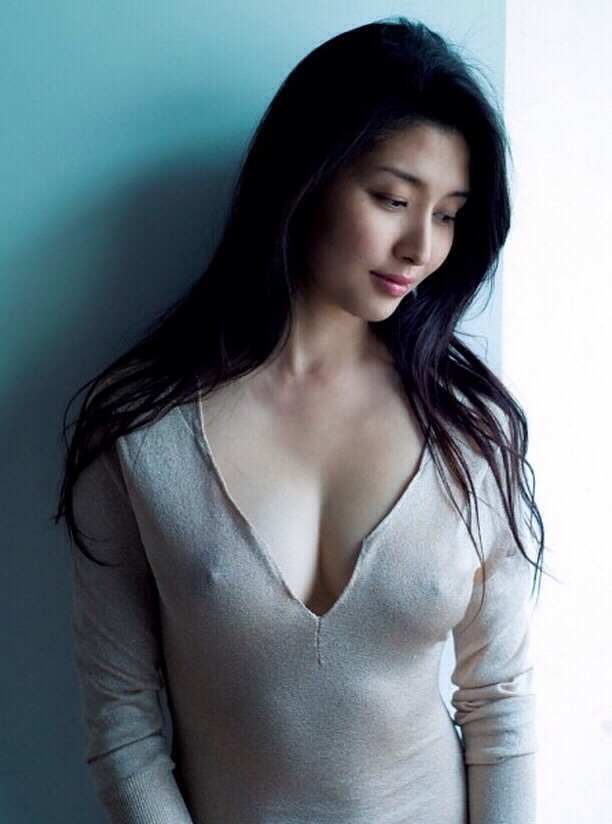