The rain and easterly wind ceased towards dawn. When morning broke a haze hung over sea and land that slowly lifted but never wholly vanished, and left the landscape bathed in the wan sunshine of November, the smile of a dying year.
Jane Marley was afoot early, and went to work immediately. She did what was necessary undirected, lighted the fire, made the kettle boil, and had cleared away the untidy remains of the past day’s occupation of the room.
When Job Rattenbury came down from his room above and found every preparation made for breakfast, then an expression of satisfaction came over his rugged face.
‘Right and fitting,’ said he. ‘For myself I do not care, but I must think of Jack. He does not like to see his dad make the fire and clean the boots. He wants to do it himself, and we have had a tussle over it. Jack is obstinate. Says Jack, “Father, I will not have it. You’re not my fag. I’ll clean my own boots or wear ’em dirty all day.” I say, “There is the difference between us. I was never brought up to be a gentleman, but it is my intent and ambition that you shall be.” And now, Jane Marley, go on as you have begun, and we shall not get across. I’m a rough customer when things go against the grain. You are not one to stand pulling your apron and asking “Please, what next?” but buckle to work at once. I want Jack to be comfortable when he comes home, and I must provide that there be none of the little awkwardnesses there have been when he refuses to let his old dad make his bed, and sew on his waistcoat buttons, and wash the dishes. Stay here you may, you and the kid, so long as you both conduct yourselves.’
But the pact was not concluded till a proviso had been added. ‘Let this be an understanding between us. You make no advances, and do not aim at becoming aught other than my[22] housekeeper. Because I let you put on her gown last night, that is no reason why I should let you step into her shoes. Keep your place, and I am satisfied. Otherwise—there is the door.’
Thus the compact was concluded.
As there was nothing that the girl could do, her mother bade her amuse herself. Winefred was therefore able to spend the beautiful day in rambles.
The river Axe sweeps to the sea through a trough that has been scooped out of the superior beds of chalk and cherty sandstone, and out to the red sands below. But the chalk stands up to right and left in noble cliffs, of which Haven Ball forms the eastern jamb, and White Cliff that to the west. From Haven Ball the coast forms one continuous white precipice to Lyme Regis, above a sea in summer of peacock blue.
But, as every tyro in geology knows, the chalk is built up over the green sand, below which are impervious beds of clay. The rain soaking down through the faults in the chalk reaches the argillaceous stratum, and, unable to descend farther, forms innumerable land springs such as come forth at the base of most chalk hills. But where the chalk cliffs rise out of the sea, the water converts the gravelly stratum into a quicksand, and that is liable to be carried into the sea, and this causes subsidences, much as would occur if you lay on a water-bed that had in it a rent out of which would rush that which swelled the mattress.
There had been no sinkages of any importance along this coast within the memory of man. Nevertheless, an observant eye would have noticed that Captain Rattenbury’s cottage stood on the undercliff, and was on a lower level than the down, but was nevertheless cut off from the sea by a sheer face of precipice. This undercliff formed an irregular terrace that overhung the sea. It was reached by an easy descent from the down above, and lay sufficiently below it to be sheltered from the north winds. His garden was consequently a warm spot even in mid-winter; whenever the sun shone, primroses starred the ground there even at the end of January, and crane’s-bill there was never out of flower. The entire undercliff, raised three hundred feet above the sea, had a ruffled and chopped surface, was broken into ridges and depressed into basins, and was densely overgrown with thorns, brambles of gigantic growth, ivy and thickets of elder. About Rattenbury’s cottage was a patch that had been cleared, which served as kitchen garden, and a good but small orchard. 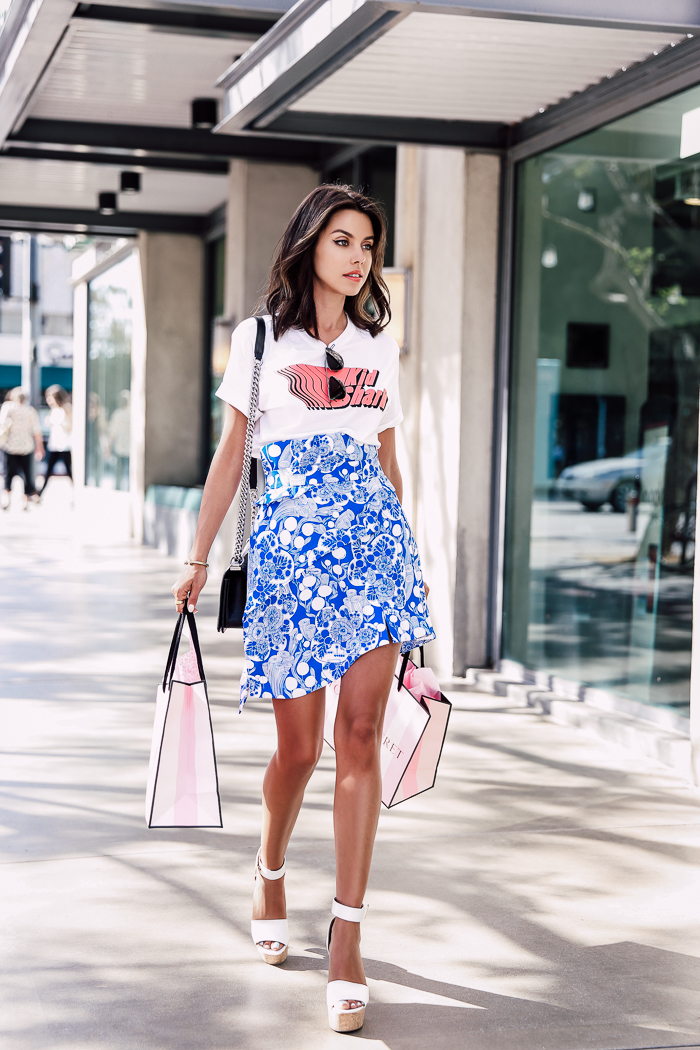