When Olver Dench reached his cottage, that stood but little removed from the landing-stage of the ferry, on the Seaton side of the water, he was much surprised to find that his fire was made up, and that some one was seated in front of it with hands extended and knees apart warming himself at it.
He stood in his doorway and stared till his eyes were sufficiently accustomed to the light to enable him to distinguish the occupier of his room and chair.
He had not locked his door on leaving. At that period few thought of fastening their houses unless leaving them for a long time, and the ferryman’s cottage was usually free to any one to enter and wait for a passage. A neighbour undertook to attend to the ferry when Dench was away. It was not likely that any one would desire to cross after dark, but it was not impossible that one should.
The individual by the fire was a gentleman in a bottle-green coat with high collar and brass buttons. The coat was short-waisted but long-tailed. His beaver hat, curled at the sides like a leaf attacked by aphis, stood on the table, and a malacca, gold-headed cane lay there also. He wore two waistcoats of differing cut, so as to allow the lower to show. A thick neckcloth enveloped his throat, and was pinned in front.
Hearing the steps of Dench in the doorway he turned and exhibited a gold eyeglass, through which he had been studying the fire.
His lavender trousers were strapped under his boots, and were tight-fitting from the knee down. He was a man of middle age, with slight whiskers elaborately curled, and a forehead apparently high, due to the retreat of his hair. He was a good-looking man decidedly, with mild blue eyes, a well-formed nose,[39] and would have been handsome but for a weak mouth and a retreating chin.
Just before Olver entered he had been peering down the tube of a latchkey, and then blowing into it to expel such dust as might have accumulated in it from residence in his pocket. Having satisfied himself on this score he laid the key on his knee, affixed the glass in his eye, and looked into the flames. The tread of Dench made him turn.
‘Is that you, the Ferryman Dench?’ asked the gentleman. Then placing a hand on each side of the chair he turned it about, so that still sitting he might observe him who entered.
‘What! surely not Mr. Holwood!’ exclaimed the boatman. He took off his glazed hat, turned it about in his hands, and added, ‘Your servant, sir.’
Then he cautiously shut the door behind him. ‘Good Heavens, sir,’ he said in a tone agitated and full of ill-concealed alarm. ‘What ever has brought you here, sir? This is most risky.’
‘I cannot help myself. I know that it is unsafe. But I have been prodigiously uneasy, and I felt it impossible to obtain rest of mind without seeing and speaking with you. I have a few days of liberty; I have taken advantage of them. Where is she?’
‘Oh! she is right enough.’
‘But whereabouts is she?’
‘Oh! not very far off. Housekeeper to a certain person, unmarried of course.’
‘Which?’
‘Oh! both.’
A pause—Mr. Holwood felt in his pocket for his latchkey. ‘A—clergyman, I hope?’
‘Bless your soul, a seafaring fellow, a dissolute dog, been a smuggler—mixed up in—but, ahem!—you are in the Government.’
‘No, not exactly,—in the Foreign Office. You—you don’t mean to imply——’
‘Never stir in dirty ponds or you wake bad smells. What can you expect? What is born in the bone comes out in the flesh.’
The gentleman put his latchkey back in his pocket, folded his hands between his knees, and looked down with a troubled face on the floor; his feeble underlip quivered, and his chin went back as though inclined to dive into and conceal itself in the neckcloth.
‘I am very unhappy about this. I—I feel a sort of responsibility in the matter. But, my dear Mr. Dench, what am I to do? Consider how I am placed. I am a gentleman and well connected. My people are tolerably high in life, and I have a Government situation. It may lead—there is no saying to what it may lead. It is a position that necessitates my taking a place in the fashionable world. That single indiscretion in early youth weighs like a millstone attached to my neck. I try to forget, to make light of it. I cannot. The possible consequences are ever before me, and just now anything approaching to a dénoûment would be fatal.’
‘Then why the deuce did you come here and risk all?’
‘That is just what I—I ask myself—you know how one feels on the edge of a precipice, an irresistible desire to cast one’s self down. I really could not help myself. I felt that I must come here and see and hear how matters stand, so as to take my social—my moral bearings—from circumstances. I would do what is right—strictly honourable and right—but I don’t want to hurt my prospects. One must always look to one’s prospects in the regulation of conduct,—moral conduct, you understand. A thing cannot be right which hurts one—can it?’ He put up his eyeglass. ‘I ask you as a moralist.’ 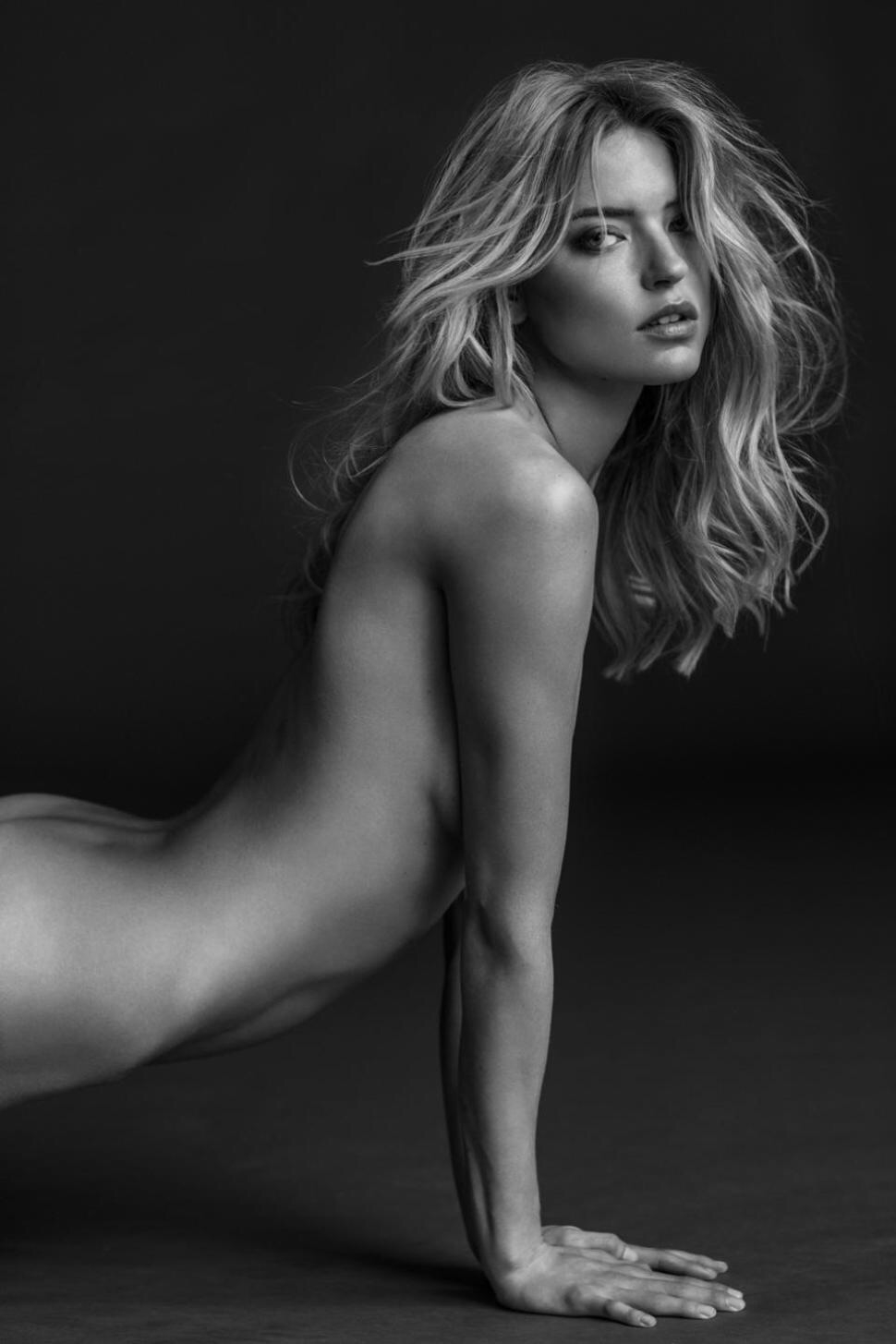