Mr. Holwood was unable to sleep that night. Before leaving the ferryman’s house he had resolved to depart for town by the coach on the morrow, and he had given orders to be called early, and to have some breakfast got ready for him.
But as he tossed in bed the past rose up before him in vivid colours, bringing with it wafts of old sentiment and tremors of old emotions. Scenes of happiness and of error revealed themselves to him bathed in light. Faces rose out of the past and looked at him reproachfully. Perhaps an old fibre in his heart that had once quivered with love was again in vibration.
‘Poor Jane,’ he said, and turned in his four-post bed. ‘Poor Jane, would that I could but see her, myself unseen, once again.’
Then he racked his brain devising impossible schemes for catching a glimpse of her without allowing himself to be recognised. Next he fell to wondering what his child was like, a child he had never seen, never held in his arms, never kissed, and, in a manner strange to him, he was aware of a void within. He became conscious, as he never had been before, of responsibility, of the terrible truth that not only had he marred his own happiness, but that he had brought about the ruin of another, an innocent victim; and in addition that he would have his child’s soul to answer for.
He turned again in bed. A fire burned in the grate. It made strange figures on the wall. Reflections as eyes winked at him, a shadow like an arm seemed to be warning or reproaching him with extended finger.
He raised himself in bed to draw the curtains to exclude this shadow, but they would not meet, and still between them he could see the hand stretched forth signing to him. Unable to account for it, he left his bed, went to the hearth, and found that the shadow was caused by the handle of a saucepan left on[47] the hob at his desire to furnish him with warm water in the morning.
Having arranged the pan that its shadow should no longer offend him, he returned between the sheets, fell into an aimless, unhappy tangle of hopes and fears, lapsed into sleep, and if, before dawn, he heard the knocking of the maid at the door, took it as a portion of his troubled dream, was not roused, and slept on, not to awake till full two hours after the coach had gone.
There was now no help for it. He must spend another day at Seaton. If he posted to Axmouth, it would not avail him, he would be too late on reaching that place to catch the London mail-coach.
He dressed leisurely, resigned to the situation, and as usual was careful and painstaking about his clothing. He sent for the village barber to shave his lip and chin, to curl his whiskers, and adjust his hair so as to disguise incipient baldness.
Then he descended, very spick-and-span, dangling his gold-rimmed glass on his finger, to the coffee-room, and rang for breakfast.
In the same leisurely fashion he proceeded to eat his egg and chop, and to dip his toast. Occasionally he set his glass to his eye, and raked the walls, to take cognisance of the hunting pictures that decorated them. Having finished his meal, he straightened his back, shook his legs, contemplated himself, and above all the roll of his whiskers, in the mirror; took out a note-book, twisted forward the lead in his gold pencil-case, applied it to his tongue, opened his notes, recollected that he had as yet no account to enter, no remark to jot down, and returned the book to his pocket, and drew back the lead of the pencil.
Then he rang for his beaver and overcoat, was fitted into the latter, ordered lunch, was handed his umbrella, and sallied forth.
He was shy of going to the ferry, and letting Dench see that he had failed to catch the coach, so he engaged a boatman to row him to Lyme Regis.
‘I will walk back along the shore,’ said he.
‘You will find it unpleasant walking, sir,’ said the boatman; ‘there are no sands, nothing but shingle.’
‘Ah, well! Not so far as Lyme. You may set me down short of it. I will walk thence. I rather like shingles. Indeed, I prefer them.’
After he had been on the water for a while, Mr. Holwood said, ‘Put me down at the dip of the cliffs by Rousdon.’
‘You know the coast, sir?’
‘Ah!—hem!—Yes, I have studied a map. When you have set me on shore, row back and await me at the mouth of the Axe opposite the Chesil Ridge. Then carry me across. I do not choose to make use of the ferry.’
‘Very well, sir.’
The row was comparatively short, and Mr. Holwood stepped ashore at a pretty piece of wooded undercliff, where it dipped and allowed a path to descend to the beach.
‘I will pay you on the Chesil Bank, at my return,’ said Mr. Holwood, and the boatman touched his cap and turned.
When the man was at a distance, Mr. Holwood, who had watched his departure, looked around him, and took a few steps along the strand. 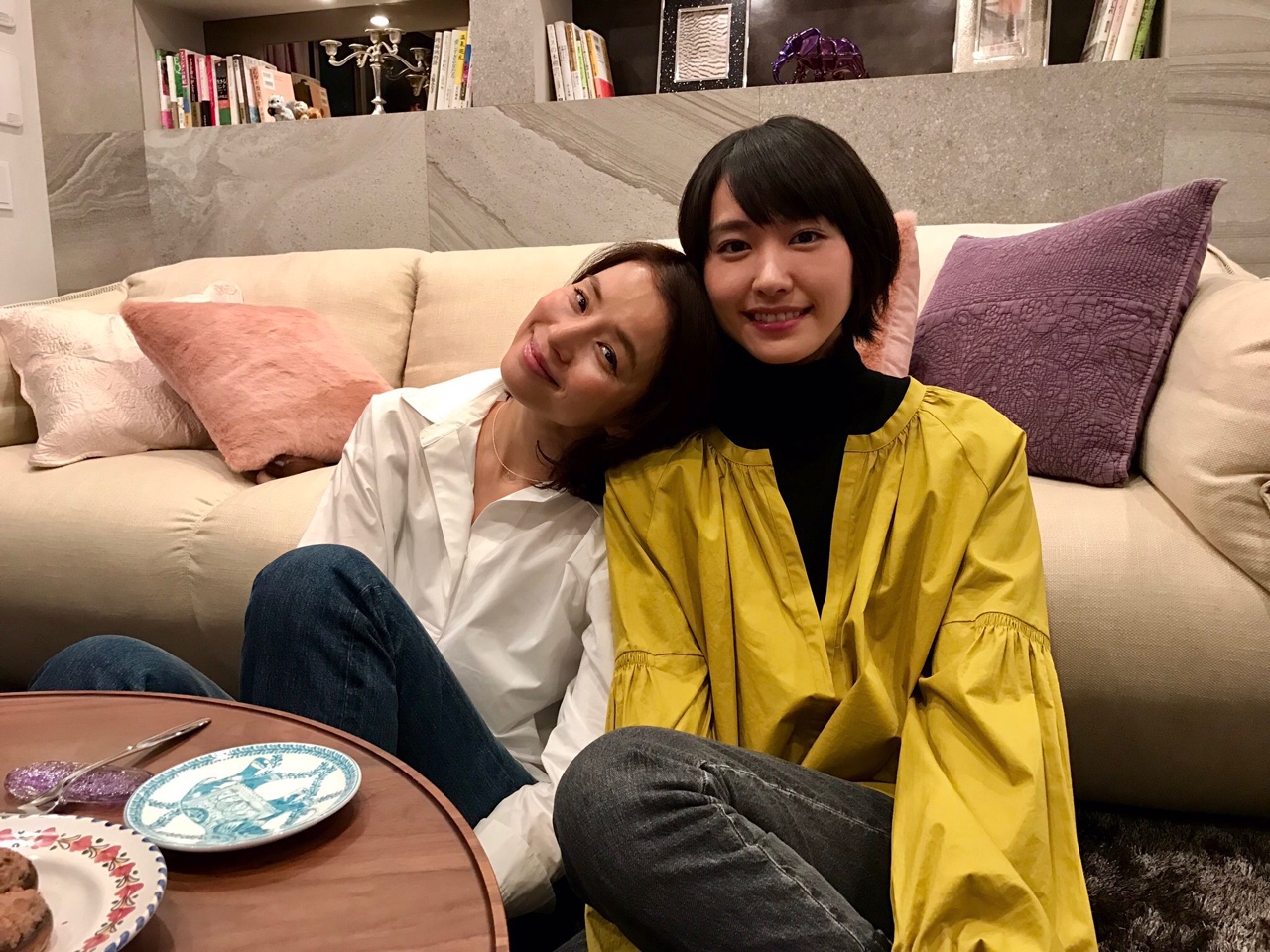