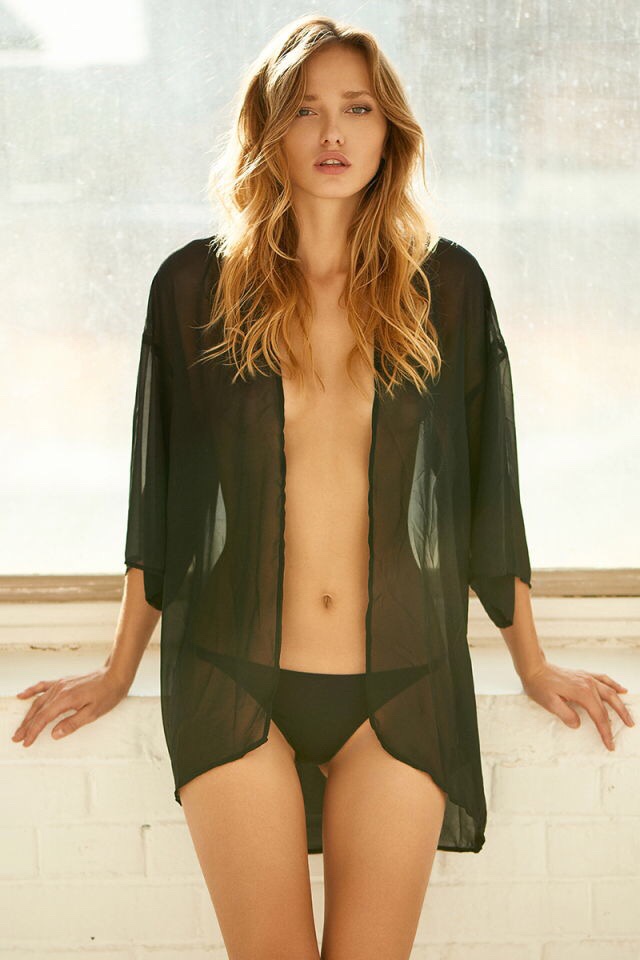 ‘I suppose Captain Rattenbury is a respectable person?’
‘What do you mean by respectable? He is not what you call a gentleman. He’s rough on all sides.’
‘I did not mean that—a—a good man?’
‘He has been very kind to us, and is teaching me to dance.’
‘Oh!’ Again his face fell.
‘That is a bit of polish, I suppose?’
[58]
He did not answer. Presently he said, ‘My child,’ and his heart bounded as he used the term. ‘Your name is Winefred, you say. Does your mother have no shorter, more endearing name for you than that?’
‘She calls me Winnie.’
‘Well, Winnie, my dear, I trust you are a good girl and say your prayers.’
‘I say my prayers.’
‘What has your mother taught you to say?’
‘I say, Our Father’
‘Anything else?’
‘Yes, I say God bless dear mother, for ever and ever, Amen.’
‘And do you never pray God to bless your dear father, who is—in Tierra del Fuego?’
‘He may be my father, but he cannot be my dear father. I have never seen him to love him, and he does not care for me, as he never writes or asks anything about me. If he has been in England he has never come to see either of us. He has never sent me a kiss.’
Suddenly Holwood stooped, caught the girl’s head between his hands, and pressed his lips to her brow.
‘Suppose, my child, that he has sent you this from the far-away world in which he lives. Why should you not pray for your father? He may need your prayers in Tierra del Fuego.’
‘What is the good of my saying God bless him when God cannot do it?’
‘Why not?’
‘He is a bad man; he has left mother and me.’
‘Perhaps it was unavoidable. Tierra del Fuego is a long way off.’
‘No, it is not that. If he had not cut mother to the heart that she has never recovered, she would have taught me to use his name. But he went away wilfully to be rid of her and me.’
‘You think so?’
‘I know it.’
‘And you have not thought much about him, I suppose?’
‘I do not know what he is like. I know nothing about him because mother will not speak about him. But I know he is a heartless, wicked man to desert mother and me.’
Holwood said nothing to this. His head had fallen. He[59] took off his nodding hat and set it on the stone. He folded his arms and looked pensively, broodingly at the pebbles.

SUDDENLY HOLWOOD STOOPED AND PRESSED HIS LIPS TO HER BROW.
What would he not now have given had the past been different? Had it been possible now to go back and reconsider his conduct? How happy he could have been in a humble dwelling by the seaside with his simple, beautiful, loving wife, and this glorious child to take to his arms as his own flesh and blood, and for whom to scheme and build castles in the air.
But over eighteen years ago he had taken a wrong direction, and to retrace his steps was now impossible.
‘Please, sir, you have dropped your key.’
‘Bless my soul,’ exclaimed he, rousing himself, ‘it will become choked with sand.’
‘There is no sand here, only small gravel.’
He proceeded to stoop. But this was a slow and painful process, attended with strainings and creakings. Winefred forestalled him. She had picked up the key and presented it to him, lying across her rosy palm, before his person had described a right angle.
‘Winnie,’ said Holwood in a low tone, ‘will you do me a pleasure? I am a man of principle—in the abstract. I subscribe to schools for the education of children in the elements of morality. It is to me a shocking thought that a young person of your age, and sex, should not invoke the blessing of heaven upon the author of your being. Would you like to possess a watch—a Geneva watch?’
He drew from his fob a delicate timepiece of gold, with a gold face.
‘This,’ said he, ‘is a watch that I no longer have occasion for, as I possess a gentleman’s repeater that belonged to my father, and which I value accordingly. Would you like to have this bauble? It is a lady’s watch.’
‘I am not a lady.’
‘Only a little grindstone and shammy leather wanted, perhaps. But no more of this. Will you accept this from an entire stranger, unknown to you by name, but a Patron of Virtue. Include, henceforth, the name of your father in your devotions.’
The girl flushed with pleasure and surprise.
She put forth her hand—then withdrew it again.
‘I cannot pray for my dear father, but I will ask God to bless my poor father.’
‘Poor!—hem—yes, poor—in Tierra del Fuego, the Land of Fire.’
[60]
He thrust watch and chain into her hand, caught up his beaver, and walked hastily away, that is to say as hastily as it is possible to walk over a beach of sliding rounded cobble stones.
Her poor father! Poor—not in income, comforts, waistcoats, and hats—but poor in all that makes life rich, love surrounding, and within trust and strength, and self-respect.
Had he remained another moment facing his child, had she seen the tears flow over his cheeks, then, as surely as she discerned the chalcedony or the agate in the moistened pebble, so surely would she have seen in the weeping man—one not wholly worthless, not one altogether flint.