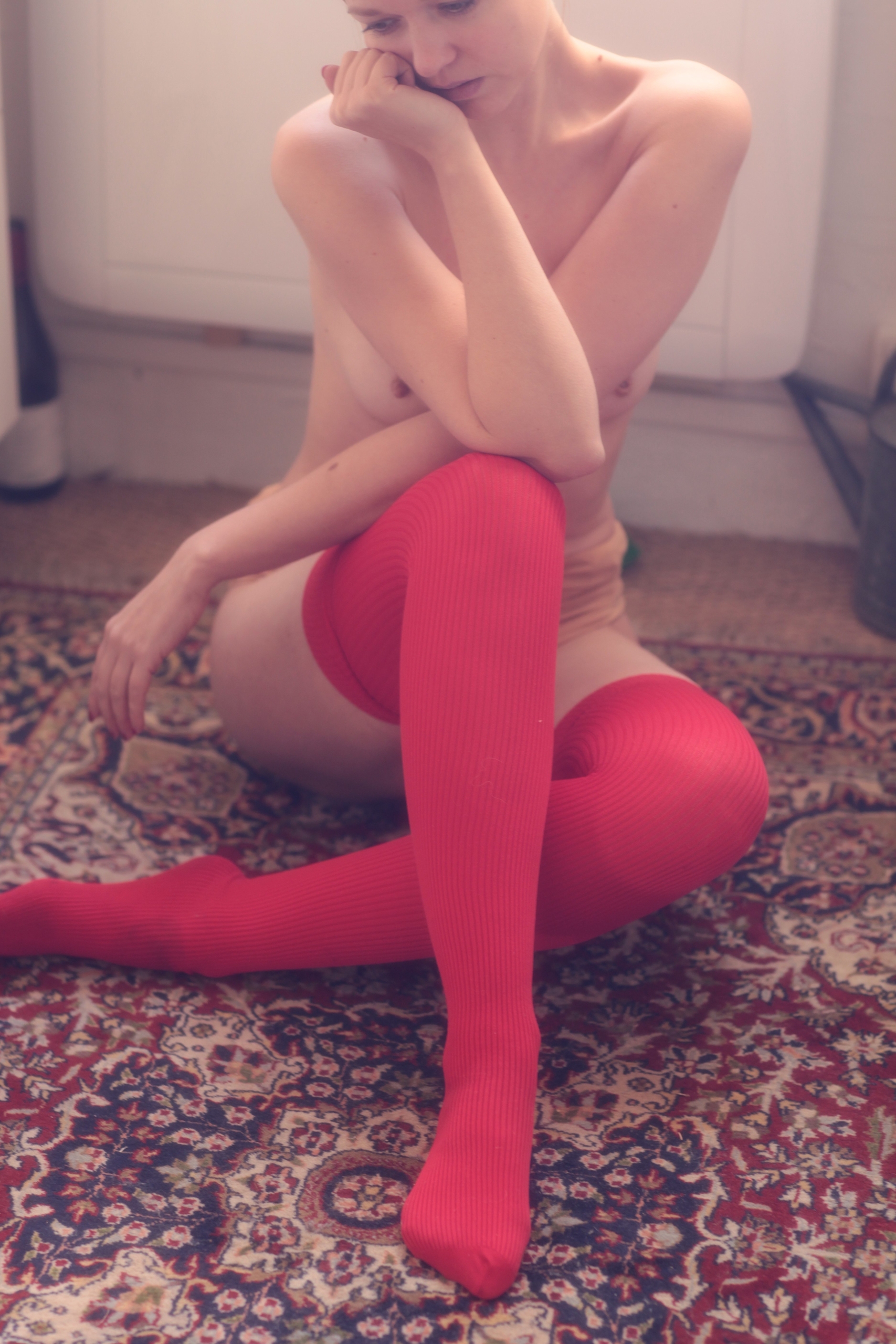 He did not replace the bolt.
He stood for a moment observing the restless woman, who paced the room with her hands to her brow; her hair had not been tidied and bound up when she left her bed, and now it floated over her shoulders.
‘Captain, where can she be?’ she asked, suddenly facing Rattenbury.
‘I will tell you, mistress,’ he answered, and his lips were set hard and his face was menacing. ‘These sharks may have denied having swallowed her, but they know. She ran into their mouths.’
‘What do you mean?’ She stood breathless before him, with her hands down, her arms rigid.
‘What do I mean? Why this. The job of to-night finds its explanation in her absence. We have been betrayed. Some one who has known our secret has told it. That is the sense of all this disturbance. And there was no one else who could or would turn cat-in-the-pan. I sent her with a letter to Beer; and, like a fool, David, to whom I sent it, let her have a peep into it, and learn what was intended for his eye alone. Why is she away? Because she stole out as soon as it was dark to sell me and my mates to those devils at the station. Go there—you will find her there. Olver was right; I was a fool to have pity[93] and house you. Who expects gratitude of a woman, or that she can keep a secret, is as one who expects a cat to keep from milk. However—they have not got what they reckoned on. They have not caught me sitting on my eggs, and from what they say, the rest have stolen away. None else knew about the plan save your girl. No one else could have blown upon it.’
‘It is false. She knew nothing. She has done nothing.’
‘Where then is she now? Know she did—that David admitted to me. She did not tell you, lest you should spoil her little game. This is how I am repaid for what I have done.’
‘Repaid!’ exclaimed Jane harshly, rendered furious by the charge laid against her child, coming on her at a moment when maddened with anxiety as to her fate. ‘Repaid, say you,’ she repeated, and her eyes flamed. ‘Who is it who has sold and betrayed his mates, over and over again? If he is served with the same sauce he has mixed for others—I rejoice.’
‘Woman, I do not understand you.’
‘Yes, you do understand me; but you will not allow that you do. How is it that my father, who worked with and for you, and spent himself in pushing your schemes, died in poverty, whereas you are rich?’
‘Rich! I am not rich.’
‘Oh, yes, you are—though you pretend to poverty.’
‘You are a spy on me, are you?’ demanded Rattenbury, with manifest alarm in his manner, movement, and tone of voice.
‘How is it that my father died poor? Answer me that,’ asked Jane.
‘That is easily explained. He did not lay by his money. He had not that bird-lime rubbed into the palms of his hands that makes money cling—no thrift.’
‘It was not so. You sucked him as an orange and then threw him aside. And my brother Philip——’
‘What of him?’ asked Job scornfully.
‘You had him put out of your way as soon as he became inconvenient, when he had broken with you and set up for himself.’
‘Who told you this?’
‘You see I know all.’
‘You have imagined all this. It is arrant falsehood. There is not a spice of truth in it. These are the fancies of a mad woman. You shall leave my house.’
‘Yes, cast me forth now. I hope in my heart that it be true that Winefred has betrayed you. But I do not believe it.[94] You, who betrayed my kin, ought in all justice to be betrayed in turn.’
‘Leave my house,’ shouted Job. ‘I was unwise in taking you in to watch me and go behind me in what I take in hand. I swear I believe now that you sent your child to call the sharks together.’
‘You believe that?’
‘I do; you are capable of anything. Olver said as much. By my soul I know it. You would have killed your child had I not stayed you. And now in your crazy rage over fancied wrongs you would finish me. I see it in your tigerish eyes, in your wild and furious manner. You are not to be reasoned with, not to be trusted. Gather up your duds, and be gone.’
‘But my child!’
‘Go after her—go to where the sharks are. They can give you an account of her. I allow you ten minutes to clear out—no more. Good Lord! what a loss is ours to-night, and all through you and your girl. If you were not a woman, I would strangle you.’
Jane cast herself at his knees. ‘She is not with the coastguard. She knows nothing. Help me to find her. I will forgive what you did to Philip and my father.’
‘Forgive!’ he shouted. His face flamed. ‘You forgive! That is news! Begone!’ He stopped, caught her under the arms, lifted, carried her bodily, and flung her outside his door. ‘I have harboured you too long. If either of you were dying on my doorstep, I would not open to take you in.’