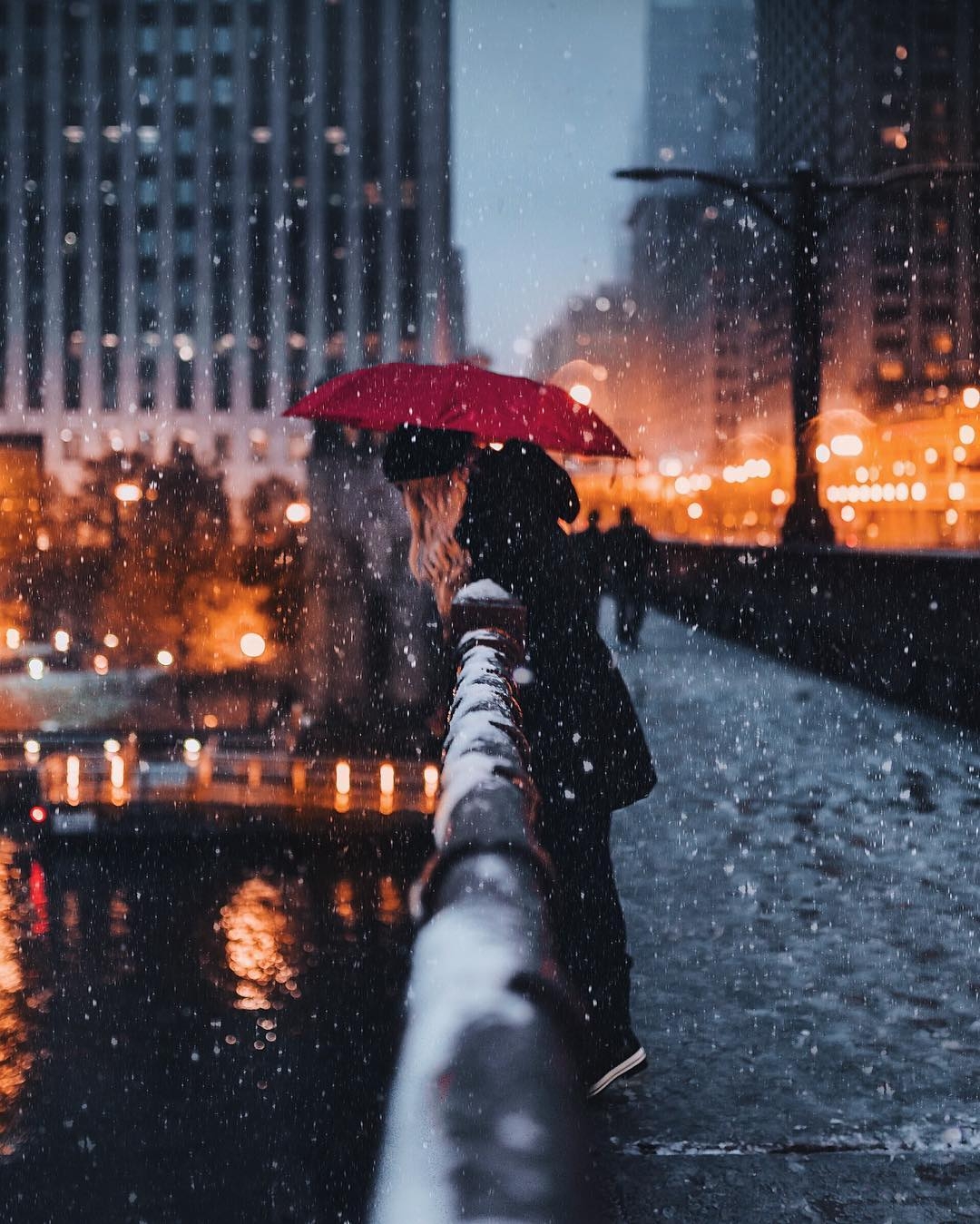 ‘Then at last the dawn came, and he returned to the cleft, and he saw that there had been a fall of rock, not very great, yet there[105] certainly had been one, for the mouth of the cavern was hidden. He clambered over the rubbish and called.’
‘And you answered?’
‘Mother, it was like this. I had fainted. I do not know how long I lay insensible. I do not know whether it were a real faint or I slept—when I came round, came to know anything—then I saw something like a star, just a little point of light. Mother, if I had not seen that little star, I do not think I should ever have come to my senses again, but have gone dazed, or slept or fainted off again into endless night. But when I saw that pinpoint—it was no more—then my mind and my life came back again to me; and I began to think and to remember, and I knew what had happened, and was able to consider what should be done. I guessed that the star was just one little bit of opening left that had not been covered. I daresay when the rock fell it was covered, but the heap sank and let this tiny hole appear. Through it came the light and the sweet morning air. I scrambled towards it, and then, just then, I heard him call, and I cried in reply. He heard me, and I tore away with my hands at the soil on one side, and he cleared away without as fast as he could. We were like a pair of rabbits. At length an opening was made through which I could wriggle like a worm. Look at my hands——’
Her mother clasped her to her heart. She could not speak.
‘But,’ said Jane, after a long pause, ‘you might have escaped without him.’
‘Yes, perhaps, but not so soon. Then Jack and I built up the entrance, so that none might find it till such time as he could come by night and flit all the goods away. He came on with me here.’ Winefred looked towards the bed, ‘I suppose the excitement of the night has been too much for the captain. And, O mother, it nearly killed you. You did seem frightened and ready to fall when I came upon you at the door. Mother, dear, I do not like the way his eyes watch us. Do let me put up a screen.’
‘He cannot hurt you now.’ Then, starting up, ‘But, Winefred, you have not had anything to eat.’ She looked at the clock; it had stopped. ‘I do not know the hour.’
‘That I can give,’ said the girl. She went into her bedroom, if so the recess could be called under the stair, and produced the watch that had been left by her beneath her pillow.
Her mother stared at the gold timepiece.
‘How came you by that?’
[106]
‘It was given to me, mother.’
‘Who gave it you?’ asked Jane, as she snatched the watch to her and turned it about. There was some enamelling on the back in blue and white.
‘A gentleman gave it me. I should have told you before. Indeed, I intended to tell you yesterday, but you were in an ill-humour, and so I waited, and then the chance passed.’
‘I have seen this watch before. I know it well,’ said Jane in a muffled voice. Again a sense of giddiness came upon her. So much had occurred, such a rush of strange events had passed over her, such a storm of various emotions had torn her, that she hardly knew what was happening now, or was likely to happen next.
‘There was a gentleman who came to me yesterday on the beach when I was picking up pebbles. He had very curled whiskers, and was sprucely dressed. He wore a fine hat and a green coat. He gave me the watch.’
‘Did he say anything to you?’ asked Jane in the same low, suppressed tone. She held the watch in her hand and turned it about.
‘Yes, he spoke of you, mother; he continued asking about you, and what you were doing, and where you had been. He was strange in his manner.’
‘Did he tell you his name?’
‘No, but there are initials on the case, J. H.’
‘It surely must be he!’ said Mrs. Marley. ‘He would at one time have given me the watch—it is the same; but I could not read the hours then; I have learned that since. It is he. Why did he not come to see me? Did he say he would do that?’
‘No, mother, he was in a hurry.’
‘Where was he going?’
‘He did not say.’
‘Tell me—tell me something more. What was he like? I do not mean his hat and his coat.’
‘He was a rather handsome man, but he had hardly any chin, and that spoiled his face; and he was for ever fumbling with something, generally with a key; and he blew down it, and turned it about at the end of his tongue. But when he spoke of you I thought he was going to cry.’
‘It was he,’ said Jane, and she knitted her hands together about the watch on her lap.
‘Who, mother?’
‘Child—you met your father.’