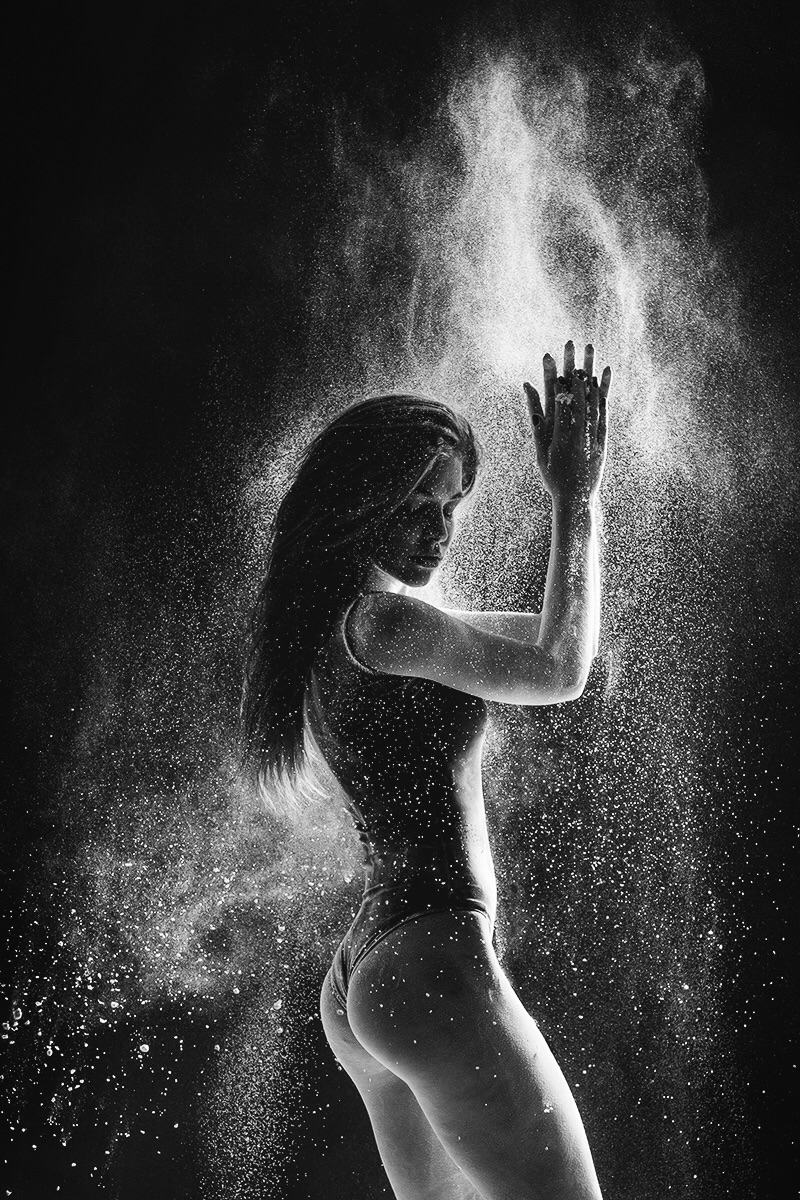 ‘That has been mine,’ said Jane. ‘And that hole under the stair is where my Winney has slept.’
‘It is more like to be in the kitchen,’ said Dench. ‘He would not trust it where a woman made her lair. But if here, it will not be where any one else would make a hiding-place, as beneath the hearthstone or up the chimney, nor under the floor. It is certain to be in the very last place that would occur to any other man but he.’
He went to the clockcase.
‘This is not going. Is there aught stops the works?’
‘The clock has run down,’ said Jane Marley.
She was uneasy, fearing lest he should find the hiding-place, but she did not allow her feelings to transpire. She assumed a sulky mood.
He turned to the window and lifted the lid of the seat. ‘There is a box here.’
‘Yes—a box.’
‘He keeps his grog here; and where his grog is, there his money will not be. Too many itching fingers go after the bottle of spirits to make that safe.’
He tapped a bit of wainscot, but it sounded dead.
‘There are shutters,’ mused he; ‘what does a man in a cottage want with folding shutters? As well expect to meet with a pier-glass. They hide something. Excuse me, Jane, if I darken the room whilst I look.’
Still his search was without result.
‘I am hanged,’ growled he. ‘But, ha! there is still the wardrobe left.’
He crossed the room to the closet beside the fire.
Jane’s heart rose into her mouth.
Dench threw open one of the doors. He hesitated a moment about unbolting the other valve; did not do so, but groped in the pockets of the dresses that were there suspended in double range; he was disappointed in those he searched. Then he unhasped the second valve, and closed the first, that he might submit the rest of the clothes to the same search. Had he[113] looked over his shoulder, he would have seen a light spring into Jane’s eyes.
‘By my liver,’ said Dench to himself, ‘I did suppose that I should find he used his wife’s old rags as his bank.’
He drew some of them aside, and laughed contemptuously. ‘See—those fellows who have been before me have riddled the backboards with gimlet holes. By Moses!’—he started back and shut the door.
What alarmed him and interrupted him in his search was the passing before the window of Mrs. Jose and Winefred. When they entered he was standing beside the bed of Captain Job, with a look of commiseration on his face.
‘Drat it,’ said Olver, ‘it may be womanly, but I can’t help it, only a man does not care for females to witness his condition.’ He wiped his eyes. ‘Just come to take a farewell of my old mate. Not long, for this vale of tears. But we mustn’t repine, must we, Mrs. Jose? Scripture——’
Mrs. Jose did not regard the ferryman. She pushed past him. He was no favourite of the farmer’s wife. Moreover, Olver was at a loss how to finish his sentence. He was not primed with texts.
Mrs. Jose went at once to the side of the sick man.
Dench took occasion to draw back, and nudging Jane Marley, he said in an undertone, ‘A word outside with you.’
She hung back.
‘I must have it,’ said he behind his hand. ‘It is of serious importance.’
After a little further hesitation she yielded, and accompanied him without.
He conducted her a few paces from the cottage to a spot that was not overlooked, and which was beyond earshot. Then, turning upon her in a threatening tone, and with a menacing action, he said, ‘Jane, I have been bawked, but it is there. It is certainly there. But he is deep, deep as hell. Find it, and I shall make it worth your while to confide in me. It is the strictly right, square, and honest thing I want to do, that the poor devil may have rest for his soul where he is going. You would like to have peace of mind on your deathbed, and it is a Christian duty in us to redress a great wrong he has committed, so that he may have a happy death. He robbed your father, your brother, you, and your child, and he has robbed me. All I seek is to do what is right and take what is properly mine, and[114] give you what properly belongs to you. Make me your friend and not your enemy.’
‘A friend!’ said Jane contemptuously. ‘Of what value to me would be the friendship of a man who steals from his friend when that friend is unable to lift a finger to protect himself?’
‘Steals! steals!’ echoed Dench; ‘you take advantage of me as being a woman. I would reclaim only what is mine own, and that for the benefit of his soul. Beware lest you get hold of anything without taking me into partnership.’
‘I do not fear you—bully as you are,’ said Jane; ‘for I know enough to make you shake before me.’
He laughed scornfully.
‘What do you know?’
‘Tell me this, Olver Dench: What happens when a man has betrayed his mates?’
The colour deserted his cheeks.
‘You have said enough to let me see that it was you who gave information. I have but to speak the word to David Nutall.’
‘Come, Jane, let us be friends.’
‘No.’
He remained silent for fully a minute.
‘Enemies then?’ he asked at length, in a voice little raised above a whisper.
‘Enemies if you will. Friends never.’