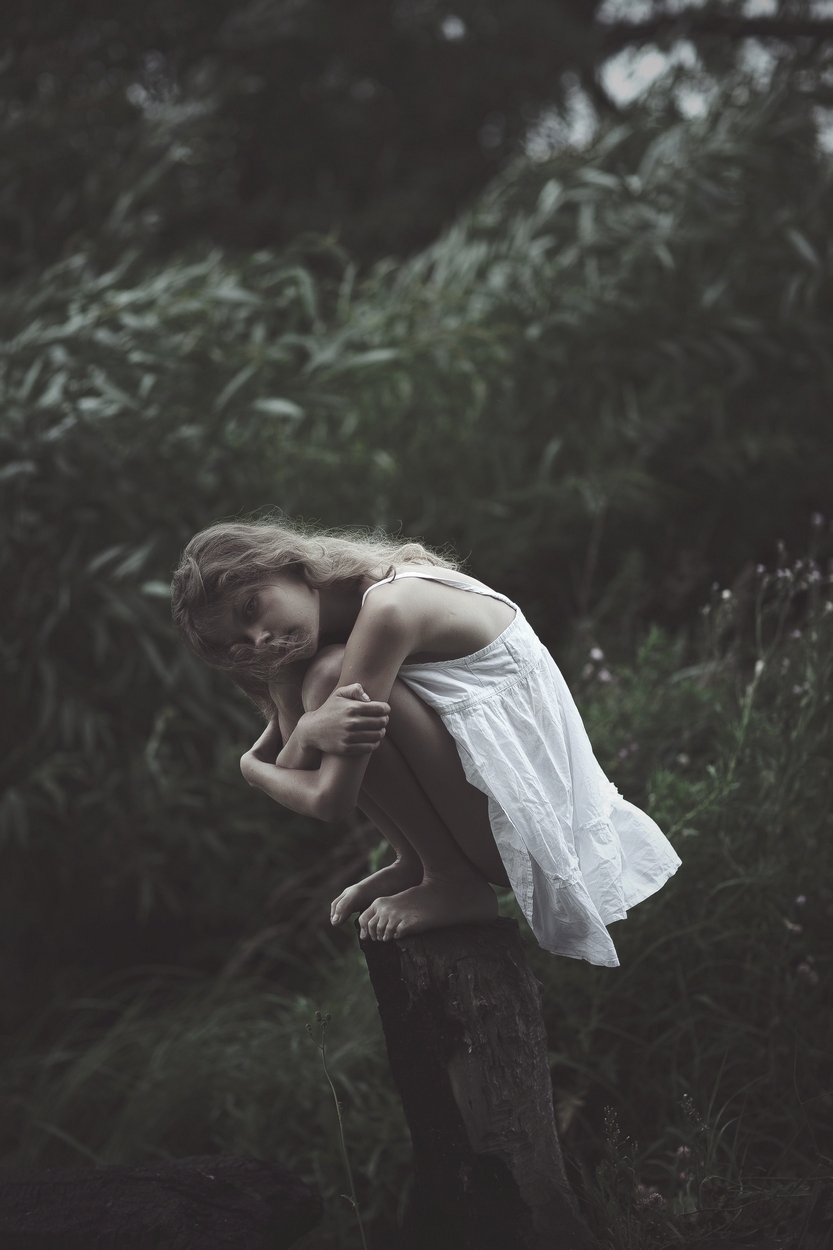 ‘But you have heard him boast that he intended to make a gentleman of you.’
‘Yes, precisely because, like a gambler, he reckoned on his next throw being successful.’
‘He has spent a lot of money on your education.’
‘Yes, and he has ventured a lot of money in the trade—of late he has not been able to realise. The look-out has been so sharp that he has had no returns. You know how this last affair has ended.’
‘Nothing has been confiscated.’
‘No—but nothing has been sold.’
‘I am not satisfied. On the whole he has been a lucky man, and, by the foot of Pharaoh, a man like him is not ruined by a bad job. Let us look round. If we find anything, you know what was his last desire, that you should intrust it to me—make me your banker. You see this slate? He was vastly against you keeping it yourself. He knew how thoughtless and wasteful young men are.’
‘We will talk of the disposal of the money when we have found it,’ said Jack. ‘I will go round with you, and we will search, but I have formed no very great expectations, so shall not be downcast if we find nothing.’
Every candle was lighted, and Jack and Olver thoroughly[125] explored the house together. This was now the third time it had been searched; but on this occasion the ferryman was not hurried. He had the whole night before him.
They took down all the garments suspended in the wardrobe, Dench felt every fold, examined the linings, beat them with a stick. They searched above the receptacle, they looked under it. The only thing they did not do was to draw it bodily out of its place, and this they did not attempt because it was fastened into its place by crooks driven into the wall, secured with screws that had become rusted into their place. Jane Marley’s bedroom was subjected to a search so thorough that the two men omitted nothing.
It was during this investigation that Jane returned. She watched them as they continued the exploration, and held the candle for them.
‘We will let the fire out,’ said Olver. ‘I will go up the chimney and examine that.’
But when this also proved fruitless, ‘I wonder,’ said the ferryman, ‘whether he stuffed that violin of his with banknotes. A hundred-pound note don’t take up a terrible space.’
Again he encountered disappointment.
‘We will rip open each pillow and mattress,’ said Dench. ‘I’ve heard of large fortunes being secreted thus, and that is just where no preventive men would look for kegs.’
He unpicked a seam, thrust in his hand, and groped through the feathers of pillows and the wool of flock mattresses. Had there been a guinea secreted in either he would have fingered it. But there was nothing of that sort—dust only, and that not of gold.
Olver was puzzled, angry, disheartened.
‘Can it be anywhere outside the house?’ he asked. ‘Jack, to-morrow with the daylight we will give up hours to the search and leave not a stone unturned, not a bush unexamined. I’m darned, but it is somewhere.’
With a hard, unmoved face, Jane Marley had watched and attended on the two men.
She had been with Mrs. Jose to Bindon, helping to carry back the articles lent from the farm for the funeral feast. As she had neared the house Mrs. Jose had said to her, ‘Jane, Winefred has got a valuable watch, worth forty guineas, I should say, and she tells me a strange tale about it—that she has met and talked with her father, who gave it to her.’
‘Yes, it was so.’
[126]
‘But, Jane, what does he mean by it? Is he going to recognise her?’
‘Not immediately. She must be educated. But she is to be brought up to be a lady.’
‘A lady! And he will supply the money needful?’
‘The money I have. I am to have more as I require it. I shall give up peddling.’
‘I am glad. He has behaved very badly. I am glad that he sees the error of his ways, and will make amends to you and to her. It is a step in the right direction.’
‘A step! Yes.’ Jane considered. ‘Yes, it is a step.’
‘A first step, the rest will follow.’
‘Yes, others will follow.’
‘They must.’
Jane had said no more. Nor did Mrs. Jose till the door of Bindon was reached. There the farmer’s wife had said, ‘I do not know the rights of the story, and this is not the time for it to be told. But what about the name? Is Winefred still to be Marley?’
‘Winefred is to be no more called Marley, but is to bear her father’s name, Holwood.’
‘And you?’
‘Oh! I am nothing. I matter naught. I have been known as Marley. I am going back, but Winefred is beginning. That makes the difference;’ and as Jane walked in the darkness back to the Undercliff she said to herself, ‘It is done. I cannot draw back now. I have taken the first step. But Winefred shall be a lady.’