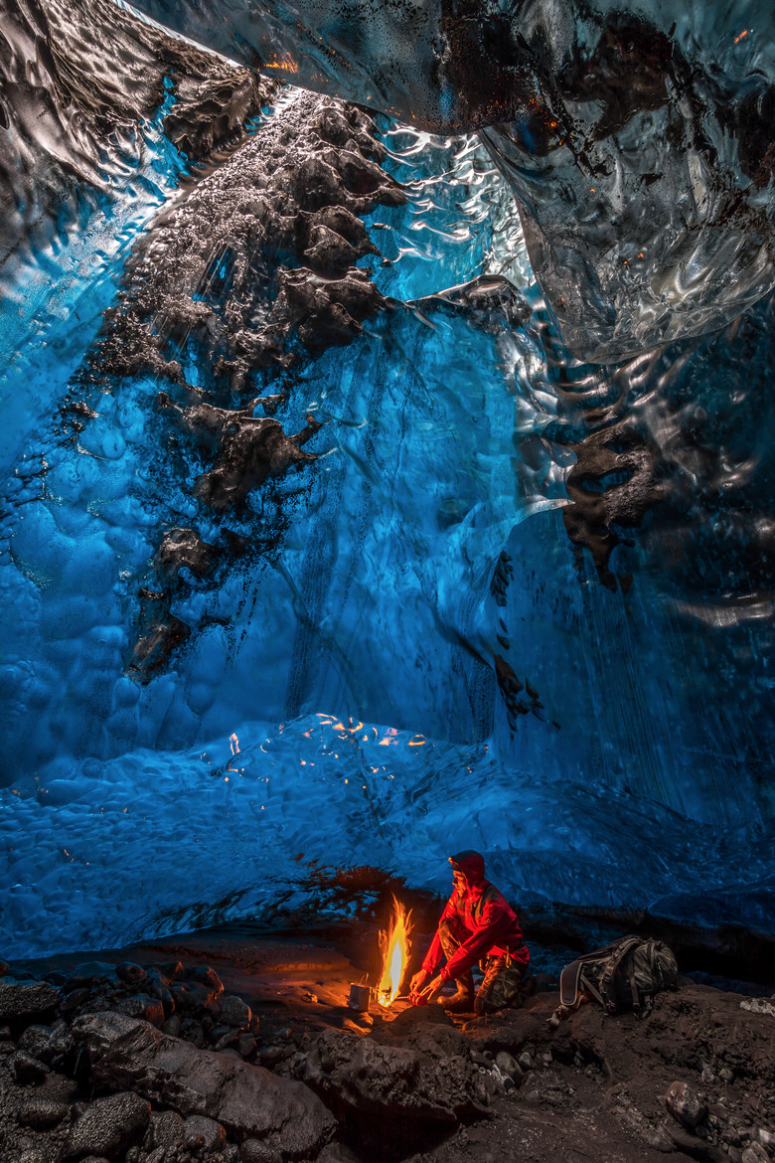 ‘Jane,’ said he, ‘don’t look sour and turn crabbed. It must be done. Young Jack laid it on me, but I don’t like doing his dirty work. He might have come and taken the job in hand himself, but he is a sneak, a miserable sneak, and he has gone to Beer and bound me to do it.’
‘What is it?’
‘He bade me break open your chest. He says that the captain’s money has not been found, and that you have laid your hands on it. Says he, make the old cat give up the key, or break the lock off the chest. Turn everything out.’
Her face flushed with anger.
‘You take me for a thief!’
‘Not I. I don’t think you clever enough. But Jack—it is Jack’s demand.’
‘There is the key.’
She threw it at his feet.
Dench picked it up. She looked at him frowning and with scorn.
He went to her chest and searched, to be once more disappointed.
He returned to the kitchen, gave her the key and seated himself. He said nothing, but leaned his head in his hand. Think as he might, he could hit on no other place in which to search.
‘Jane,’ said he at length, despairing of finding what he sought, and changing the current of his thoughts, ‘what are you going to do? Jack has made up his mind to sell the old place and every stick in it.’
‘Sell the house!’
Mrs. Marley considered. She put her knuckles to her lips.
‘What will you do? Where will you go? I reckon you will have to make up your mind as to that.’
[131]
‘Where I go, and what my plans are—these are no concerns of yours,’ she answered. ‘I shall find a home somewhere.’
‘May not an old acquaintance—a friend you will not allow me to call myself—ask a civil question without meeting with a rude answer! Why, Jane, I have known you since you were a little girl. I knew you when you met with him. I know all about that bad business, and I have known you ever since, and have admired how you have kept yourself respectable. I should be a bad sort of a chap, and altogether without heart, were I to let you go and not ask about you.’
Jane answered, somewhat mollified, ‘I shall take a house suitable for Winefred and me in our altered condition.’
‘Well now,’ said Dench, ‘I don’t understand that. Altered is for the worse, I suppose.’
‘I should have said in our bettered condition. Winefred’s father has acknowledged her, and will provide that she be brought up as a lady.’
The colour faded instantly from Dench’s face, and his jaw fell. He looked at her with blank, fishy eyes.
‘He has acknowledged her! It is not possible. You lie.’
‘It is true. Look at this. See the gold watch with his initials on it. He gave it to her as a token that he would provide handsomely, liberally for her. We shall take a house in which she can live as a gentleman’s daughter ought to live. For myself I care not. I am not, I never have been, a lady. That is why he deserted me. But with her it is different.’ She raised her head, and there was triumph in her eyes and a flush in her cheeks.
‘It is false,’ gasped Dench.
If what Jane said was true, then Mr. Holwood was reconciled to his wife. He had recognised his daughter. If so, his own knavery would be discovered. Not only would the quarterly supplies cease, which for eighteen years he had appropriated to himself, but he would be called to task for what he had done, and would have to answer for it in court.
‘Have you squared up with him?’ he inquired, with his attitude and tone of voice expressive of uneasiness. Jane was too full of pride to consider him. She answered, ‘I have not met him. I am in no hurry to do so. There is too much calling out against him in my heart, that is like a kennel of barking dogs, for me to forgive. But Winefred has seen him, has talked with him, and he has promised her that he will deal by her, I will not say generously, but as he ought.’
[132]
‘I do not believe it. He is in Tierra del Fuego.’
‘He is returned. What say you to the watch? I knew it immediately. He had offered it to me once.’
‘I see no proof in the watch. It may have belonged to the captain, and you——’
She cut him short—’It has his initials on the back.’
‘J. H. are common initials. John Hall, the cheesemonger, has the same.’
‘Whether you believe or not matters nothing to me,’ said Jane, still swelling with pride. ‘All Seaton, all Axmouth, every one shall perceive that we are not as we were; that my Winnie has no more occasion to go along the beach picking up chalcedonies, nor I to trudge the lanes, hawking pins and needles; but that Winefred is a lady, a real lady, with money to spend, dressing like a lady, doing nothing—like a lady. When I hear from Jack Rattenbury, I shall know when to leave this cottage, but do not think that I will take orders or advice from you.’