There is a tree frog in the Amazon jungle.

Every mating season, the male frog will choose a suitable place to sing, and the female frogs listened to the song the most loud and clear who, the sound rushed to mate.

But things are not so smooth. Female frogs on the way to the male frog, will be a large number of small suitors of the attack.

These little male frogs will not get the favor of the female frog, they want to reproduce the only chance is to attack – to be pursued frog prince after the female frog, suddenly jumped into the people, clinging to it, regardless of case To the more intense resistance are life and death do not let go.

In this way, many female frogs reluctantly accepted the small male frog, with its mating, for its spawning.

Have to admit that the biological rules of nature are strikingly similar, the tree frog deduced, in fact, is a simple and rude version of mankind.

I have a colleague old sister, deeply dissatisfied with the marriage, daily lunch, her eternal topic is scold her husband.

Her husband is nine years older than her, when she was a flower girl, choose a lot, but her husband chase her chase particularly tight, two days a gift three days a bouquet of flowers, love letters written more than she Fast, sweet talk all said.

Insisted for more than a year, and finally touched her, to be exact, is the first to move her whole family. Her mother said, the girls do not figure what the glory of wealth, there is a good man hurt, a lifetime of steady and just heart on the line.

Had the other side of the pursuit of the bombing of the trend, coupled with the family all day 撺 tidbits, then young and old young sister was pretty confused from the.

Do not want to marry after crossing the more Wohuo, at first looking forward to the ordinary little happiness, all the rice and salt to break up, her husband education than her low, make money less than her, Gansha Han nothing, but the sky lying bragging.

The family event is still indifferent, all day to study that stock, but also lost a mess. Sister ‘s mantra is, how do you say that I am so bad luck, let him give it on it.

To tell the truth, every time to listen to old sisters complain, my mind immediately emerge out of the Amazon tree frogs. Oh, perhaps this association is not appropriate, but the truth is like.

Every young girl’s heart, there is a song loud and clear male tree frogs, they are either looking for, or have been on the way to the sound, but unfortunately in the pursuit of happiness on the way, those conditions do not like a small tree frog jump Came out and stopped them.

In the strong offensive, a lot of people confused, to give up the pursuit of the original goal, half-push half to join the embrace of small tree frogs. This is to join, usually a lifetime to account.

It may not be unhappy, but the risk is steep. Like the old sister this kind of slag man killed life, not a few. 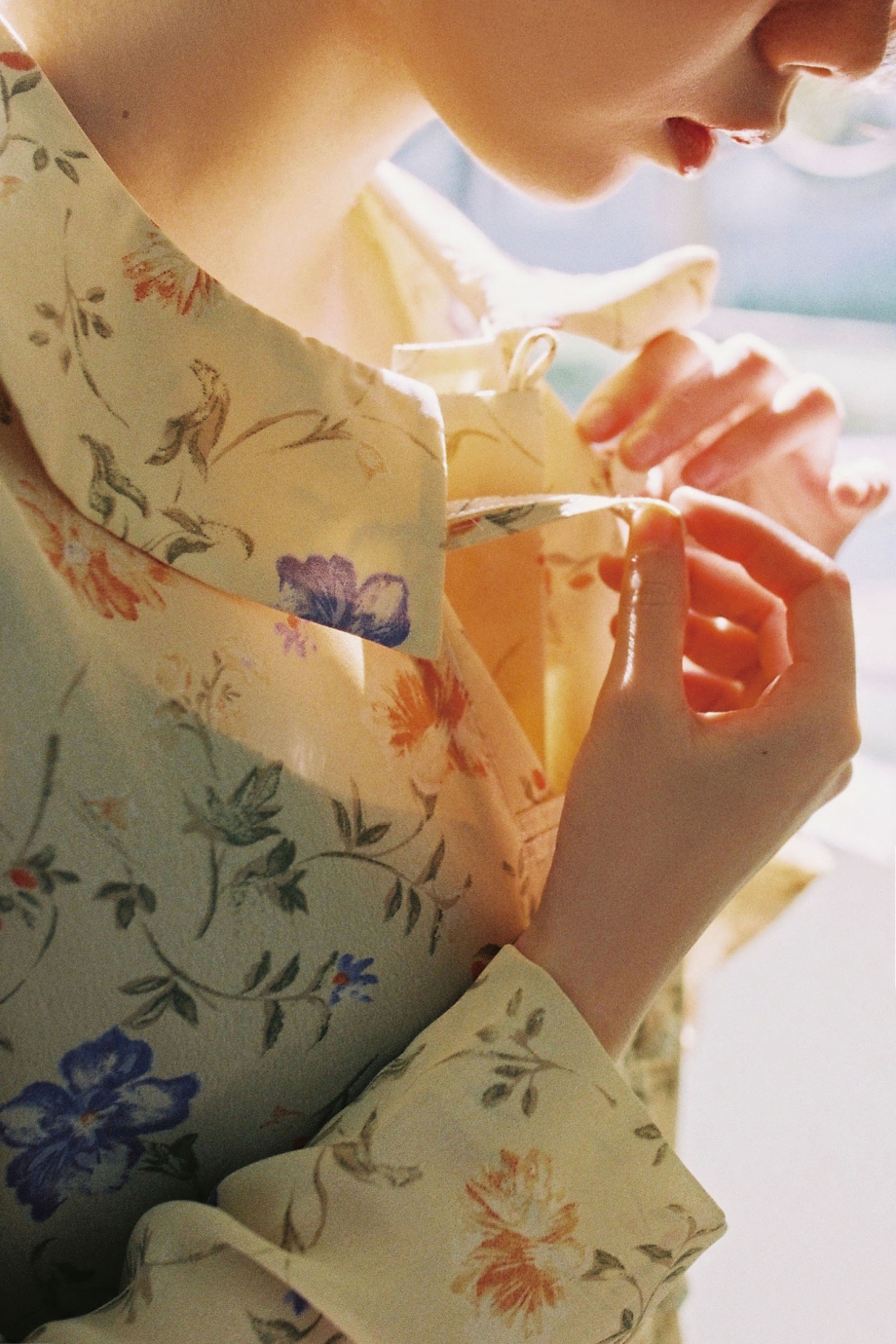 Of course, even if it is caught in the unfortunate marriage, you really can not blame others. Although he was the original shameless pursuit, let you go astray.

You refuse the poor ability, like those who are hugged in front of the Amazon female frog, do not have to get rid of poor quality male frogs, it can only recognize the bad luck.

A few days ago there is a girl to find me, said she faced two choices: A man good and handsome, she likes the type, but the two contact opportunities, he is also more indifferent to her.

B male is a bit short, no serious career, but also gambling, but she is particularly good, what things are in accordance with her, know she likes a two thousand hand string, he borrowed money to buy her.

She intuition B character is not Kaopu, also refused a few times, but he has not given up, change the pattern chase her. Now she is a little tempted, and asked me, people should choose their own love, or love their own?

I said you are not facing this problem, but how to get rid of slag man’s problem.

He is not a problem, the problem is a young man does not work not to go, go crooked, chasing a girl have to borrow money, this man have any room for consideration?

The girl said, but he was really good to me, that A, I really can not see hope.

I said dear, the world on these two men yet? The vast sea you go to find ah. A is not, and CDEFG it, can not enter the palace, at least there are grass to live, why not go to the ditch ditch jump?

“He is good to me”, which may be the most likely to confuse girls with sugar-coated shells.

Sensual and simple girl, often for the “good” to bring the short and illusory happiness, lost the principle, not the sense of proportion, unconsciously will be physical and mental return.

But he is good to you today, tomorrow is not necessarily, others are not good, no matter how good to you?

Some people like it is usually a good thing, but if it is bad people like, it may be bad.

So, my dear girl, on that you simply do not agree with the negative points of the poor assessment of slag men, do not hesitate to decisively thoroughly, leave no room, ruthlessly refused him, to sweep out your sight, do not let He blocks your way of pursuing happiness.

Today, you stay on the slag, tomorrow who pay for your happiness?