For some time Phoebe had intended to make a study of the anonymous
letters which Mr. Spaythe had lent her, so one morning when she was not
likely to be disturbed she went to her room, took the letters from her
desk and sat down to examine them carefully.

The handwriting was purposely made to sprawl this way and that,
slanting first to the right and then to the left. The grammar was
good enough and the spelling correct except for one word. In the
second letter received by Mr. Spaythe the word “mattress” was spelled
“mattrass”; but that did not seem to her of any importance, for it was
a likely error. There was nothing to indicate that a woman rather than
a man had written the letters, but Phoebe had reasons for guessing
it was the former. In the first place, she now knew that a woman had
stolen the box. Mr. Holbrook had seen her take it from the office to
her home. She must have replaced it, the next day, empty save for one
paper inadvertently overlooked–the most precious paper of all to Mrs.
Ritchie. In her agitation she had forgotten to lock the office door
behind her, so that Mr. Spaythe was able to enter. The woman, Phoebe
argued, must have observed Mr. Spaythe taking away the box and, fearing
discovery through it, had stealthily followed him and as soon as he
had left his office crept in and taken it again. Then Sam Parsons had
discovered the box in her possession and made her give it up, after
exacting a confession and promising to shield her. Or else Sam had
himself taken the box from Mr. Spaythe’s office, thinking he would
thus protect the banker from suspicion. That part of the story was at
present too involved for her to determine the exact truth.

But returning to her argument that a woman, or at least a girl, had
written these letters, and also written duplicates of them for Mr.
Kellogg, Phoebe felt that so rash a proceeding might only be attributed
to one of her own sex. A man would have realized the danger they might
evoke and so have refrained from sending them.

What was the danger? she asked herself. The irregular penmanship was so
cleverly executed that there was nothing to guide one to a discovery
of the writer. She laid the two sheets of notepaper side by side.
They were of the same cheap quality that one may buy at any store. No
watermark. Nothing distinctive about the envelopes.

She went over the words letter by letter. Although written at different
periods the writing was equally well disguised. But the same person
wrote them, for the capital “T” that appeared in both, in the name
“Toby Clark,” had a peculiar curl at the beginning of it. This “T”
slanted one way in the first letter and the opposite way in the second,
but the little curl was in both.

Suddenly the girl realized that here was a clew to the writer. That
peculiarity in forming the letter “T” must be characteristic and the
same curl would doubtless be found in the normal writing.

With the idea that it might be some girl whom she intimately knew
Phoebe went through her desk and examined the capital T’s in every
scrap of correspondence it contained, but without finding any
indication of the telltale curl. It was late when she finished this
task and so she went to bed feeling that she had accomplished nothing
of value.

After this the days passed rapidly without any further developments.
Public opinion in Riverdale was again undergoing a change and although
the Marching Club paraded several times and once took the band to
Bayport–with money left from the mysterious donation–people viewed
the demonstrations with good-humored tolerance but were not impressed
as they had been at first. There was a general feeling that Toby
Clark’s case was hopeless and Phoebe was greatly annoyed by reports
that Tom Rathbun and Dave Hunter, with some others, had openly
denounced Toby as a thief, saying it was all nonsense to claim he was
innocent when he had been “caught with the goods.”

Young Hunter, Lucy’s brother and Phoebe’s instructor in telegraphy,
was the most bitter of these assailants and seemed to take pleasure
in sneering at Toby on every possible occasion. This surprised Phoebe
the more because she had always considered Dave a kindly, manly young
fellow, usually generous in his criticism of others. Something had
doubtless turned him against Toby Clark and aroused his enmity, for
Dave had condemned the boy out of hand almost from the moment of his
arrest.

One dismal, cloudy afternoon, when Phoebe had been down town and was
hastening home to supper, she turned up a side street and saw before
her a crowd of children who were jeering and hooting at the top of
their voices. These were not the children of good families, such as
were members of the Marching Club, but the ragged, neglected gamins
that are to be found on the streets of every Southern village; both
white and black; mischievous, irresponsible youngsters who delight in
annoying anyone and anything they dare attack, from a stray dog to a
country woman driving to market. 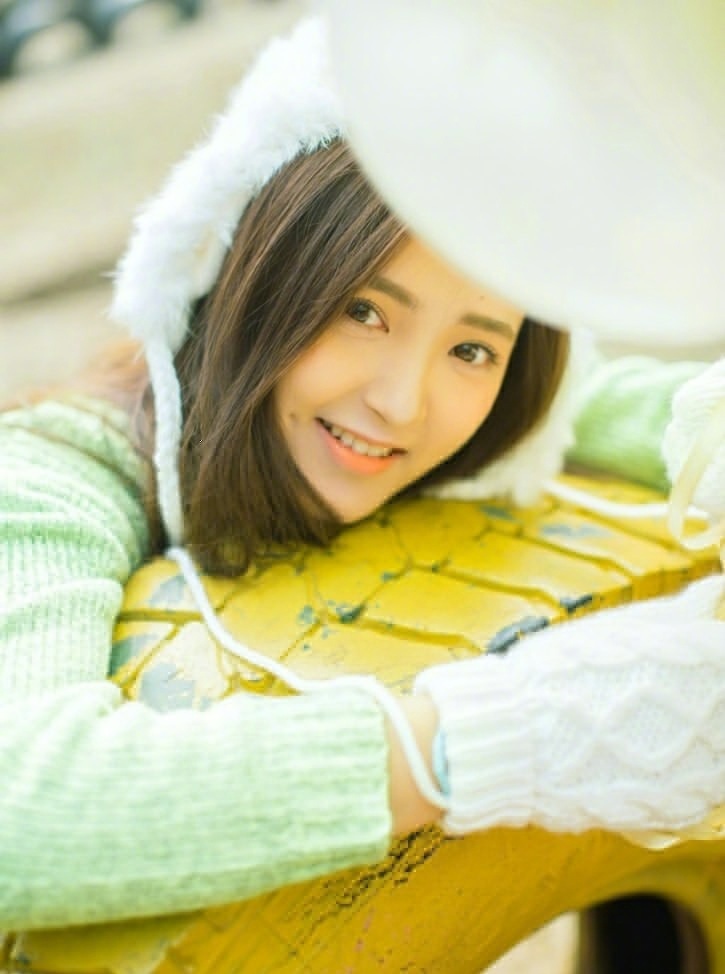 Phoebe well knew the tribe and, as she heard shouts of “Robber!”
“Thief!” “Jailbird!” ring out, at once suspected the truth. With rising
anger she ran toward the group and reaching the outskirts of the little
crowd she hurled the mockers right and left, whereby she came face to
face with Toby Clark. The boy, leaning on his crutch, was cowering with
bowed head before the jeers of his assailants.

“Shame on you all!” she cried, glaring around with righteous
indignation. “How dare you attack one who is more unfortunate than
yourselves–a poor, weak cripple, who needs friends more than you need
soap-and-water?”

They shrank away, sullen and resenting her interference, and those who
refused to run she threatened with her umbrella until they were driven
off and she was left alone with their victim.

“You’ve as much right on the streets as any other decent citizen,”
Phoebe said warmly.

“Not at present,” returned Toby. “Those children think I am a thief,
and so do many other people, and because I cannot prove that I am
honest they consider it right to revile me.” He was hobbling along at
her side as he spoke. “Isn’t it queer, Phoebe, that a mere suspicion
can blot out one’s reputation, won by years of right living, and force
one to defend himself and prove he is not a rascal?”

“It’s all wrong, Toby, and the law is greatly to blame for it, I think.
It’s an absurd idea that anyone can swear out a warrant for another
person’s arrest, charging him with any dreadful crime, just because
that person has a suspicion he is guilty, and makes complaint against
him. Any good, honest citizen may be thus disgraced and forced to prove
his innocence before he is free again; and even then the smirch clings
to him for a long time. It’s an unjust law and ought to be changed.
No one should ever be arrested without proof of his crime. The one
who makes the complaint should furnish such proof, and not oblige the
innocent person to defend himself.”

Toby looked up at her with an admiring smile.

“I’ve studied law some, you know,” he said, “and what you propose is
a revolution. It is more just than the present law, which ruins many
lives and furnishes no redress, but I fear it would permit many guilty
ones to escape.”

“You won’t pay any attention to what those children said?” she pleaded.

“Not more than I can help. They’ve heard others say I am a thief, so
we mustn’t blame them too severely. They don’t know any better–poor
little things.”

She left him at Mr. Spaythe’s house and proceeded toward home in a very
depressed mood. It was dreadful to know that Toby was subjected to such
insults whenever he showed himself on the streets, and yet this was
nothing to the humiliation and disgrace he must endure if they fastened
the theft upon him and condemned him to a prison sentence.