“No, don’t attempt to excuse yourself, mother! If you had taken my
advice, and turned your wax doll out upon the world to look out for
herself, this would never have happened! But no, you must saddle
yourself with the charge of her, and pamper her as foolishly as her
uncle did! And now you see the result of your blind folly. It needed
but one sight of her baby-face by that old dotard to ruin my prospects
for life. I hope you are satisfied with your work!”

It was ten o’clock at night, and Felise Herbert had come into her
mother’s room in her dressing-gown, with her dark hair hanging over her
shoulders, and her eyes flashing angrily, to upbraid her mother for her
weakness in the matter of Bonnibel Vere.

“You should have turned her adrift upon the world,” she repeated,
stamping her slippered foot angrily. “She might have starved to death
for all I cared! _After all I did for you_, I think you could have done
that much to please _me_!”

“But, Felise, you know it was quite impossible to take such extreme
measures without incurring the censure of the world, and perhaps its
suspicion!” said Mrs. Arnold, deprecatingly.

“Who cares for suspicion–they could not prove anything!” said Felise,
snapping her fingers.

“No, perhaps not,” Mrs. Arnold answered, “but all the same, I should
not like to run the risk. You are blinded by anger, Felise; or you
would reason more clearly. You know I did not want to keep the girl
here. I hate her as much as you do. I have hated her ever since she was
born, but you know I dare not turn her off. Society would taboo us if
we dared hint such a thing. Turn a girl of her aristocratic antecedents
out upon the world to earn her living, while I am rolling in wealth!
A girl who knows no more of the world than a baby! The daughter of
General Vere, the niece of my dead husband! Felise, you must see that
it would never do!”

“It would if I had been suffered to have my way,” answered the girl,
marching angrily up and down the floor. “To be thwarted this way in my
prospect of making the most brilliant match of the season is too bad!
It is shameful! For her to step into my place this way makes me hate
her worse than ever!”

“But, Felise, she _cannot_ step into your place, my dear. Did you not
tell me you had learned from Leslie Dane’s intercepted letters that
the girl was secretly married to him? Why did you meddle with their
correspondence, anyway? Why not have let him come back in time to claim
her? She would then have been out of your way!”

“Mother, you talk like a fool!” exclaimed the daughter, angrily. “You
know I dare not let Leslie Dane return here! I am compelled to keep
him out of the country for the sake of my own safety. I am compelled
to separate the two because he must not hear of the charge of murder
that we made against him. If she should hear it, as she is likely to
do at any time, and should communicate it to him, what would be the
consequence? He would return here and disprove the charge at once.
Bonnibel was with him that night. They went to Brandon and were married
while your husband was being mur—- put out of the way. He could prove
an _alibi_ at once. You talk of suspicion–where would suspicion fall
then?”

“Surely not on us, Felise!” said Mrs. Arnold, fearfully.

“And why not?” sneered the girl. “If the now quiescent subject were
agitated again what absurd theories might not be propounded by the
suspicious world? Who can tell whether Wild Madge could keep the
secret? I tell you I have only consulted our vital interests in
separating Leslie Dane and Bonnibel Vere, though to do so I have had
to destroy my every prospect of becoming the millionaire’s wife. I am
compelled to keep that beggarly artist out of the country at any cost.”

“But, my dear, there is no chance of Bonnibel marrying Colonel Carlyle
even though she should be separated forever from her artist-husband,
for she is a married woman anyhow. One hint of this to Colonel Carlyle
would make your affair all right with him again!”

“It would not,” answered Felise, passionately. “He is madly in love
with her. Have I not seen it in these few weeks since she has been
well enough to come down-stairs? Has not the old fool hung over her as
dotingly as any boy-lover could do? Suppose I told him the truth? Do
you think he would return to me? No, he would only hate me because I
had shattered his brilliant air castle!”

“I am surprised that Bonnibel tolerates his attentions as she does,”
said Mrs. Arnold, stirring up the fire that was beginning to burn low
in the grate. 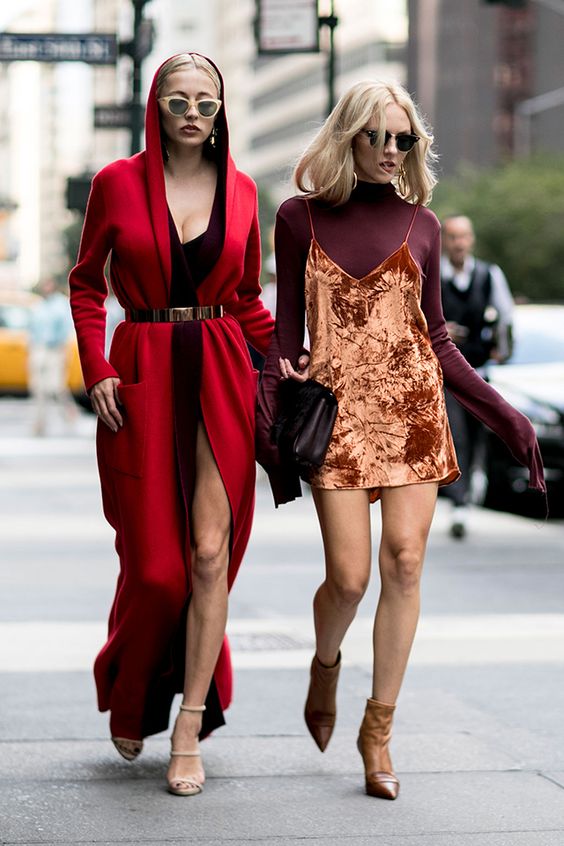 “She does not suspect what the old fox is after; I will do her that
much justice,” said Felise, bitterly. “He is very cautious. He has
a thousand tales of her father’s prowess with which to pave his way
and awaken her interest. She makes an idol of her wretched father who
squandered every penny of her mother’s fortune, and only redeemed
himself by dying recklessly in some foolish charge on the battle-field!”

She resumed her walk up and down the floor which she had temporarily
ceased during the last outburst. She was furiously angry.

Her eyes blazed luridly, her lips were curled back from her glittering
teeth, her step seemed to spurn the floor. Her mother watched her
uneasily.

“Felise, do you not fret yourself, my dear. I am persuaded that
everything will come right soon. Suppose Colonel Carlyle is in love
with Bonnibel. If he proposes to her she is compelled to refuse his
offer. What more natural than that he should return to you then, and
make you his wife. Hearts are often caught on the rebound, you know.”

“Mother, hush! You talk like a simpleton as you are!” was the fierce
retort.

Mrs. Arnold was stung to anger by the unprovoked insolence of her
daughter. She rose and looked at her in dignified displeasure.

“Felise,” she said, threateningly, “you are my daughter, but you must
not suppose that I will tamely bear the continued disrespect and
contumely I have lately been forced to receive at your hands. In your
rage at losing Colonel Carlyle you seem to forget that it is in my
power to make you almost as wealthy as he could do. Remember, I am a
very rich woman, and I can leave my wealth to whom I please.”

“And who placed you in that position?” sneered Felise. “How much would
you have been worth but for my constant care of your interests? A third
of your husband’s property, which was all you could legally claim! That
was what he said to his big wax-doll. The balance of his money was
for her, to make her a queen and win the homage of the world for her.
Perhaps you will leave her the money I have risked so much to gain for
you?”

“Felise, this is but idle recrimination. You know I would not leave
Bonnibel Vere a penny to save her soul from perdition, and you know
I have been scheming all my life to get that money for you, and that
I will certainly give it to you. But I do not understand your mood
to-night. What is it that you wish me to do?”

“Nothing, nothing! Months ago I begged you to send the girl away and
you refused me. You knew I hated her, and you knew I spared nothing
that came in my way. She has come between me and my dearest ambition.
Now let her look to herself. I tell you, mother, I will take a
_terrible revenge_ on Bonnibel Vere for what I have lost. _I have sworn
it, and I will surely keep my vow!_”

She stood still a moment with upraised hands, looking fixedly at her
mother, then she turned and went swiftly from the room.

Mrs. Arnold stared after her blankly. She was a cruel and wicked woman,
but she would not have dared to go such lengths as her daughter. She
was afraid of her daughter, and frightened at the terrible intent
expressed in her tone and manner.

“My God!” she murmured, with a shiver, “what rash act is she about to
commit?”