“A merry Christmas, Bonnibel, and many happy returns of the day.”

Bonnibel Vere, lying helplessly on the sofa in her dressing-room,
looked up with a start of surprise.

Felise Herbert was entering with her cat-like steps and a deceitful
smile wreathing her thin lips.

“Thank you, Felise,” she answered wearily, “though your wishes can
scarcely bear fruit to-day.”

“Are you suffering so much pain to-day?” asked Felise, dropping into an
easy-chair and resting her head with its crown of dark braids against
its violet velvet lining.

“My ankle is rather painful.”

“We are going to have a few friends to dine with us to-day–Colonel
Carlyle is among them–and we thought–mother and I–that you might
be well enough to come down into the drawing-room,” said the visitor,
watching the invalid keenly under her drooping lashes.

But the feverish flush on the girl’s cheek did not deepen under the
jealous scrutiny of the watcher. She watched with a sigh of positive
relief.

“Many thanks, but it is not possible for me to do so, Felise; Doctor
Graham said that I must remain closely confined to my sofa at least
two weeks. And indeed I could not leave it if I tried. My foot is much
swollen and I cannot stand at all.”

She pushed out the little member from under the skirt of her warm white
wrapper, and Felise saw that she spoke truly.

She rose and came nearer under pretense of examining it.

“Why, what a pretty little ring you wear–is it a new one?” said
she suddenly, and in an instant she had dexterously slipped it off
Bonnibel’s finger, and, holding it up, read the inscription within,
“Mizpah!” “Why, how romantic! Is it a love token, Bonnibel?”

Bonnibel’s lips were quivering like a grieved child’s, and quick tears
sprang into her eyes.

“Felise,” she said, reproachfully, “you should not have taken it off.
I never meant for that ring to leave my finger while I lived, never!”

“Here, take your ring,” she said scornfully; “I did not know you were
going to be such a baby over it. It must have been the gift of a lover
to be so highly prized–perhaps it was given you by Leslie Dane.”

Bonnibel slipped the ring back on her tapering third finger, while a
hot flush mounted to her brow.

“You seem very curious over my ring, Felise,” she said, angrily. “I do
not suppose it can matter to you at all who the giver may be.”

“Oh! not in the least,” said Felise, airily. “I beg your pardon for
teasing you about it. But if someone should give me a prettier ring
than that soon I should not mind telling you the donor. And by the
way,” said she, walking to the window and peering out through the lace
curtains, “you must tell me, Bonnibel, how you liked Colonel Carlyle
the other day.”

“I should be very ungrateful if I did not like him very well,” said the
girl, simply. “He was very good to me.”

“That is an evasive answer,” said Felise, laughing. “Should you have
liked him if you had not been prompted thereto by gratitude?”

“I am sure I do not know. I was suffering such acute pain I hardly
thought of him until he told me he had been an intimate friend of my
papa while in the army. And he praised papa so highly I could not
choose but like him for his words.”

“The cunning old fox,” said Felise to herself, while she drew her black
brows angrily together. “Already he has been trying to find the way to
her heart.”

“He is rather fine-looking for one who is certainly no longer
young–don’t you think so, Bonnibel?” pursued the wily girl.

“Certainly,” said Bonnibel, willing to praise Colonel Carlyle because
she thought it would please Felise; “he does not seem so very old, and
he is quite handsome and stately-looking.”

Whatever Felise might have replied to this was interrupted by the
entrance of Lucy, Bonnibel’s maid. A broad smile lighted her comely,
good-natured features at the sight of the visitor.

“For you, miss,” said she, going up to Bonnibel and putting in her hand
a small volume of splendidly-bound poems and a rare hot-house bouquet,
whose fragrance filled the room, and turning to Miss Herbert she added:
“Colonel Carlyle is waiting in the drawing-room, Miss Herbert.”

Felise made no answer to the maid. She swept forward and looked at the
flowers in Bonnibel’s hand. 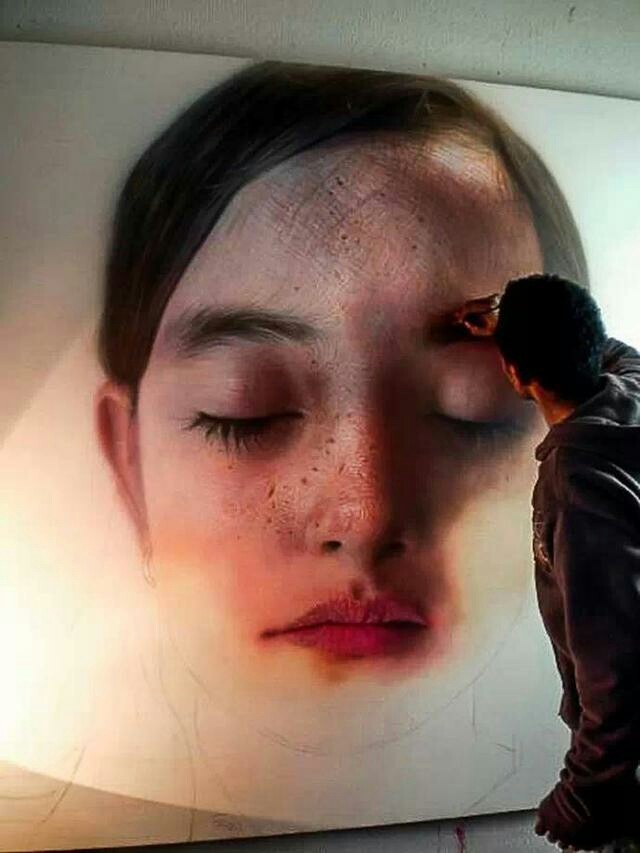 It was a lovely bouquet, composed almost entirely of white flowers. A
lily filled the center, surrounded by exquisite rose-buds and waxen
tube-roses and azalias. The border of the lovely floral tribute was a
delicate fringe of blue forget-me-nots. On a small white card depending
from the bouquet was written these words:

“MISS VERE, with the compliments of the day from her father’s friend.”

“Her father’s friend,” said Felise, reading it aloud. “That must mean
Colonel Carlyle.”

“I suppose so,” said Bonnibel, simply. “He is very kind to remember me
to-day. You will thank him for me, Felise.”

She took up the book–a handsome copy of one of the modern poets–and
glanced rapidly through it, but found no writing or underscoring within
it, as her jealous fancy had expected.

“I must go,” she said, putting it down and trailing her silken skirts
hurriedly from the room.

Lucy looked after her with a slight smile. She, in common with all
the domestics, hated the overbearing Felise and it pleased her to see
what her innocent young mistress never dreamed of–that Mrs. Arnold’s
daughter was furiously jealous and angry because of her suitor’s
tribute to Bonnibel.

The colonel’s tribute to Miss Herbert was a much more pretentious one
than that which had been the cause of arousing her jealousy up-stairs.
He brought her a bracelet of gold, set with glowing rubies, and a
bouquet that was a perfect triumph of the floral art. Its central
flower was a white japonica, and sprigs of scarlet salvia blazed around
it; but Felise remembered the modest white lily up-stairs, with its
suggestive circle of forget-me-nots, and her eyes blazed with scarcely
concealed anger as she thanked the colonel for his gifts.

Colonel Carlyle was in brilliant spirits to-day. Always a fine talker,
he surpassed himself on this occasion, and the guests exchanged
significant glances, thinking that surely he had proposed to Miss
Herbert and been accepted, for she, too, appeared more fascinating
than usual, and exerted herself to please her elderly suitor. She had
laid aside the more cumbrous appendages of mourning, such as crape and
bombazine, and appeared in a handsome black silk, with filmy white
laces at throat and wrists. A single spray of the scarlet salvia,
carelessly broken and fastened in her dark hair, brightened her whole
appearance, and made her creamy, olive complexion beautiful by the
contrast. She was looking her best, as she wanted to do, for she felt
that she was about to lose her slight hold upon the millionaire’s heart
and she meant to do her best to win back her lost ground.

Alas for Felise’s prospects! A pair of tearful, violet eyes, a little,
white face, a quivering baby mouth, drawn with pain, had totally
obscured the image of her bright, dark beauty in the colonel’s heart.
He was as foolishly in love with Bonnibel’s dainty loveliness as any
boy of twenty, and through all his brilliant talk to-day his heart
was bounding with the thought of her, and he was revolving plans in
his mind to free himself from what had almost become an entanglement
with Miss Herbert, that he might spread his net to catch the beautiful
little white dove that had fluttered across his path.

“Miss Vere is better, I trust,” he found courage to ask of Mrs. Arnold
before he left that evening. His guilty conscience made him shrink from
asking Felise even that simple question. He knew that he had paid her
sufficient attention to warrant her in expecting a proposal, and now he
began to feel just a little afraid of the flash of her great dark eyes.

“She is better,” Mrs. Arnold answered, coldly; “but not able to leave
her sofa. Doctor Graham thinks it will be several weeks before she is
well.”

“So,” the enamored colonel thought to himself, “it will be several
weeks before I can see her again. That seems like an eternity.”