Mrs. Arnold looked up from the sofa where she lay reading a novel by
the gas-light with a start of surprise. Felise had come into the room
as quietly as a spirit in her white dressing-gown.

“Mercy, Felise, how you startled me!” she exclaimed. “I had just got to
such an exciting part where the heroine was just about to be murdered
by her jealous rival when in you came with your long hair and trailing
white wrapper, like Lady Macbeth walking in her sleep. I almost
expected to hear you exclaim:

“‘Here’s the smell of the blood still; all the perfumes of Arabia will
not sweeten this little hand!'”

“You are quite dramatic to-night, mother–your novel must be an
exciting one,” said Felise, with a slight sneer. She came forward and
sat down in a large easy-chair opposite her mother. She looked pale,
and her eyes burned with repressed excitement.

“It is,” said Mrs. Arnold, “the most thrilling book I have read lately.
But what were you saying when you came in and frightened me so?”

Mrs. Arnold sat up with her fingers between the pages of her book,
whose interesting perusal she felt loth to stop. She said, half
stupidly:

“Well, you know we have been expecting it some time, Felise, ever since
Colonel Carlyle lost his heart about her. I must say his conduct to you
has not been that of a gentleman, my dear.”

“I quite agree with you,” said Felise dryly.

She was very quiet, but her small hands were tightly clenched. She
seemed “to hold passion in a leash” by a strong effort of will.

“But how did you find it out?” inquired her mother, thinking that
Felise was taking it quite calmly, after all.

“As I find out most things–by keeping my eyes and ears open!” retorted
her daughter, tartly.

“When did it happen?”

“This afternoon, while you were out calling on the Trevertons.”

“Was the old fool much cut up about it?” inquired Mrs. Arnold,
inelegantly.

“He would not take _no_ for an answer,” said Felise. “He wanted her
to take time to think of all the advantages he offered her, and he is
coming in a week to hear her decision.”

“The silly old dotard!” ejaculated her mother. “Well, all he can get by
his persistence is a second refusal.”

Felise Herbert straightened herself in her chair, and looked at her
mother with a strange smile on her face.

“I do not intend that he shall get a _second refusal_!” she said, in a
low voice that was very firm and incisive.

Mrs. Arnold stared at her daughter in blank surprise and incredulity.

“Why, Felise, what can you mean?” she inquired.

“I mean that Bonnibel Vere shall marry Colonel Carlyle!” her daughter
answered, in the same low, determined voice.

“Why, my dear, you know it cannot be when she already has a _husband_!
Besides, I did not know that you wanted them to marry. I thought–I
thought–” said Mrs. Arnold, stopping short because surprise had
overpowered her. 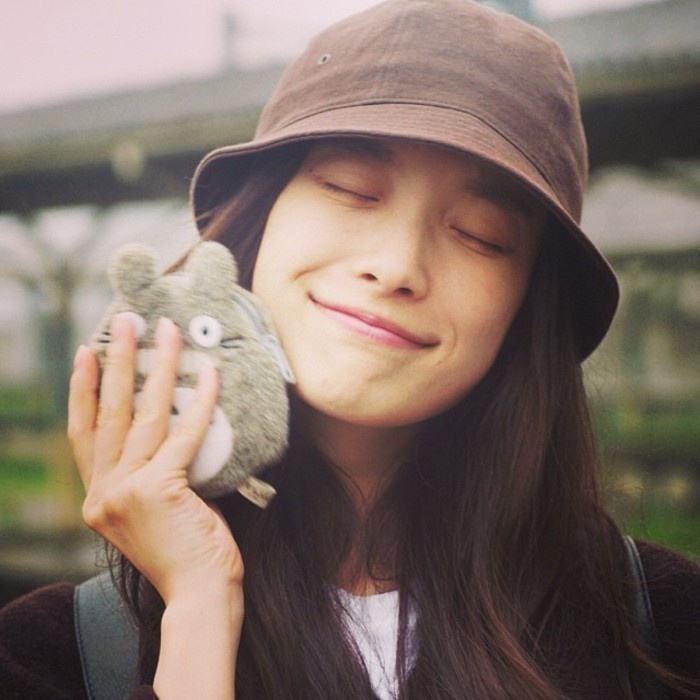 She looked at the white figure sitting so quietly there in the
arm-chair, with some apprehension. Had Felise’s disappointment impaired
her reason?

“You need not look at me so strangely, mother,” said Felise. “I assure
you I am not mad, as your eyes imply. I am as sane as you are; but I
have said that Bonnibel Vere shall marry my recreant lover, and I mean
to keep my word. She has stolen him from me, and now she shall marry
him and get out of my way! Or perhaps you would prefer to keep her here
to spoil the next eligible chance I get,” said Felise, looking at her
mother with burning eyes.

“I don’t see how you can bring her to consent to such a thing, even if
you are in earnest, my dear.”

“You have got to help me, mother. You shall tell her that you will
not allow her to refuse Colonel Carlyle–that she shall become his
wife, and that if she does not revoke her rejection, you will turn her
instantly into the street!”

“Felise, will you tell me why you are so determined upon their
marriage? I supposed you were unwilling to it–it would be only natural
for you to oppose it–but you seem as anxious for it as Colonel Carlyle
himself. Again, I ask you why?

“Mother, I told you I would take revenge upon my rival. This is a part
of my revenge. Their marriage will be the first act in the drama. Do
not ask me how I am going to proceed. Let me work out my revenge in my
own way. I owe them both a score. Never fear but I will pay it off with
interest!”

“But, Felise, you must know that Bonnibel would sooner declare her
secret marriage than be forced into another one. I can turn her into
the street if you are determined upon it; but I know I cannot make a
girl as truthful and pure as Bonnibel Vere knowingly become the wife of
two husbands.”

“I fully admit your inability to do that, mother. I do not intend to
insist on your performance of impossibilities. As for Leslie Dane, look
here!”‘

She straightened out a folded paper she had carried in her bosom, and
leaning forward pointed out a small paragraph to her mother.

Mrs. Arnold read the brief paragraph with starting eyes, then turned
and looked at her daughter. She no longer kept her finger between the
pages of her novel. It had slipped down upon the floor. She was getting
absorbed in this tragedy in real life.

“Is it possible?” she exclaimed. “Felise, can it be true?”

“Why not?” was the cool interrogatory. “Such things happen often–don’t
they?

“Let me see the date,” Mrs. Arnold said, bending forward. “Ah! it is
very recent. Well, I _am_ surprised. But yet it is a very fortunate
occurrence, is it not? Of course it is genuine.”

“Why, of course it is,” said Felise, with a short, dry laugh. “How else
could it be in the paper? They don’t put such things in for sport, I
suppose.”

“Of course not; but it came upon me so suddenly I felt quite
incredulous at first. Well, this puts a new face upon the matter, does
it not, my dear?”

“Certainly, mother. I will show her this paper, and she cannot have
any pretext for repeating her refusal in the face of the alternative
with which you shall threaten her. I suppose any girl in her senses
would marry Colonel Carlyle and his millions rather than be turned out
homeless into the street.”

She sat still a moment staring before her into futurity with lurid eyes
that saw her revenge already, and curling lips that began to taste its
sweetness in anticipation.

“When must I tell her, Felise?” inquired Mrs. Arnold.

“To-morrow, mother. There is no use in delaying matters. Let us bring
the marriage about as speedily as possible. You will tell her to-morrow
what she has to do, and I will be on hand with the paper.”

“Well, I will go, and leave you to finish your novel,” she said; “but
if you take my advice you will retire instead. It is growing late.
Good-night.”

“Good-night, my love, and pleasant dreams,” her mother answered.

She went out as quietly as she had entered, her dark hair flying wildly
over her shoulders and her white robes trailing noiselessly after her.
She was twisting her hands together, and again Mrs. Arnold thought of
Lady Macbeth washing her hands and crying in her sleep, “Out, damned
spot!”

Ah, Felise Herbert! There was a stain on your soul as red as that on
Lady Macbeth’s hand!