Bonnibel’s wedding-day dawned cloudless, fair and beautiful. The sun
shone, the flowers bloomed, the birds sang. Nothing was wanting to
complete the charm of the day.

Nothing? Ah! yes. The most important thing of all–the light and happy
heart that should beat in the breast of a bride was lacking there.

She was beautiful “in gloss of satin and glimmer of pearls,” but she
looked like a statue carved in marble. No warmth or color tinged the
strange pallor of her face and lips, no light of love shone in the
violet eyes that drooped beneath the sweeping lashes. She spoke and
moved like a soundless automaton.

Bonnibel had pleaded for a private marriage, but Colonel Carlyle had
set his heart on a marriage at church, with all the paraphernalia of a
fashionable wedding. He wanted to show the whole world what a peerless
prize he was winning. He had urged the point with the persistency
and almost obstinacy that is characteristic of age, and Bonnibel had
yielded recklessly. She told herself that it did not matter what they
did with her. Her heart was broken and her life was ruined.

She was not in a position to dictate terms. Wretched, dejected,
friendless; what mattered this crowning humiliation of being decked in
satin and pearls and orange flowers, and paraded before all eyes as a
beautiful slave that an old man had bought with his gold.

Well, it was over. She had gone to the church with him, the wide
portals had opened to receive her, the wedding march had pealed over
her head, the beautiful bridesmaids had gone with her to the altar in
their gala dresses, and carrying little baskets of flowers on their
arms, and she had spoken the words that made her the bride of Colonel
Carlyle. The fashionable world had flocked to witness the pageant, and
nodded approval and congratulated both. And _now_?

Now the wedding breakfast was over, the “dear five hundred friends” had
departed, and Mrs. Carlyle stood arrayed in her traveling dress.

Long Branch was to be the first destination of the wedded pair–they
had made no further arrangements yet. Mrs. Arnold and Felise had
promised to join them there in a few days by the groom’s express
invitation.

Felise had behaved so decorously after being thrown overboard by
her fickle suitor that the colonel felt that it behooved him to show
his appreciation of her conduct by every delicate attention that was
possible under the circumstances.

He had, therefore, insisted on their company at Long Branch while he
and the bride remained there, and the two ladies had promised to join
them there in a day or two at farthest.

Nothing but the coldest civilities had passed between the outraged
Bonnibel and the mother and daughter since the day when Mrs. Arnold had
cruelly insulted and threatened the helpless girl.

Bonnibel had kept her room almost entirely after that day, acquainting
her uncle’s wife with her acceptance of Colonel Carlyle by a brief note
sent by Lucy, though she might have spared herself the trouble, for
Mrs. Arnold and her daughter had both been witnesses of the colonel’s
happiness.

The bride-elect had been threatened by an avalanche of milliners and
dressmakers at first, but she had resolutely declined to have anything
to do with the details of her bridal outfit.

She had suffered a fashionable _modiste_ to take her measure once, and
after that Mrs. Arnold was forced to give her _carte blanche_ in the
whole matter of taste, expense and arrangement. Bonnibel would dictate
nothing in the preparation of those hated garments in which she was to
be sacrificed.

It was all over now. She stood in the hallway of the splendid home
that had sheltered her childhood, waiting for the carriage that would
bear her away on her honey-moon trip. She was leaving that dear home
forever; a quick tear sprang to her eyes as the servants crowded around
her with their humble, sorrowful adieux.

Lucy was to go with her, but the others, many of whom had been valued
domestics in the house for years, she might never see again.

They all loved her, and their farewells and good wishes were the most
fervent and heart-felt she had ever received.

Colonel Carlyle, though a little impatient, was pleased at these humble
manifestations and distributed gratuities among them with a liberal
hand. He wondered a little at the tears that crowded into the blue eyes
of his girl-wife. He did not know that she was thinking of the dear
uncle with whom she had spent so many hours beneath this roof. Ah,
those happy days! How far they lay behind her now in the green land of
memory!

“Come, dearest,” he said, drawing her small hand through his arm and
leading her away, “you must not dim those bright eyes with tears.”

He led her down the steps, placed her in the carriage that was gay with
wedding favors, and Mrs. Arnold and Felise airily kissed the tips of
their fingers to them. Janet threw an old slipper after the carriage
for good luck, and then Bonnibel was whirled away to the new life that
lay before her.

“I came very near being the bride in that carriage myself,” said
Felise, turning away from the drawing-room window. “But ‘there’s many a
slip ‘twixt the cup and the lip.'” 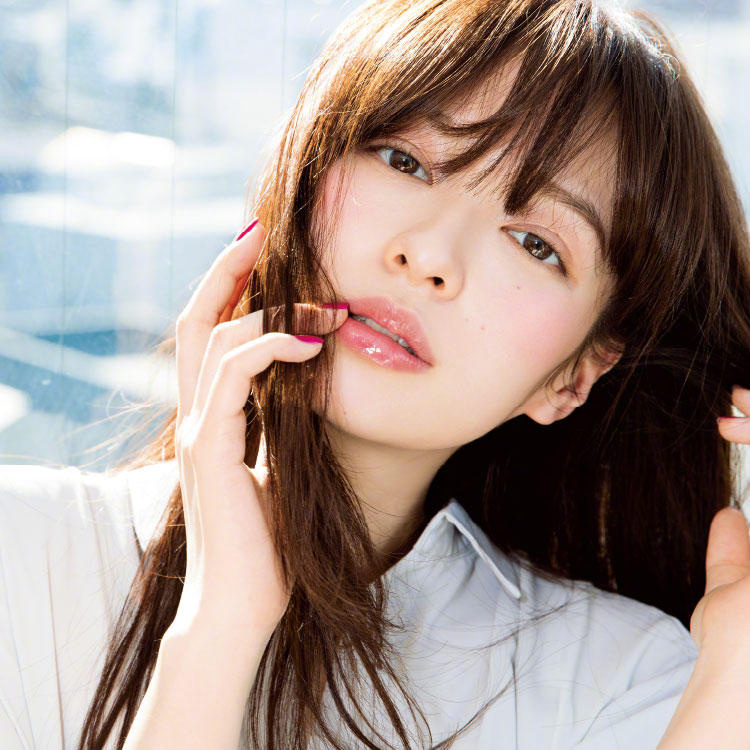 The tone was light, almost laughing; but Mrs. Arnold, turning to look
at her, read a different story in her eyes.

The slighted beauty looked very fair and handsome to-day. She had been
the first bridesmaid, and her dress rivaled that of the bride itself
for richness and elegance.

It was a creamy satin, heavily embroidered with pearl beads and draped
with rich lace, caught up here and there with deep-hearted yellow
roses. Her glossy black hair was adorned with the same flowers, and a
necklace of sparkling topaz made a circlet of pale flame around her
white throat. A dainty little basket of yellow roses had hung upon her
arm, but she had thrown it down now and stood trampling the senseless
flowers with fury in her eyes.

“My dear!” exclaimed the mother, in some trepidation.

She began to pace the floor impatiently, her rich dress rustling over
the floor, her white hands busy tearing the roses from about her and
throwing them down as if she hated the beautiful things whose crushed
petals sent out a rich perfume as if in faint protest against her
cruelty. There was a wild glare akin to that of madness in her dark
eyes.

“‘Hell has no fury like a woman scorned!'” she said, repeating the
words of the great poet. “Oh, mother, how I hate Colonel Carlyle and
his wife! I seem to live but for revenge.”

“Felise, you frighten me with your looks and words,” Mrs. Arnold said,
a little anxiously. “You seem like one on the verge of madness.”

“I am,” she said, stopping in her hurried walk a moment, and laughing a
low, blood-curdling laugh, “but never fear, mother, ‘there is method in
my madness!'”

“I wish you would give up this scheme of revenge,” pursued the mother,
anxiously. “I hate them as much as you do, I know, but then we have
got rid of the girl, and the misery she feels as the wife of a man she
cannot love is a very fair revenge upon her. Remember we have despoiled
her of everything, Felise, and given her over to a life that will make
her wretched. Is not that enough?”

“No, it is not!” exclaimed her daughter, in low, concentrated tones,
full of deep passion. “But, mother, what has changed you so? You used
to be as vindictive as a tigress–now you plead with me to forego my
revenge.”

“Because I am afraid for you, my dear,” Mrs. Arnold answered in
troubled tones. “I fear that your mind will give way under this
dreadful strain. I have never told you, Felise, but I will do so now
that you may guard yourself against yourself. _There was a taint of
madness_ in your father’s family, and when I see you brooding, brooding
over your revenge, I am afraid, afraid!”

The excited creature only laughed more wildly as she continued her walk.

“Felise,” the mother continued, “we have wealth, power, position, and
you are beautiful. We can make life a long summer day of pleasure. Let
us do so, and throw every vexing care to the winds.”

“Mother, I cannot do it,” Felise exclaimed. “I have been cruelly
humiliated in the eyes of world–everyone expected Colonel Carlyle to
marry me–do you think I will tamely bear their sneers and contempt?
No; the man who has brought such odium upon me shall bitterly rue the
day he first looked upon the siren face of Bonnibel Vere!”

“My love, do you remember the prediction of Wild Madge the sibyl? She
said ‘you would have everything and lose everything, because the gods
had made you mad.'”

“Who cares for the predictions of that crazy old witch? What can she
know of the future? I wish she were dead and out of the way!” exclaimed
the angry girl, clenching her small white hands impotently together.
“Mother, have done with your warnings and pleadings. I will not have
them! You seem to be undergoing a softening process of the heart and
brain–perhaps both,” and with a mocking laugh she swept from the
apartment.