Long Branch is electrified next day by the sudden departure of the
Carlyles for New York.

Surprise and wonder run high, and the curious ones seek Felise,
thinking that she, if any one, must be acquainted with the whys and
wherefores.

But Felise is rather reticent on the subject.

“I will tell you all I know,” she says, with a pretty affectation of
frankness. “That is not much. The Carlyles are going abroad next week
and the colonel is going to put his wife at a convent school in Paris
to finish her education and perfect herself in music. He told me that
much this morning, and I did not ask him why he proposed taking such a
singular step.”

“You thought him so crazed by jealousy that he could hardly account for
his whims in a rational manner, eh?” inquired one.

“It is monstrous!” says another. “Why, the girl was as finished and
elegant in her manners as mortal could be. It were impossible to add
another charm to her.”

While Byron Penn quoted with enthusiasm:

“To gild refined gold, to paint the lily,
To smooth the ice; or add another hue
Unto the rainbow; or with taper light
To seek the beauteous eye of Heaven to garnish,
Were wasteful and ridiculous excess.”

It was a nine days’ wonder, and then it was over. People voted Colonel
Carlyle a bear and a Bluebeard, and his lovely young bride a victim and
martyr. They said that he was secluding her from the world because he
was too jealous for the light of Heaven to shine upon her.

The young poet indited some charming verses for his favorite magazine:
“To Those Blue Eyes Across the Sea,” and then the gossip began to die
out, and new subjects engrossed society’s mind.

Months rolled on, and the Carlyle _eclaircissement_ was almost
forgotten, or at least but seldom named, even by those who had been the
most interested at first.

But Felise was jubilant.

“Mother, you see what I can do,” she said, with a wicked laugh. “The
honeymoon is barely over, yet I have thrown sand in the old man’s eyes
and parted him from his darling for two whole years.”

“Felise, how did you accomplish it?” Mrs. Arnold inquired curiously.

“That is my secret,” she answered, triumphantly.

“You might share it with me,” her mother said, reproachfully. “I never
have secrets from you, my dear.”

“I only used a little tact and humbug, mother–just a word dropped
in season here and there–yet the seed I sowed has brought forth an
abundant harvest. I have driven him nearly mad with jealousy and doubt
and suspicion; I put that scheme of sending Bonnibel to school into his
mind. And yet so blinded is he by his jealousy that he does not dream
of my complicity in the matter, and he will always blame himself for
the everlasting alienation that will exist between them.”

“You had your revenge sooner than I thought you would. You are a clever
girl, Felise,” Mrs. Arnold said, admiringly.

“It is but begun,” Felise answered, moodily. “If time spares the old
man until Bonnibel comes out of her school I will wring his heart even
more deeply than I have already done. I bide my time.”

Her mother, cruel and vindictive as she was herself, looked at her in
wonder.

“Why, it seems to me that you have already deeply avenged yourself,”
she said.

“Hell has no fury like a woman scorned!” Felise exclaimed, repeating
her favorite text. “Be patient, mother, and you shall yet see what a
woman scorned can do.” 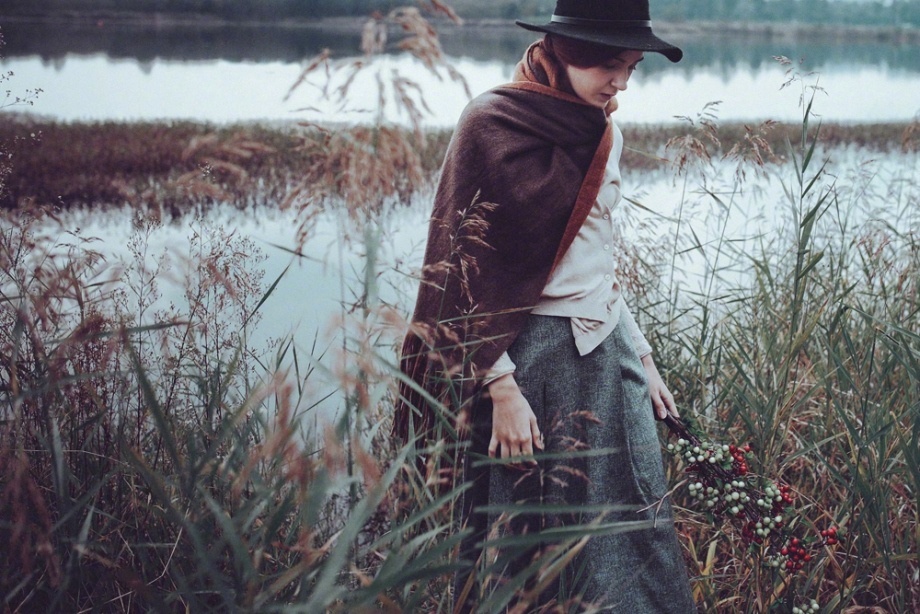 “What does Colonel Carlyle propose to do with himself while his wife is
immured in her convent?” asked Mrs. Arnold.

“He talks of a trip around the world. He affects to be very fond of
travel now. But I could see while he talked to me that the old fool
repented his intention and would retract it if he could.”

“Perhaps he may do so yet.”

“No, he will not. He is too proud and stubborn to do so voluntarily,
and I think that Bonnibel has acquiesced so readily in the plan that
he can find no loop-hole of escape from it. She is as proud as he is;
besides, she does not love him, and his unreasoning harshness has
rendered her perfectly reckless. She will go to the school, if only to
break his heart.”

“Perhaps he will die of grief, Felise, or disappointment, and then she
will be left a wealthy young widow,” cautions Mrs. Arnold.

“No danger,” sneers Felise, cynically. “Men have died and worms have
eaten them, but not for _love_, as the immortal Shakespeare says,
mother. I do not anticipate such a contingency. The old dotard has
buried two partners and not succumbed to the pangs of bereavement yet.
It is possible he may live to plant the weeping willow over his little
white-faced dove.”

“Perhaps so. She has never seemed over strong since her illness last
summer.”

“She has been grieving over the loss of Leslie Dane,” Felise answered,
carelessly.

She goes to the piano, strikes a few chords, and gets up again,
wandering about the room restlessly. There is a marked fitfulness and
unrest in her every movement, and her eyes flash and roll about in
their sockets in a way that troubles her mother.

“Felise, do you sleep well at night?” she inquires, abruptly.

“Why should I not?” the girl asks, turning her head away.

“I do not know; but there is a haggardness and restlessness about
you as if you didn’t sleep much. I fancy you are getting nervous and
wakeful brooding over this revenge of yours. Your face has grown wan
and your eyes quite wild. Take care of yourself or you will lose your
beauty.”

“Never mind, mother; when we go to Paris next year I will go to one of
those wonderful women there and have myself made beautiful forever.”

“To Paris? Do you really mean it, Felise? I thought you said the last
time we went abroad that you were tired of it and never meant to go
again.”

“I have changed my mind, mother. That is the privilege of the fair sex,
you know.”

“I suppose you have some motive in this change of mind, Felise.”

“Yes. I have. I want to be on hand when Mrs. Carlyle comes forth from
her finishing school. I have a fancy to see her after the polishing
process is completed.”

She laughs softly to herself as if something pleasant has occurred to
her.

“Well, well, have your own way about it, my dear–you always do. But
I wish you could forget the Carlyles and enjoy life better. We have
everything to make it enjoyable, and if you wanted to marry, why you
could buy almost anyone you wanted with our wealth.”

“I could not buy Colonel Carlyle, mother, though I wanted him very
much. He is the wealthiest man I know of anywhere.”

“You do not need to marry for wealth, my daughter; we have enough of
our own.”

Felise did not answer. She was absorbed in thought. Nothing Mrs. Arnold
could say made the least impression on her mind.

She was wedded to one idea, and as the weeks and months rolled by it
only took a firmer hold on her feelings.