“Confound the impudence of such fellows!” said Colonel Carlyle,
fretfully, as he entered his wife’s morning-room.

It was a charming apartment with hangings of pale blue satin that made
a perfect foil to the pearl-fair beauty of Bonnibel.

The chairs and sofas were upholstered in the same rich material; the
carpet was white velvet, sprinkled over with blue forget-me-nots; the
costly white lace curtains were draped over blue satin, and the bright
fire burning in the silver grate shone upon expensive gilding and
delicate bric-a-brac scattered profusely about the room.

A marble Flora, half buried in flowers, stood in a niche, and vases of
delicate white lilies were on the marble mantel.

The young mistress of all this beauty and wealth so tastefully
combined, as she sat near the fire with an open book, looked like a gem
set in an appropriate shrine, so fair, and pure, and dainty, was her
person and her apparel.

She looked up with a slight smile as her liege lord’s fretful
ejaculation fell upon her ears.

“What person has been so unfortunate as to incur your displeasure?” she
inquired.

“The artist of whom I purchased that splendid picture for the
drawing-room–the last one, you know.”

“I wanted him to paint your portrait, you know.”

“Excuse me, I did not know,” she returned.

“Oh no; I believe you did not. I think I failed to mention the matter
to you. Well, he is the greatest artist in Rome–people are raving over
his pictures. They say he has the most brilliant genius of his time.”

“Is that why you are angry with him?” she asked, with a slight smile.

“No; oh, no. But I wrote to him and asked him to paint your portrait. I
even offered to take you to Rome if he would not come to Paris.”

“He had the impertinence to send me a cool refusal,” said the colonel,
irately.

“He did–and why?” asked Bonnibel, just a little piqued at the unknown
artist.

“He did not like to paint portraits, he said–he preferred the ideal
world of art. Did you ever hear of such a cool excuse?”

“We have no right to feel angry with him. He is, of course, the master
of his own actions, and has undoubted right to his preferences,” said
Bonnibel, calmly.

But though she spoke so quietly, her womanly vanity was piqued by the
unknown artist’s cold refusal “to hand her sweetness down to fame.”

The colonel considered a moment.

“I have a wonderful faculty for forgetting names,” he said. “Favart has
told me his name several times–let me see–I think–yes, I am sure–it
is _Deane_!”

“I should like to see him,” she said, “I have always taken a great deal
of interest in artists.”

“You will be very apt to see him,” said the colonel; “he is in Paris
now–taking a holiday, Favart says. People are making quite a fuss
over him and his friend–the artist from whom I bought the other fine
picture, you know. You will be sure to meet them in society.” 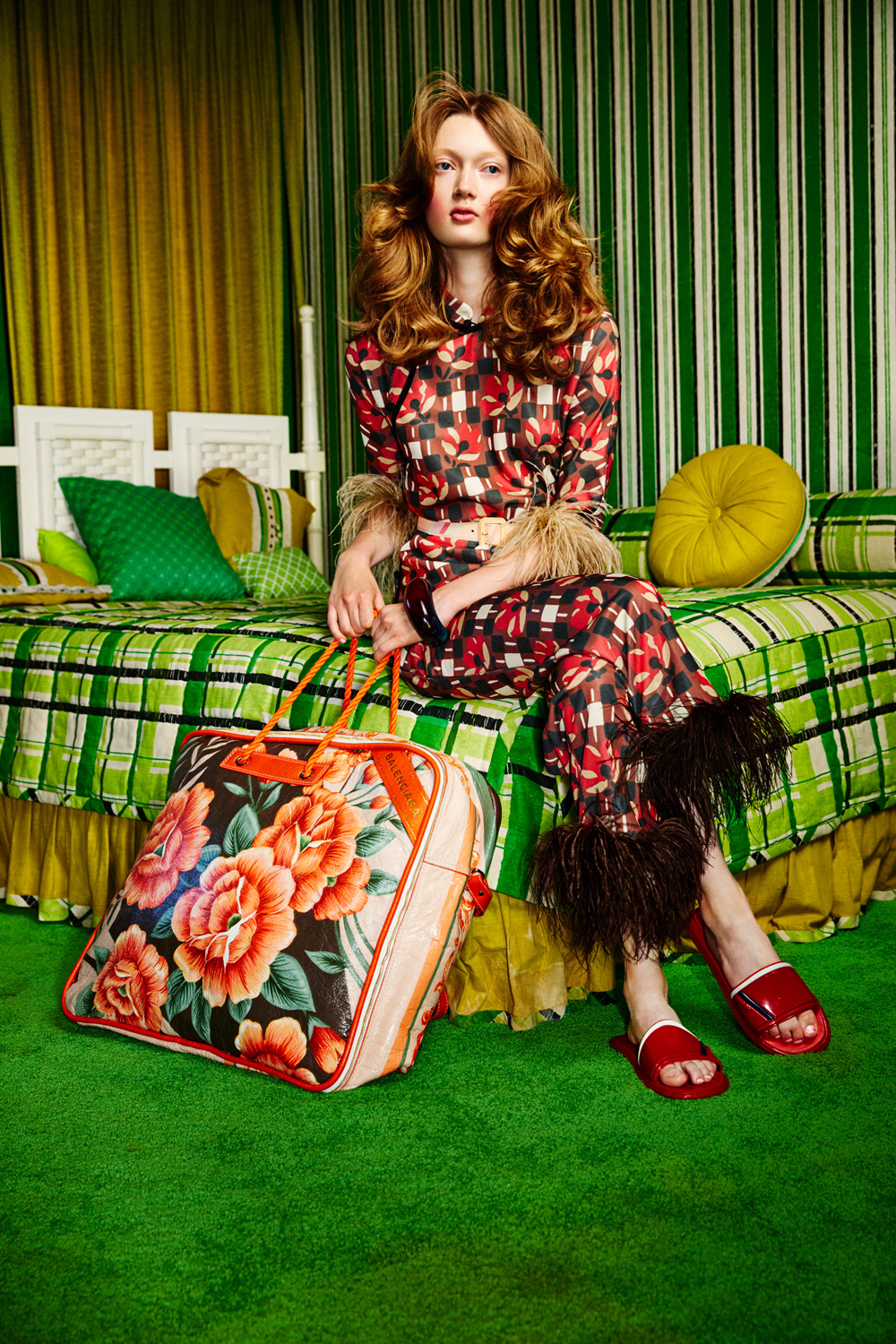 “Do you think so?” she asked, twirling the leaves of her book
nervously. The mention of artists and pictures always agitated her
strangely. She could not forget the young artist who had gone to
Rome to earn fame and fortune and died so soon. Her cheek paled with
emotion, and her eyes darkened with sadness under their drooping lashes
of golden-brown.

“Yes, there is not a doubt of it,” he said. “In fact, I suppose we
shall have to invite them, too, though I do not relish it after the
fellow’s incivility. But it is the privilege of greatness to be crusty,
I believe. Anyway, the fashionables are all _feting_ and lionizing him,
so we cannot well slight him. I shall have Monsieur Favart bring him
and his friend to our ball next week. What do you say, my dear?”

“Send him a card by all means,” she answered, “I am quite curious to
see him.”

“Perhaps he may repent his refusal when he sees how beautiful you are,
my darling,” said the colonel, with a fond, proud glance into her face.
“His ideal world of art, as he calls it, cannot contain anything more
lovely than yourself.”

“You flatter me, Colonel Carlyle,” she said lightly, but in her heart
she knew that he had spoken truly. She had been afloat on the whirling
tide of fashionable life now for several months, and praises and
adulation had followed her everywhere. The gay Parisians went mad over
her pure blonde loveliness. They said she was the most beautiful and
refined woman in Paris, as well as the most cold and pure. She had
begun to take a certain pleasure in the gaieties of the world and in
the homage that followed her wherever she moved. These were the empty
husks on which she had to feed her heart’s hunger, and she was trying
to find them sweet.

Colonel Carlyle’s baleful jealousy had lain dormant or concealed even
since he had taken his wife from school.

True, his arch-enemy, Felise Herbert, was in Paris, but for some reason
of her own she had not as yet laid any serious pitfall for his unwary
feet.

Perhaps she was only playing with him as the cat does with the little
mouse before she ruthlessly murders it; perhaps Bonnibel’s icy-cold
manner and studied reserve to all made it harder to excite the old
soldier’s ever ready suspicion.

Be that as it may, life flowed on calmly if not happily to the colonel
and his young wife.

They met Mrs. Arnold and her daughter frequently in their fashionable
rounds, they invited them to their house, and received invitations in
return, but though the colonel was cordial, his wife was cold and proud
to the two women who had been so cruel to her and driven her into this
unhappy marriage with a man old enough to be her grandfather. She could
not forgive them for that cruel deed.

“I bide my time,” Felise said to her mother one day when they were
discussing the Carlyles. “I am giving her a little taste of the world’s
pleasures. I want her to fall in love with this life she is leading
here. She will be tempted by its enticements and forget her coldness
and prudishness. Then I shall strike.”

“She is very circumspect,” said Mrs. Arnold. “They say she is a model
of virtue and beautiful wifely obedience.”

“The higher she soars now the lower her fall shall be!” exclaimed the
relentless girl, with her low, reckless laugh, “mother, I shall not
fail of my revenge!”

Ah! Felise Herbert! The coils of fate are tightening around you like a
deadly serpent while you exult in your wickedness.