Bonnibel was completely crushed by the knowledge that Colonel Carlyle
had put into execution his threat of making her a prisoner.

For a moment she ran wildly about the room, passionately seeking some
mode of egress, filled with the impulse of seeking and following her
poor, maltreated Lucy.

But no loophole of escape presented itself.

Her suite of rooms, boudoir, dressing-room, and sleeping-apartment,
all communicated with each other, but only one opened into the hall,
or presented any mode of egress from her imprisonment. Of this room,
the boudoir which she then occupied, Colonel Carlyle had taken the key.
She was in an upper story, many feet from the ground, or she would
have jumped from the window in her desperation. As it was she could do
nothing. She threw herself down upon the floor, crushing her beautiful
ball-dress with its grasses and lilies, and wept unrestrainedly.

The slight form heaved and shook with emotion, the tears rained from
her eyes in a torrent. At length, worn out with passionate weeping,
and overcome by the “dumb narcotic influence of pain,” she fell asleep
where she lay on the floor, her wet cheek pillowed on her little hand,
her golden hair floating about her in “sad beauty.”

Thus Colonel Carlyle found her when he entered, late that morning.
He was honestly shocked at the sight, for he had supposed that
she would yield gracefully to the inevitable, and retire to her
sleeping-apartment without more ado when she found how inflexible a
will he was possessed of. Instead, here she lay prostrate on the rich
velvet carpet of the boudoir, still attired in her ball-dress, the
traces of tears on her pale cheeks, and her restless slumber broken by
sobs and moans that shook her slight form like a wind-shaken-willow.

He stood still looking down at her, while pity vainly struggled against
the fierce anger and resentment burning hotly in his heart.

“She can grieve for him like this,” he muttered bitterly, and lifted
her, not rudely, but yet unlovingly, and laid her down upon a silken
sofa.

The movement disturbed her, and for a moment she seemed about to wake;
but the heavy lethargy of her troubled sleep overpowered her.

Colonel Carlyle stood silently watching her for a little while,
marveling at her beauty even while he felt angry with her for the
uncontrollable emotion that had touched her fairness with the penciling
of grief. Then, with a deep yet unconscious sigh, he kissed her several
times and went softly away. It was noon when she started up from her
restless slumbers, pushing off the silken coverlet that had been
carefully spread over her.

She sat up, pressing her hand upon her aching temples, and looked about
the room with dazed, half-open eyes. For the moment she had forgotten
her trouble of the previous night, and fully expected to see her
faithful Lucy Moore keeping her patient vigil by the couch of her weary
mistress. But memory returned all too swiftly. The kind, loving face of
Lucy did not beam its welcome upon her as of old. Instead, the cold,
hard face of a smartly-dressed, elderly Frenchwoman looked curiously at
her as the owner rose and courtesied. 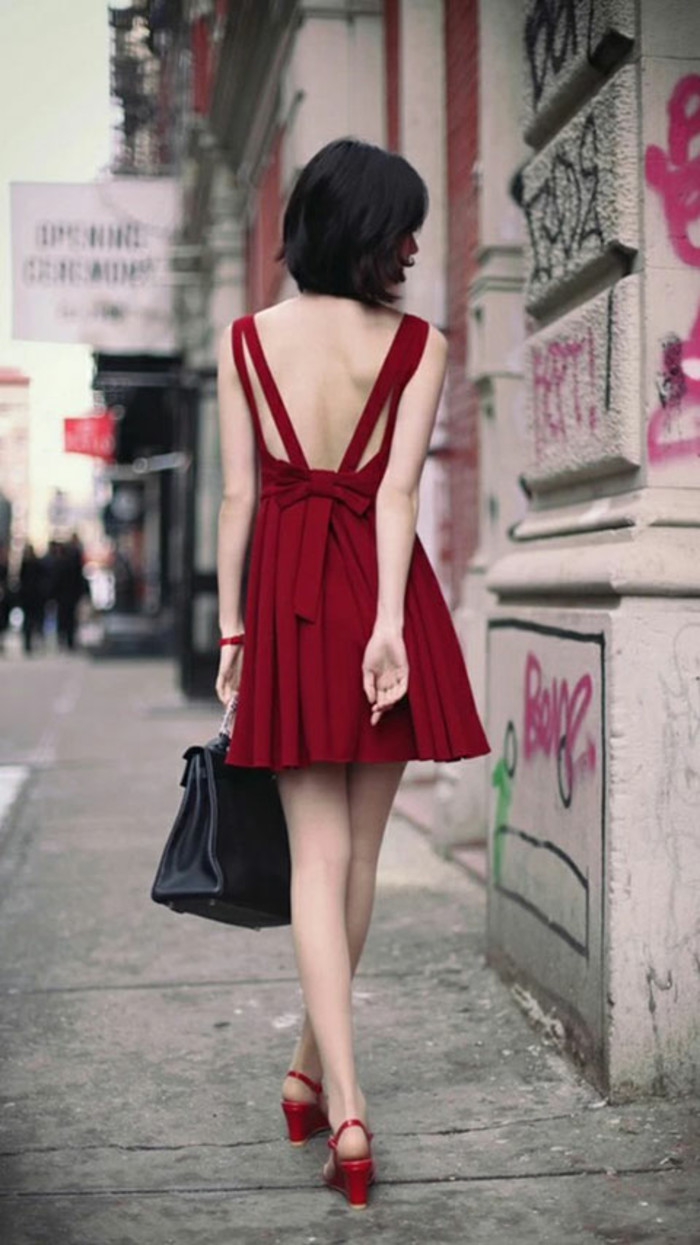 “I am the new maid, madam,” she explained. “I hope madam feels better.”

Bonnibel stared at her in bewilderment.

“Where is Lucy? I want Lucy,” she said almost appealingly.

“Madam, I knows nothing of Lucy,” she answered. “_Monsieur le colonel_,
the husband of madam, engage me to attend upon madam. I will remove
your ball dress, _s’il vous plait_.”

With those words the whole bitter truth rushed over Bonnibel’s mind.
A low, repressed cry, and she fell back on the sofa, again hiding her
convulsed face in her hands.

“Madam, you make yourself more sick by dis emotion,” said the new maid
in her broken English. “Allow me to bring you someding to break your
fast–some chocolate, a roll, a bit of broiled bird.”

“I want nothing,” Bonnibel answered, bitterly at first, but the next
moment she sat up and struggled to regain her composure.

“What is your name, my good woman?” she inquired.

“Dolores, madam, at your service,” said the maid, with one of her low
courtesies, “Dolores Dupont.”

Bonnibel rose and moved slowly toward her dressing-room.

“Dolores,” she said, “you may come and remove this robe. I was very
tired last night, and my maid having left me, I fell asleep in my ball
costume.”

Dolores deftly removed the crushed and ruined robe, and substituted a
dressing-gown, while she brushed and arranged the beautiful golden hair
that was straying on her shoulders in wild disorder.

“It is the most beautiful hair in de world,” she said. “Dere are many
ladies would give a fortune to have it on deir own heads.”

But Bonnibel did not heed the praise. She had no thought or care for
her beauty now. She only said, listlessly:

“Never mind removing the dressing-gown, Dolores, I will lie down again.
I am very tired.”

“I shall bathe your head with the _eau de cologne_–shall I?” the maid
inquired.

“You will breakfast, at least, madam?” the woman persisted.

“Not now, Dolores. I wish for nothing but rest,” she said, as she
passed into her boudoir and lay down again upon the sofa.

The maid followed after her.

“I should wish your keys, madam, to pack your trunks,” she said,
solicitously.

“To pack my trunks!” exclaimed the mistress, in surprise. “Why should
you wish to do that, Dolores?”

Dolores looked back at her in surprise also.

“For your journey, of course, Madam Carlyle,” she said. “Monsieur, your
husband, tells me dat Paris do not agree with your health, and dat he
removes you dis day to his palace in Italy on de Bay of Naples.”