Within the gloomy cell of a French prison Leslie Dane was seated on a
low cot-bed, looking out through the narrow, grated window at the blue
and sunny sky of France. The young artist looked haggard and wan in the
clear light of the pleasant day, for though it was winter the rigors of
that season had not yet set in. His dark eyes had a look of suffering
and despair in their beautiful depths, and his lips were set in a weary
line of pain. It was the day after his incarceration, and he had spent
a wretched, sleepless night, almost maddened by the horror of his
fearful situation. Suddenly the heavy key turned in the iron door; it
swung open to admit a visitor, and then the jailer closed and re-locked
it, shutting into the gloomy cell the blonde face of Carl Muller.

“_Bon jour_,” he said, with his debonair smile that seemed to light the
gloomy place like a beam of sunshine. “How goes it, _mon ami_?”

A gleam of pleasure shone faintly over his friend’s haggard features.

“Ingrate, could you think it?” responded Carl. “I was busy yesterday
trying to find out some particulars of this mysterious affair, and they
would not admit me last night. I came this morning as soon as they
would let me in.”

“Thanks Carl; I might have known you were true as steel. And yet there
is so much falsity and treachery on earth, how could I be sure of your
loyalty? Have you learned anything?”

“Your accuser is the American, Colonel Carlyle,” was the startling
reply.

“My God!” exclaimed Leslie Dane, with a violent start; and then he
added in a passionate tone, and half to himself: “Has he not already
wronged me beyond all forgiveness?”

“He seems to have pushed it forward with the greatest malignity,”
continued Carl. “There are other countrymen of yours here in this
city who declare they knew of the foul charge against you, yet they
say that the verdict against you was given on purely circumstantial
evidence, and that, such being the case, they did not intend to molest
you, believing that you might after all be innocent of the crime. But
Colonel Carlyle has pushed the affair in a way that seems to indicate a
personal spite against you.”

“It is true, then, that there is such a charge against me. I fancied
there _must_ be some mistake. The whole affair seemed too monstrous
for belief, yet you say it is a stern fact. It is so inexplicable to
me, for I swear to you, Carl, that up to the very moment of my arrest
yesterday I did not know that Francis Arnold was dead.”

“And I believe you, Leslie, as firmly as I believe in the purity of my
mother away off in my beloved Germany. I know you never could have been
guilty of such a foul crime.”

“A thousand thanks for your noble confidence, Carl. Now I know that I
have at least one true friend on earth. I was rather cynical in such
matters before. A sad experience had taught me to distrust everyone,”
exclaimed Leslie, as he warmly grasped the young German’s hand. “But
what reason do they assign for my alleged commission of the crime?”

“They told me,” said Carl, hesitatingly, “that you were poor and
unknown, and aspired to the hand of the millionaire’s beautiful and
high-born niece. Mr. Arnold, they said, declined your suit for the
young lady’s hand, and you became enraged and left him, uttering very
abusive language coupled with threats of violence. He was murdered
while sleeping in his arm-chair that night on his piazza, and it was
supposed that you had stealthily returned and wreaked your vengeance
upon him.”

“My God!” said Leslie Dane, “they have made out a black case against
me, indeed. But upon whose circumstantial evidence was my conviction
based?”

“Mrs. Arnold, the wife of the murdered man, and his step-daughter, Miss
Herbert, heard and witnessed the altercation from their drawing-room
windows. Their evidence convicted you, it is said.”

“My soul!” exclaimed the unhappy prisoner to himself. “Bonnibel was
there; she at least knew my innocence, yet she spoke no word to clear
me from that most foul aspersion! And yet I could have sworn that she
loved me as her own life. Oh, God! She was falser than I could have
dreamed. But, oh, that angel face; those beguiling lips–how can they
cover a heart so black?”

“Come, come, _mon ami_, don’t give up like this,” said Carl, distressed
by the sight of his friend’s uncontrollable emotion. “It is a monstrous
thing, I know, and will involve no end of time and worry before you get
clear, of course, but, then, there is no doubt of your getting off–you
have only to prove your innocence, and you can easily do that, you
know. So let’s take it as a joke, and bear it bravely. Do you know I
mean to cross the ocean with you, and see the farce played out to the
end? Then you shall take me around, and do the honors of your native
land.”

Leslie looked at the bright, buoyant face of the German artist as he
spoke so cheerily, and a suspicious moisture crept into his dark eyes.
He dashed his hand across them, deeming it unmanly weakness. 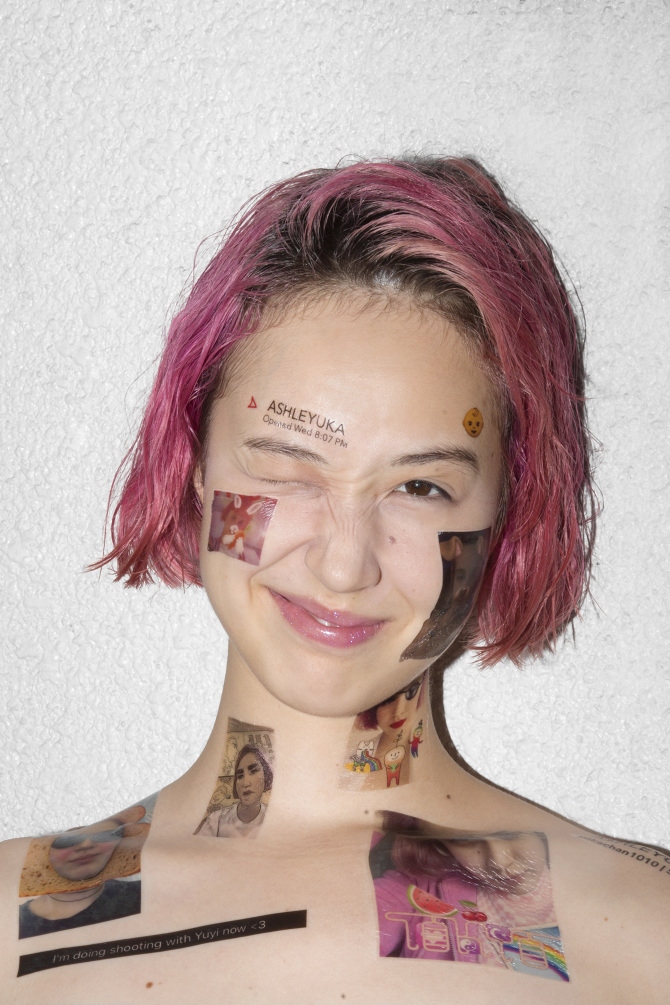 “Oh! Carl,” he exclaimed, remorsefully, “how little I have valued your
friendship, yet how firm and noble it has proved itself in this dark
and trying hour! Forgive me, my friend, and believe me when I say that
I give you the sole affection and trust of a heart that heretofore has
trusted nothing of human kind, so basely had it been deceived. I thank,
I bless you for that promise to stand by me in my trial! And now I will
do what I should have done long ago if I had known the value of your
noble heart. I will tell you my story, and you shall be my judge.”

Word for word, though it gave him inexpressible pain to recall it, he
went over the story of his love for Bonnibel Vere, and her uncle’s
rejection of his suit, and the high words that passed between them.
He passed lightly over their farewell, omitting but one thing. It was
the story of their moonlight sail and secret marriage. That story was
sealed within his breast. He would have died before he would have
revealed Bonnibel’s fatal secret to any living soul.

“I left Cape May, where they were summering, on the midnight train,”
he concluded, “and the next day I sailed from New York for Europe. I
never heard from Francis Arnold or his niece again. She had promised to
be faithful to our love, but though I wrote to her many times I never
received one line in return until that fatal note which you remember.
In it she wrote me that she loved another.”

“I never heard of her again,” continued Leslie, “until, to my
unutterable surprise, I met her as the wife of Colonel Carlyle.”

“And it is for one so false and cruel that you rest under this dreadful
charge,” exclaimed the German. “But, please God, you will soon be
cleared from it. Of course you will have no difficulty in proving an
_alibi_. That is all you need to clear you.”

But Leslie did not answer, and his friend saw that he was pale as
death.

“Of course you can prove an _alibi_–cannot you, Leslie?” he asked,
with a shade of anxiety in his tone.

But Leslie looked at him with a gleam of horror in his dark eyes, and
his voice shook with emotion as he answered:

Carl Muller started as though a bullet had struck him.

“Ah, Heaven, do I not remember? Every moment of that time is indelibly
stamped upon my memory,” groaned the unhappy prisoner.

“Then why do you talk so wildly, my dear fellow? All you have to do is
to tell where you were at that time, and produce even one competent
witness to prove it.”

“I cannot do it!” Leslie answered, gravely.

“But, good Heavens, man, your life may have to pay the forfeit if you
fail to establish an _alibi_ at the trial.”

“I must pay the forfeit, then. Carl, I choose death rather than the
only available alternative,” was the inscrutable and final reply.