“_Quelle horreur_, Felise! that was a shocking _denouement_ to-night.
We tremble on the brink of a volcano.”

Mrs. Arnold and her daughter were rolling homeward in their luxurious
carriage from the masquerade ball at Colonel Carlyle’s chateau, and the
elder lady’s remark was uttered in a tone of trepidation and terror.

But Felise leaning back in her corner among the silken cushions in the
picturesque costume of a fortune-teller, only laughed at her terror–a
low and fiendish laugh that expressed unqualified satisfaction.

“_Ma mere_, was Leslie Dane’s resurrection a great surprise to you?”
she inquired, with a covert sneer.

“A great surprise, and a terrible shock to me, too,” the lady answered.
“Of course, after believing him dead so long, it is very inconvenient
to have him come to life again–as inconvenient for Colonel Carlyle and
his wife as for us.”

And again Felise laughed mockingly, as if she found only the sweetest
pleasure in her mother’s words.

“Felise, I cannot understand you,” exclaimed Mrs. Arnold, anxiously.
“Surely you forget the peril we are in from this man’s resurrection
from the grave where we thought him lying. I thought you would be as
much surprised and frightened at this dreadful _contretemps_ as I am.”

“I have known that Leslie Dane was living all these three years,”
answered Miss Herbert, as coolly as before.

“Then the paper you showed to me and to Bonnibel must have been a
forgery!’

“It was. I had the notice of Leslie Dane’s death inserted myself.”

The carriage paused at their hotel, and they were handed out.

Mrs. Arnold followed her daughter to her own apartments.

“Send your maid away, Felise. I must talk to you a little,” she said.

Felise had a French maid now instead of Janet, who had resolutely
declined to cross the ocean with her.

“Finette, you may go for awhile,” she said. “I will ring when I need
you.”

The maid courtesied and went away.

Felise motioned her mother to a chair, and sank into another herself.
Mrs. Arnold seated herself and looked at her daughter searchingly.

Mrs. Arnold took up the conversation where it had been dropped when
they left the carriage. 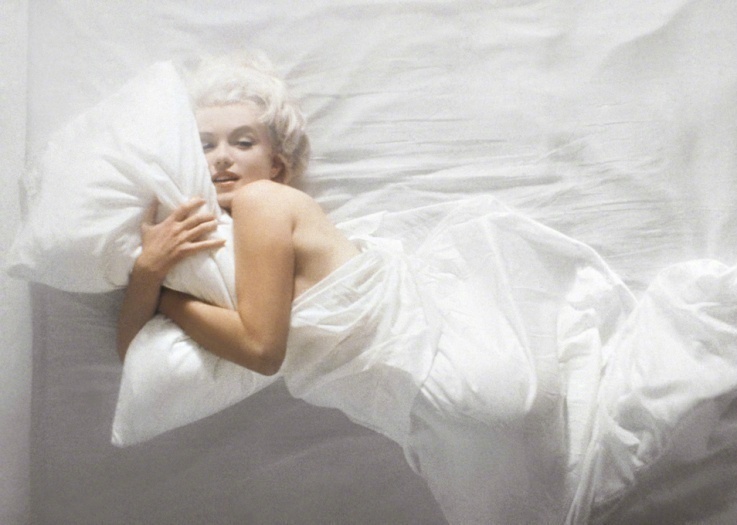 “You say you forged the notice of Leslie Dane’s death in the
newspaper,” she said. “Of course you had some object in doing that,
Felise.”

“Yes, of course,” with another wicked laugh. “It was to further the
revenge of which I have had so sweet a taste to-night.”

“So what has happened to-night is only what you have intended and
desired all along?”

Felise bowed with the grace of a duchess.

“Exactly,” she answered, with a triumphant smile. “I have been planning
and scheming over two years to bring about the consummation of
to-night.”

“It was cleverly planned and well executed,” Mrs. Arnold said,
admiringly; “but is it quite finished? Of course Colonel Carlyle does
not know the truth yet.”

“He knows that Leslie Dane was a former lover of his wife; he witnessed
their meeting to-night. That of itself was enough to inflame his
jealous passions to the highest degree, and make him wretched. I rely
upon Bonnibel herself to finish my work.”

“Upon Bonnibel! How will she do it?”

“You know her high and overstrained sense of honor, mother. Of course
she will not remain with Colonel Carlyle, now that she knows she is not
his wife. There is but one course open to her. She will fly with Leslie
Dane, and leave a note behind her revealing the whole truth to him.”

“Are you sure she will, Felise?”

“I am quite certain, mother. That is the only orthodox mode for such
a heroine of romance as your husband’s niece. To-morrow Leslie Dane
and his silly young wife will have flown beyond pursuit and discovery,
yet neither one can be happy. The years in which she has belonged to
Colonel Carlyle will be a blight and a blot upon her fair fame that
she can never forget, while Leslie Dane, with the passions of manhood
burning in his veins, _cannot_ forget and will scarcely _forgive_ it.
They cannot be happy. My revenge has struck too deep at the root of
that evanescent flower that the world calls happiness. And Colonel
Carlyle is the proudest man on earth. Think you that he can ever hold
up his head again after the shame and disgrace of that dreadful blow?”

“Scarcely,” said Mrs. Arnold, echoing her daughter’s laugh with one as
cold and cruel. “You have taken a brave revenge, Felise, for Colonel
Carlyle’s wrongs against you, and if all goes as you have planned, I
shall be proud of your talents and rejoice in your success. But my mind
misgives me. Suppose some officious American here–and you know there
are plenty such now sojourning in Paris–should remember Leslie Dane
and arrest him for my husband’s murder?”

For a moment Felise Herbert grew pale, and an icy hand seemed tugging
at her heart-strings.

“I do not have the least apprehension of such a calamity,” she
answered, throwing off the chill presentiment with an effort. “I feel
sure that Leslie Dane and his Bonnibel will be far beyond pursuit and
detection before to-morrow night. And you will infinitely oblige me by
keeping your doleful croaking to yourself, mother.”

Mrs. Arnold looked at her watch and rose wearily.

“It is almost morning,” she said; “I think I will retire. Good-night,
my dear, and pleasant dreams.”

“They cannot fail to be pleasant!” answered Felise, with her mocking,
triumphant laugh.

But her dreams were all waking ones.

She was too triumphant and excited to sleep.

“This is a happy, happy night for me!” she exclaimed again and again.