Felise Herbert was pronounced by the most competent physicians a
dangerous and incurable maniac. She was accordingly removed to an
insane asylum for life.

Mrs. Arnold escaped all suspicion of complicity in her daughter’s
crimes, and was suffered to go free from the terrors of the law. But
she had no object in life now. The destruction of her idol had torn
down the fair citadel of hope and plunged her into incurable despair.
Wealth and position were nothing to her now, since the beautiful girl
for whose sake she had schemed to secure them could never enjoy them.
Among Felise’s effects she found Mr. Arnold’s stolen will. In a spasm
of remorse, she restored it to the owner, and Bonnibel received her
share of the large fortune her Uncle Francis had bequeathed her. Mrs.
Arnold went into the insane asylum where her daughter was confined,
and became a nurse there for the sake of being near the wretched and
violent maniac.

Colonel Carlyle had bequeathed her the whole of his large fortune,
which, added to her inheritance from her uncle, made her one of the
wealthiest women in New York. But wealth cannot buy happiness. Mrs.
Carlyle, young, beautiful and wealthy though she was, might yet have
exclaimed with the gifted poet:

“If happiness have not her seat and center in the breast,
We may be wise, or rich, or great; we never can be blest.”

She shut up the splendid New York mansion, and, taking Lucy with her,
went back to Sea View, the home she had always loved best. There,
lulled by the ocean waves, and nursed by the tender breezes, she hoped
to find a measure of rest and contentment.

“Lucy, there can be no more talk of mistress and maid between you and
me,” she said then. “You have proved yourself a true and faithful
friend. I shall settle ten thousand dollars upon you, and you shall
stay, if you will, as my companion.”

“I haven’t got education enough to be your companion,” she answered; “I
would rather be your maid still. I love to be about you, and tend you,
and care for you.”

Bonnibel settled the sum she had named upon her, but the devoted girl
still remained with her in her old position. Summer came with birds and
flowers, and gentle breezes, then waned and faded, as do all things
beautiful, and autumn winds blew coldly over the sea. 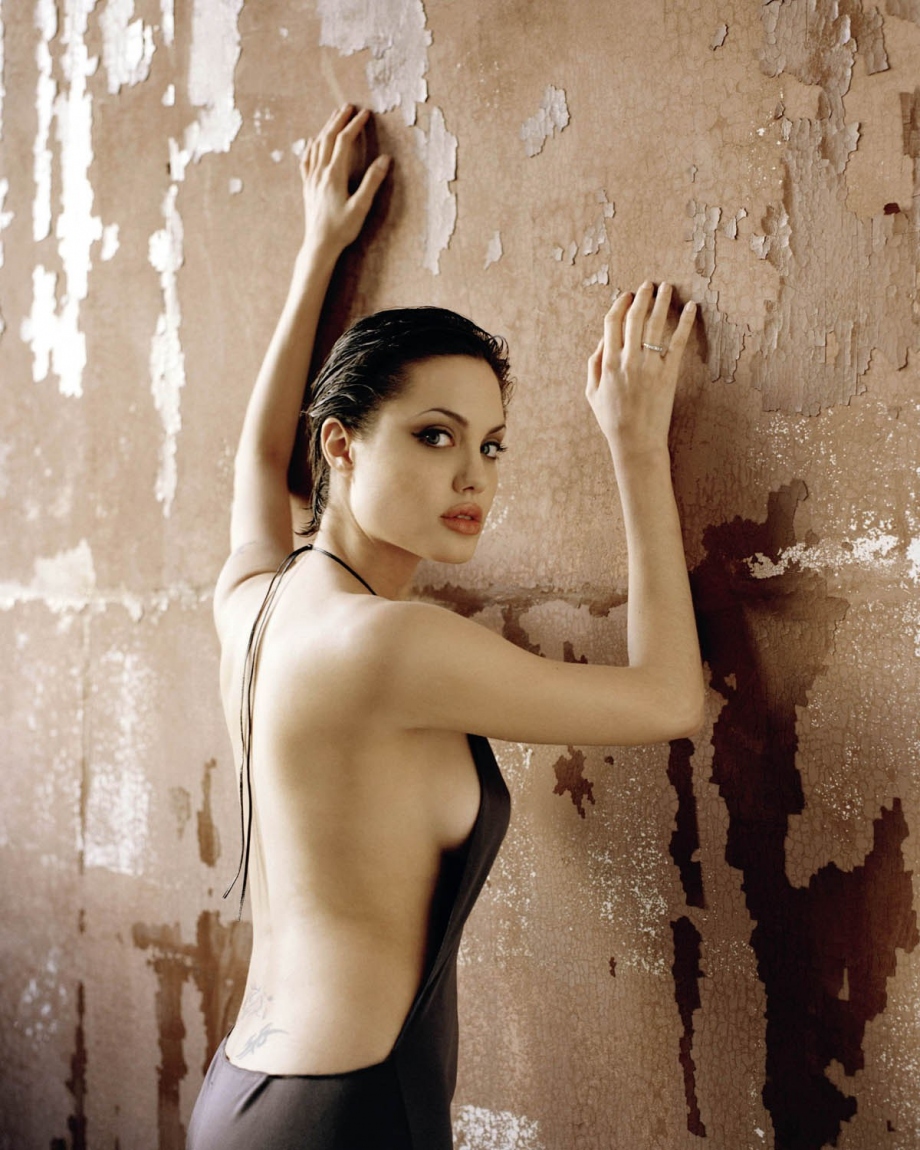 One cool yet sunny afternoon the lovely widow went down to the shore
for her accustomed row in her pretty namesake, the _Bonnibel_, which
had been newly repaired and trimmed.

To her surprise, the little bark was not there, rocking idly about at
its own sweet will.

“Who can have borrowed it?” she wondered, sitting down on the sands to
watch for its return.

But after awhile her hands dropped into her lap and clasped each other
loosely; she fell into a fit of musing, and forgot to watch the sea for
return of her truant bark. There was a vague doubt and trouble tugging
at her heart-strings as she recalled some lines she had loved long ago:

“And yet I know past all doubting, truly,
A knowledge greater than grief can dim–
I know as he loved, he will love me duly,
Yea, better, even better than I love him.

“And as I walk by the vast calm river,
The awful river so dread to see,
I say, ‘Thy breadth and thy depth forever
Are bridged by his thoughts that cross to me.'”

The keel of the _Bonnibel_ grated suddenly on the shore; the boatman
sprang out by her side.

She looked up into the dark eyes of Leslie Dane.

“No, do not rise,” he said, kneeling down beside her as she made a
nervous movement, “I do not wish to startle you.”

He held out his hand and she laid hers silently within it for a moment.

“I have been traveling all over my native land with my friend, Mr.
Muller,” he said, “and we talk of returning to Europe soon; but I could
not go, Bonnibel, till I came down here to thank you for–that day when
you saved my life at such a sacrifice.”

“It is a canceled debt,” she answered, quietly. “Do not forget that you
were about to give your life to save my secret.”

There was silence for a moment. She was looking out at the ocean
with troubled, blue eyes, and a faint quiver on the tender lips. He
was looking at her as he looked long ago with his heart in his eyes.
Suddenly he caught both hands in his and held them tightly.

“It was a dreadful mistake I made that night when I thought I had bound
you so truly my own,” he said. “Bonnibel, I wonder whether you are glad
or sorry now that it happened so?”

“Perhaps it was for the best,” she answered, gently, “the way things
fell out.”

A shade of disappointment crossed his handsome features.

“Then, Bonnibel, my darling, loved through it all,” he cried, “you
would not be willing to give yourself to me now?”

She smiled and lifted her eyes to his. In their blue and tender depths
he saw shining on him the unchangeable love of a lifetime.

“Make the bond a tighter one, next time, Leslie,” she said, with a shy
and radiant smile.

He stooped and clasped her fondly in his arms.

“Ah, darling,” he answered, holding her tightly clasped to his wildly
beating heart, “there shall be no blind, boyish mistake this time.
There shall be a license that shall hold you mine as fast and tight
_forever_ as I hold you now in my arms!”