February winds blew coldly over the sea at Cape May, the day was bleak
and sunless, a misty, drizzling rain fell slowly but continuously,
chilling the very marrow of one’s bones. No one who could have helped
it would have cared to venture out in such dreary, uncomfortable,
depressing weather. But up and down the beach, before the closed
mansion of Sea View, walked a weird, strange figure, bareheaded in the
pitiless war of the elements, bowed and bent by age, clothed in rent
and tattered finery, with scant, gray locks flying elfishly in the
breeze that blew strongly and cruelly enough to have lifted the little,
witch-like form and cast it into the sea.

“I am a fool to come out in such stormy weather!” this odd creature
muttered to herself. “What is it that drives me out of my sick bed to
wander here in the rain and wind before Francis Arnold’s house? There
is a thing they call _Remorse_, ha, ha–is that the haunting devil that
pursues me?”

She looked at the lonely mansion, and turned back to the sea with a
shudder.

“_Whose_ is the sin?” she said, looking weirdly out at the wild waves
as if they had a human voice to answer her query. “_She_ tempted me
with her gold–she had murder in her heart as red as if she had dyed
her hands in his life-blood! Ugh!” she wrung her hands and shook them
from her as if throwing off invisible drops, “how thick and hot it was
when it spurted out over my hands! Yet was not the sin hers? Hers was
the brain that planned, mine but the hand that struck the blow!”

“Gold, gold!” she went on, after a shuddering pause, “what a devil it
is to tempt one! I never harmed human being before, but the yellow
glitter was so beautiful to my sight that it betrayed me. Strange,
that when it had made me do her will, it should have grown hateful to
my sight, and burned my hands, till I came here and cast every golden
piece of my blood-bought treasure into the sea.”

She drew nearer to the waves, peeping into them as if perchance the
treasure she had cast into their bosom might yet be visible.

“There was a man named Judas,” she muttered; “I have heard them tell of
him somewhere–he sold a man’s life for some pieces of silver–but when
it was done he went and cast the treasure back to those who had bought
his soul. He must have felt as I do. What is it that I feel–_remorse_,
_repentance_, or a horror of that dreadful leap I shall soon be taking
into the dark?”

Walking wildly up and down she did not see two figures coming towards
her through the mist of the rain–two female figures shrouded in long
water-proof cloaks and thick veils.

“Miss Bonnibel,” said one to the other, “’tis the wicked old witch–the
fortune-teller–Wild Madge. Sure the old thing must be crazy, tramping
out in such wild weather!”

Bonnibel shuddered as she looked at the weird old creature.

“Cannot we avoid her notice?” she inquired, shrinking from contact with
the sibyl.

At that moment Wild Madge turned and saw them. Directly she came up to
them with her fortune-teller’s whine:

“Cross my palm with silver and I will tell your fortune, bonny ladies.”

“No, no, Wild Madge, we haven’t got time to hear our fortunes told,”
said Lucy Moore. “Don’t try to detain us. We are on a mission of life
and death.”

“So am I,” mocked the sibyl with her strange, discordant laugh. “Death
is on my trail to-day; but I know you, Lucy Moore, and you, too, lovely
lady,” she added, peering curiously under Bonnibel’s veil. “I told your
fortune once, pretty one–did the prophecy come true?” she inquired,
seizing hold of Bonnibel’s reluctant hand, and drawing off her glove.

“Yes, I see, I see,” said the sibyl, peering into the little hand; “you
have suffered–you suffer still! But, lady, listen to me! The clouds
are breaking, there is a silver lining to every one that droops over
you now. You may believe what I tell you; ha! ha!

“‘Tis the sunset of life gives me mystical lore,
And coming events cast their shadows before.'” 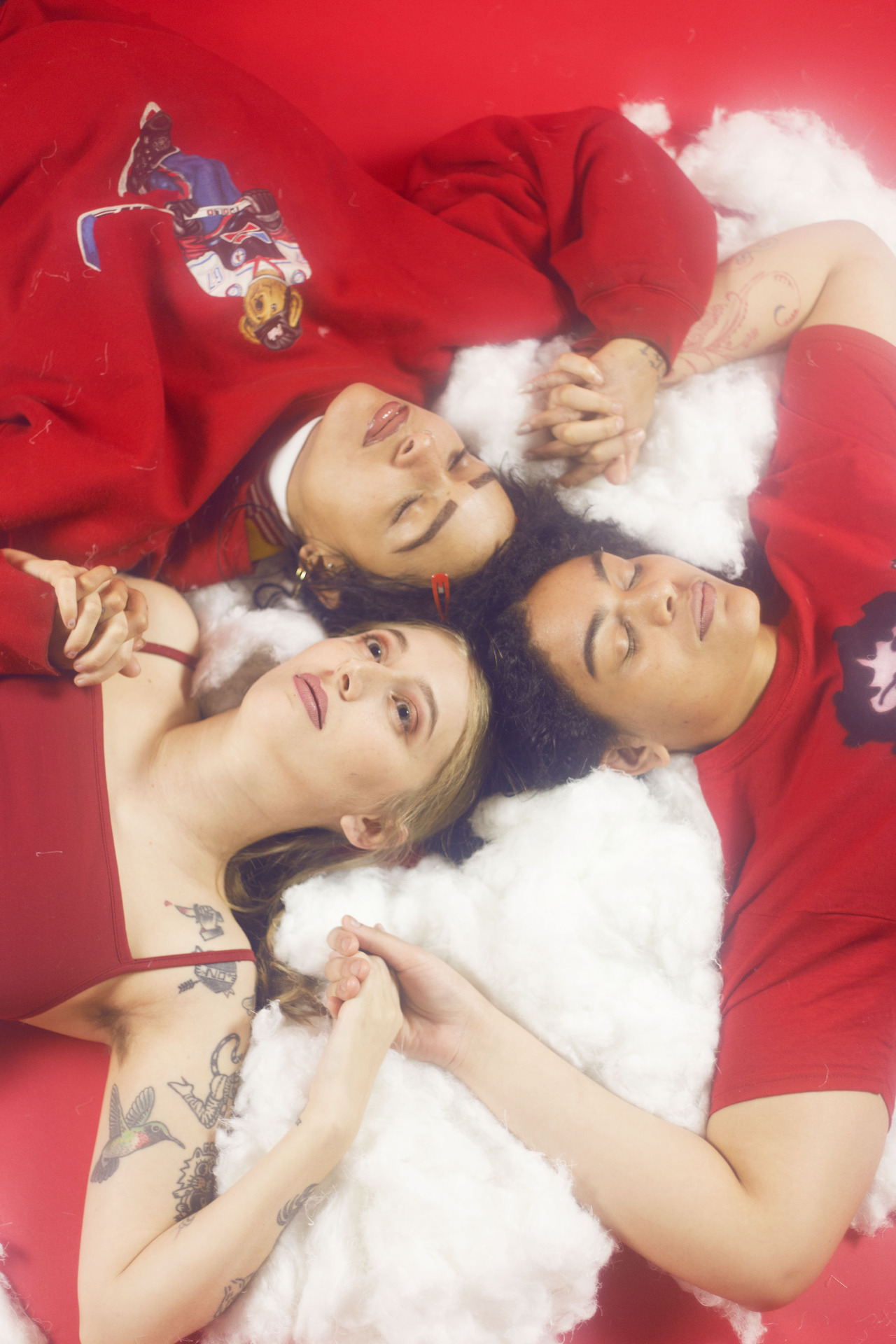 Uttering the quotation with the air of a prophetess, she released
Bonnibel’s hand and suddenly sank upon the wet ground with a stifled
moan of pain.

“Oh! Lucy, she is ill–her hands are as hot as fire, her eyes are quite
glassy,” exclaimed Bonnibel in alarm as she bent over the fallen form.

“We can’t help that, Miss Bonnibel–we are compelled to hurry on to
Brandon,” said the girl, for though ordinarily the softest-hearted of
human beings her impatience to be gone made her rather indifferent to
the visible weakness and illness of the sibyl.

“Oh! but, Lucy, we must spare her a moment,” cried Bonnibel, full of
womanly pity, and forgetting her dread of the sibyl at sight of her
sufferings; “she must not die out here in the cold and rain. Let us
take her between us and lead her to the house, and leave her in care of
the old housekeeper if she is there.”

“We must hurry, then,” said Lucy; “Mr. Leslie Dane’s life is worth more
than this old witch’s if she lived two hundred years to follow her
trade of lying!”

She stooped very gently, however, and helped the poor creature to her
feet; supporting the frail form between them, the mistress and maid
walked on toward the house.

“What threatens Leslie Dane’s life?” inquired the old sibyl suddenly,
as she walked between them with drooping head.

“They are trying him for the murder of Mr. Arnold, more than three
years ago, if you must know,” said Lucy.

“Is he innocent?” inquired the old creature in a faltering voice.

“Innocent? Of course he is–as innocent as the angels,” answered Lucy,
“but he can never prove it unless me and Miss Bonnibel can get the
witnesses at Brandon to prove an _alibi_ for him. So you see we are
wasting time on you, old woman.”

“Yes, yes,” faltered Wild Madge, humbly. “But where are they trying
him, Lucy Moore?”

“At Cape May Court House, old woman–and the evidence will be summed up
to-day, the jurors will give their verdict. You see we must hurry, if
we would save him.”

“Yes, yes; better to leave the old woman to die in the rain, and hurry
on,” whined the sick woman.

“We are here now. We will leave you under shelter at least,” Bonnibel
answered gently.

They led her in, and consigned her to the care of the wondering old
housekeeper at Sea View, and went back to the shore.

The _Bonnibel_, battered and worn, but still seaworthy, rocked at her
moorings yet. They loosened the little craft, sprang in, Bonnibel took
up the oars, and the little namesake shot swiftly forward through the
rough waves to Brandon.