At the doorway of Old Stony’s cabin, Mr. Livingston and the Scouts
halted. Inside, crouching on the floor, a man was riffling through a box
of papers, evidently pulled from beneath the bed.

It was Jarrett Walz.

Mr. Livingston coughed. At once the motel owner whirled around. Caught
by surprise, he lost his balance and collapsed awkwardly on the floor.

Mr. Walz got to his feet. He shoved the box of papers back under the bed
and said, “I was just looking through some of poor Old Stony’s junk.”

“So we noticed,” the Scout leader answered dryly. “Find what you were
after?”

Walz gave him a quick, suspicious look. He said evenly, “I was trying to
find the names of any relatives Old Stony may have.”

“Not a single clue?” Jack interposed dubiously. “Old Stony must have had
a few friends.”

“No one—unless maybe you could say he kept up a writing acquaintance
with Craig Warner.”

The motel owner shrugged. “Someone he wrote to in Colorado. A casual
acquaintance, I guess.”

“Stony didn’t seem the type to bother with trivial friendships,” Jack
commented. “Did he come from Colorado?”

“Stony must have told you that much himself,” Walz retorted, making no
attempt to hide his growing distaste for the conversation.

“We don’t mean to be inquisitive,” interposed Mr. Livingston smoothly.
“However, it’s rather important to know something of Stony’s past. What
was his last name?”

“Who knows? When he came here, he told me his name was John Stone.
That’s how he got his nickname, Old Stony. Later, he said his name was
Adams. And once he told me it was Pickering. So take your choice.”

“He must have had something to hide.”

“Old Stony ran away from a past. I suspected that when I hired him.”
Walz laughed without mirth. “He was afraid to set foot over the Colorado
line, so I figured he was wanted for something in that state.”

“Old Stony never told me anything. Nothing, that is, except wild yarns.
The truth is, he disliked me and was ungrateful for all I did to help
him.”

“Well, he’s in a bad spot at the moment,” Mr. Livingston said. “Any idea
who might have attacked him?”

“Oh, I figure some hoodlum put faith in Stony’s story of having gold or
a map to a gold mine. Trouble with him, he couldn’t keep his lips from
wagging. He invited the attack.”

“You’ve reported it to the police?”

Walz frowned. “Why, no. Figured it was none of their business.”

“It’s customary, isn’t it, to report an assault and an attempted theft?”

“Not in Rocking Horse it isn’t,” Walz said shortly. “A police
investigation here wouldn’t mean a thing. Far as I’m concerned, Stony
will have to do the reporting, if any is done.”

“That may not be possible.”

“Oh, he’ll snap out of it,” Walz said carelessly. “That old boy has a
constitution like iron.”

“I hope you’re right. Just what can you tell us about Stony?”

Walz edged toward the door. Plainly, he wanted to put an end to the
questions. But he replied: “I told you about all I know. He drifted into
this town like a tumbleweed some years ago. I gave him a job—his board
and room in return for looking after the cabins.”

“He never told you much about himself?” Ken inquired. 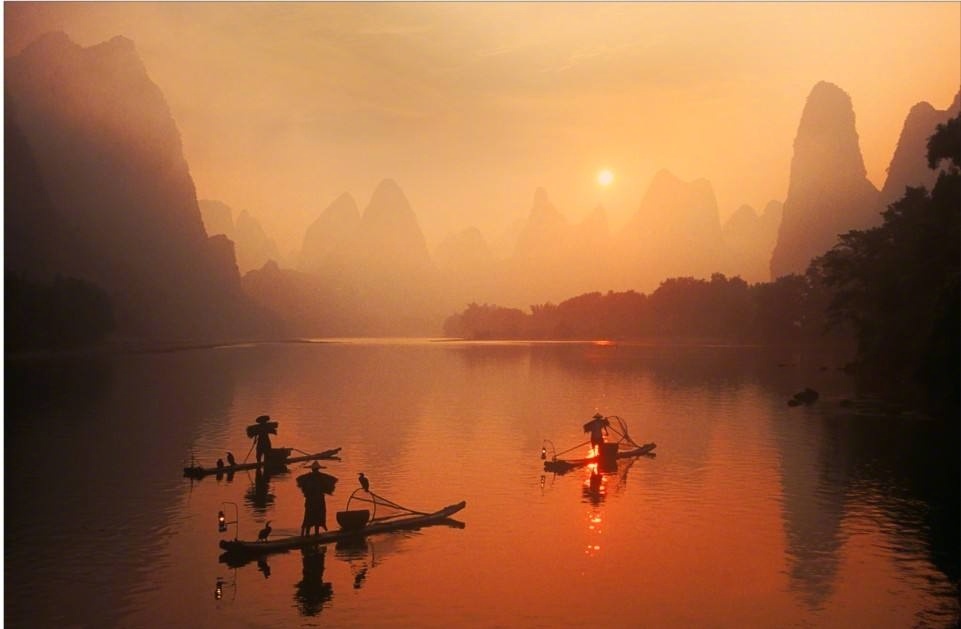 “Oh, he talked enough, but always he handed out lies. The old coot was
suspicious by nature. Why, he became obsessed with the idea I wanted to
rob him of his gold and the map!”

“It’s gold, all right. But you can bet Old Stony never dug it from a
mine or washed it from a creek.”

“By the way, I wonder what became of that nugget?” Jack asked. “Old
Stony had it wrapped in a handkerchief last night.”

“I have the nugget.” Walz made the admission half defiantly. “Old Stony
sets great store by it. I figured I’d better take it before someone went
off with it. Tomorrow I’ll drop it around to him at the hospital.”

The Scouts had their own opinion of the motel owner’s motive in taking
the nugget. However, they could not accuse him.

Jack did say, “Find any other nuggets?”

“Nothing.” Walz pushed past him, through the open door. “Excuse me, now.
I’ve had a hard night and I’m turning in.” He started away, only to
halt. “You’re leaving today?”

“We expect to,” Mr. Livingston returned.

“Well, have a good trip,” Walz said, with a show of friendliness.

The Scouts waited outside the cabin until the motel owner was beyond
view. Then Willie remarked that Walz had neglected to lock the door.

“That indicates he’s gone through poor Old Stony’s possessions from A to
Z,” Jack declared. “He’s satisfied there’s nothing of value here.”

“Even so, it would do no harm to look around ourselves,” War proposed.
“Walz could have missed something.”

Mr. Livingston vetoed the suggestion. “No, War. This is Stony’s cabin.
It ought to be locked.”

“Let’s all get to bed,” Willie urged. “Look at the horizon. It’s nearly
dawn.”

After a bit of debate, the Scouts decided to try to catch an hour of
sleep before breaking camp. Accordingly, forgetting the unlocked cabin
door, they retired to their tents. Everyone slept soundly.

When Jack finally opened his eyes, a hot sun was beating down on the
canvas. He was alone in the tent. Peering out, he sniffed the aroma of
frying eggs. The others were up ahead of him.

“Ten to nine,” Willie told him as he turned the eggs. “You were sleeping
like a babe, so we didn’t call you.”

Jack quickly dressed and helped Mr. Livingston strike and pack the two
tents. By that time Willie had breakfast ready to serve.

“We’re making a late start,” the Scout leader said, looking ruefully at
his watch. “But we all needed sleep. Last night was rough.”

“Wonder how Old Stony is getting along?” Jack speculated. “Any word?”

“I went up to the office to inquire,” Ken replied. “The place was locked
up. No sign of Walz. He’s probably still in bed.”

“I sort of hate to pull out of here without knowing Stony’s okay.”

“Sure, we all do,” Ken agreed soberly. “After we’re packed and ready to
hit the road, what say we stop somewhere to telephone the hospital?”

“Good idea,” Mr. Livingston approved. “I was going to suggest it
myself.”

In short order the Scouts finished breakfast, disposed of the garbage,
and put out their fire. Soon the car was packed ready for their
departure.

“Well, we’re leaving the camp cleaner than we found it,” Ken said,
making a last careful survey before they pulled out.

Mr. Livingston turned the car around on the lot and started to drive
past the office. Before he could do so, a man came across the street
from a drugstore and signaled for the car to stop.

As Mr. Livingston pulled up, the stranger said: “The hospital just
called.”

“Yes, the motel office seems to be closed. So they called my place.”

“How is he?” Mr. Livingston inquired.

“He’s taken a turn for the worse.”

The man from the drugstore shook his head. “Old Stony doesn’t want to
see Walz. It’s you folks he’s asking for. If you can, go right away, or
it may be too late.”