Barney heard the man rush into the room, and glancing around he was
thunderstruck to see the stranger.

Moreover, his amazement was increased by observing that the man had a
wild, hunted look on his face and a knife in his hand.

“Be heavens, it’s a stranger!” he gasped.

“If you budge an inch I’ll run this knife in your heart!” hissed the
man.

“Tell your friends to keep back or you are a dead man!”

“Shtand back as far as ther sturrun, fellies!” roared Barney. “Ther
further back yez goes ther safer me loife will be!”

Frank and his companions heard this cry.

It brought them to a pause, for they realized that Barney was in danger.

A consultation was held to devise a means of getting the man into their
power and saving Barney.

“See here,” said the stranger to the Irishman.

“Lower the engine to the ground so I can alight.”

“I will; only kape that knife away. Begorry, it makes a cowld chill floy
up an’ down me backbone whin ther p’int tooches me.”

And Barney slackened the revolutions of the helices.

The engine began to rapidly descend.

In a short time she was near the ground.

“Now tell your friends to enter the cabin.”

“This spalpeen do be wishin’ to escape wid no bullets in him!”

“Is your life in danger, Barney?”

Frank and his companions returned to the cabin.

Peering out the door the stowaway saw that the coast was clear.

“If you attempt to turn your head before I am off this engine,” said he,
in threatening tones, “I’ll cut your heart out!”

“Faith, I have a shtiff neck, an’ couldn’t turrun it if I thried!” lied
Barney.

The man shook his knife at Barney, and glided out on deck, for by this
time the machine was within a few feet of the open ground.

No sooner was he out of the room when as quick as a flash Barney turned
a heavy current of electricity into the boat’s hull.

“She’s electrified!” he yelled to his friends.

They heard, and understood him, and remained in the cabin out of danger.

Not so the stranger.

His shoes insulated his feet.

But no sooner did he grasp the railing to go overboard when he received
a powerful shock that made him yell.

Both hands grasped the railing, convulsively, and he could not let go.

“Bedad, I have him!” roared Barney, delightedly.

Barney kept the current on, though.

“That will do. He’s punished enough.”

“I’ll let him go, then,” returned the Irishman.

He cut out the current.

As soon as the stowaway found himself relieved he gave a jump, flew over
the rail and landing on the ground below he rolled over and over in the
dust.

Getting upon his feet he sped away.

Frank and the rest then emerged from the cabin and Barney sent the
machine up in the air again.

She resumed her journey and the man below was soon lost to view in a
woods.

“Fer ther love av hiven, what do it all be manin’?” asked the Celt.

“He was a stowaway, stealing my patent,” Frank replied.

“Troth, an’ it wuz a blackguard he made av himself, entoirely.”

“He didn’t gain anything by his rascality.” 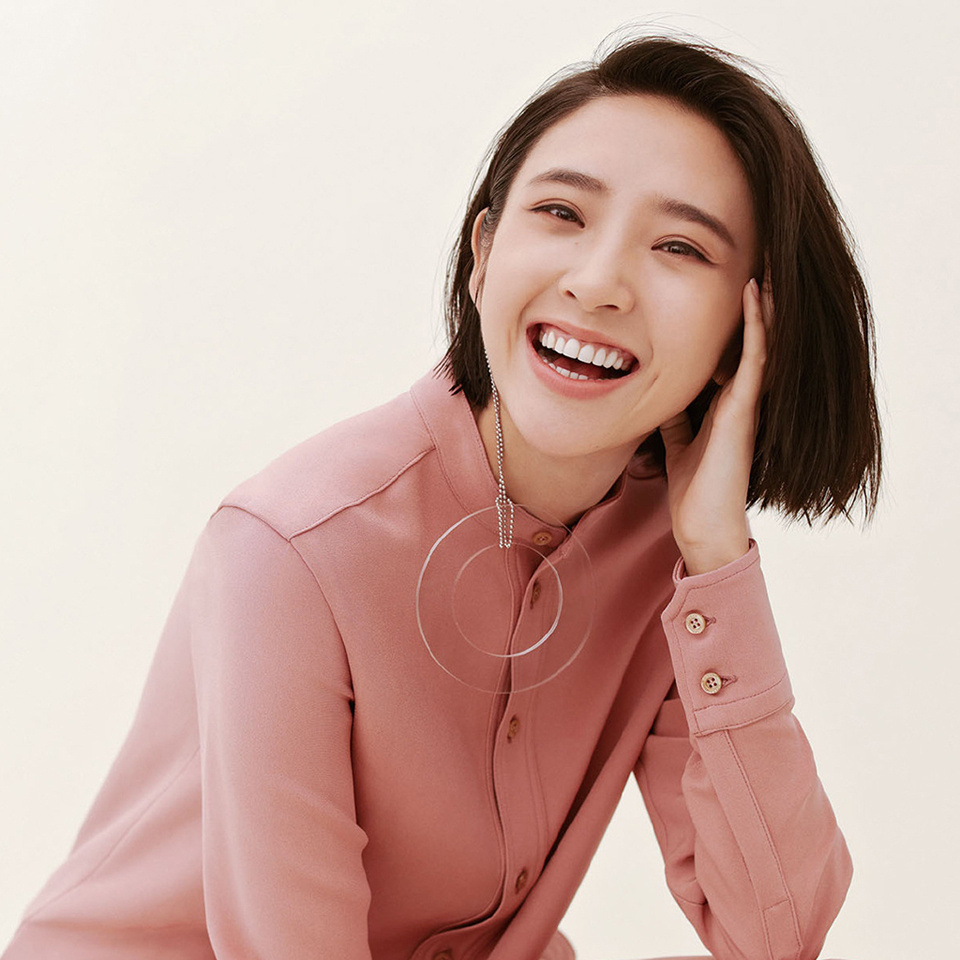 “How hoigh up shall I be afther sindin’ the Pegasus?”

“One thousand feet will do.”

“Then drive her ahead!”

Barney complied, and by nightfall they reached the ocean.

A watch was maintained for the steamer Red Star all night, and the
engine of the clouds mounted higher to avoid a rain storm, and sped
along on the course of European bound vessels.

Several craft were seen during the night.

But none was the steamer they sought.

On the following morning Pomp cooked a dainty breakfast for them and all
hands went out on deck.

They were then over 500 miles from land.

Below them stretched an endless expanse of water, while above the sky
was clear and blue.

Pomp had assumed control of the wheel, and the engine floated half a
mile above the sea.

She was making eighty miles an hour, and going with a strong breeze from
the southwest.

The detective was an inveterate smoker, and having lit a fragrant cigar,
was puffing away at it.

“How far are we from the steamer?” he asked Frank.

“From three to four hundred miles,” the inventor replied.

“And how long will it take to gain that distance?”

“Then you think we will meet the Red Star to-day?”

“She will be nearly half way across the ocean——”

“No, not more than quarter the distance.”

This news seemed to please the detective very much.

“We are bound to catch Martin Murdock before he reaches the other side,
it seems!” he remarked.

“Provided no accident occurs to prevent it. How strange that poor little
Joe Crosby’s body disappeared.”

“I have an opinion about that.”

“Murdock was probably lurking near the spot where the boy fell, shot.
When you took me into the house he probably returned, carried the corpse
away and hid it in order to conceal the evidence of his crime.”

“That’s a reasonable supposition, but how did you secure the warrant for
the man’s arrest?”

“By swearing that I saw him murder the boy.”

“Did you witness the deed?”

“Yes, I stood only fifty feet away.”

“Then we will have no trouble to take him.”

Just then Barney came out and joined them.

He carried an old fiddle upon which he was used to playing, and struck
up a lively reel.

Pomp had a banjo in the pilot-house.

Hearing the scraping of the violin he fastened the wheel, and picking up
the instrument he began to play a rattling accompaniment to the
Irishman’s tune.

“Be ther hokey this is foine!” chuckled Barney, with a grin.

“Bress de lamb!” roared Pomp, in the turret. “Saw away dar, honey, saw
away! I’se a-plunkin’, I is, an’ dar am gwin fo’ ter be music in de air
if dis yere coon knows heself.”

He suddenly changed the reel into a slow hymn, and no sooner did the
coon change his accompaniment when the Celt switched off into a waltz.

Before Pomp could fairly get started into different keys and different
tunes, off went Barney into still different tunes.

It made Frank and Reynard laugh at the coon, and they heard him swear,
and twang and thump away wildly.

At times the air and accompaniment harmonized and were timed alike, when
suddenly Barney would flip from fast to slow time, leaving the coon
thumping away furiously.

Then when the darky played slowly off went the fiddle at a tremendous
rate, leaving him far behind.

It finally got the moke so wild that he quit playing.

The day passed by uneventfully, and night fell.

Tom Reynard had learned how to manage the Pegasus and stood at the
wheel, steering, about eight o’clock, when suddenly he descried several
twinkling lights ahead.

“Vessel ahead!” he shouted out the door.

“What do you make her out to be?” cried Frank, running in.

“Holy smoke! how can I make out in this gloom?”

“I’ll direct the searchlight upon her.”

It was very dark down below, but through the gloom Frank plainly saw the
twinkling lights on the moving vessel.

He turned the searchlight by means of a lever, so that it was directed
toward the vessel.

Then he switched on the electric current.

A broad shaft of light suddenly swept down upon the vessel, lighting her
up as if by a big beam of sunlight.

It was a steamship.

A yell of surprise arose from her crew.

They were alarmed and amazed at the brilliant, dazzling glow suddenly
shooting down upon them from the sky, and the most marvelous ideas of
its origin entered their minds.

Frank leveled a glass at the craft.

“Hurrah!” yelled the detective, delightedly. “Now we’ll get Murdock!”
and down swooped the air engine toward the speeding steamer.