The sun was going down in the west when the Pegasus, as the engine of
the clouds was named, rose above Readestown.

Her seven big helices were whirling around with a loud, buzzing sound,
and lifting her at the rate of a yard a second.

A shout arose from the people thronging the streets when they observed
the flight of the engine, and as the news spread, every one in the city
watched the ascension with deep interest.

Barney and Pomp had gone into the deck-house and hastened below to watch
the working of the machinery.

Left alone on deck, the detective observed that the Pegasus rode as
steadily as if she rested on flanges upon the ground.

At a height of 2,000 feet Frank slackened the speed of the helices until
they whirled just fast enough to hold the engine at the desired
altitude.

The detective then joined him in the turret.

“Holy smoke! This is a daisy contrivance!” he exclaimed.

“She works just as I designed she should,” replied Frank.

“What are you going to do now?”

“Drive her out over the Atlantic.”

“In the teeth of this gale?”

There were several levers in front of the steering wheel beside the
compass binnacle, and Frank pulled one of them.

Like the rest this lever was connected with the machinery, and it made
an electrical circuit with the driving screw motor, causing them to
rotate.

The screws acted upon the air as a metal propeller does in the water,
and the engine glided ahead.

Frank glanced at several dials on the wall.

They registered, measured and gauged the different parts of the airship,
while various other instruments kept the temperature, gave the altitude,
velocity of the wind and so on.

“This is marvelous!” the detective cried, enthusiastically.

“You can feel her advance against the wind,” said Frank, “but when we
are going with it at the rate of one hundred miles an hour you would
scarcely think we were moving.”

“How can you go with the wind?”

“Why, the atmospheric envelope of the earth consists of numerous
stratas, or air currents that blow in all directions,” replied Frank.
“If I were in a balloon and had no means of guidance but plenty ballast
and lots of gas I could steer it as well as if I had a rudder. This
could be done by alternately raising or lowering the balloon into
currents of air blowing in the directions I wished to pursue.”

“It is perfectly natural. Now there is a strata called the Solar
Current, which blows constantly from the west to the east at a very high
altitude. I could send a balloon completely around the world by
remaining poised in that current. As it is so high up, however, we
cannot make use of it, for we would be at such a great elevation we
could not see the steamer Red Star if we met it.”

Just then Barney came in.

“How is the machinery?” Frank asked him.

“Faix, it do be wurkin’ as shlick as a phwistle!” replied the Celt. “An’
I suspishey that she’ll be afther gallopin’ troo ther clouds beyant wid
the agility av a kangaroo.”

“Take charge of the wheel and hold her due east. I’ll run down below and
observe the actions of her dynamo and machinery myself.”

Leaving Barney steering, they went out on deck.

The panorama of the landscape below looked like an enormous oil
painting.

Everything took on the most diminutive size, and in the far distance
they caught sight of the great lakes.

The intense solitude was occasionally broken by the shrill blasts of
steam whistles in factories and locomotives, the clang of bells and
other loud, distinct sounds.

A few high-flying birds were seen circling around not far away, and a
strong wind was vainly opposing the engine.

Passing into the deck-house Frank and the detective found themselves in
a room used for a cabin.

On one side stood a row of bunks, and at the other a staircase leading
down below.

A door in the partition gave access to a combined kitchen and dining
saloon over which Pomp presided as cook.

Every room was fitted up with incandescent electric lamps and pony motor
fan-wheels, while the furnishing was luxurious.

Descending the stairs they found themselves in the hold.

It was divided into three compartments.

The one forward was a general storeroom for tools, arms, ammunition,
duplicate parts of the engine and similar things; the next room
contained food and water enough for a long trip, and the rear
compartment held the machinery. 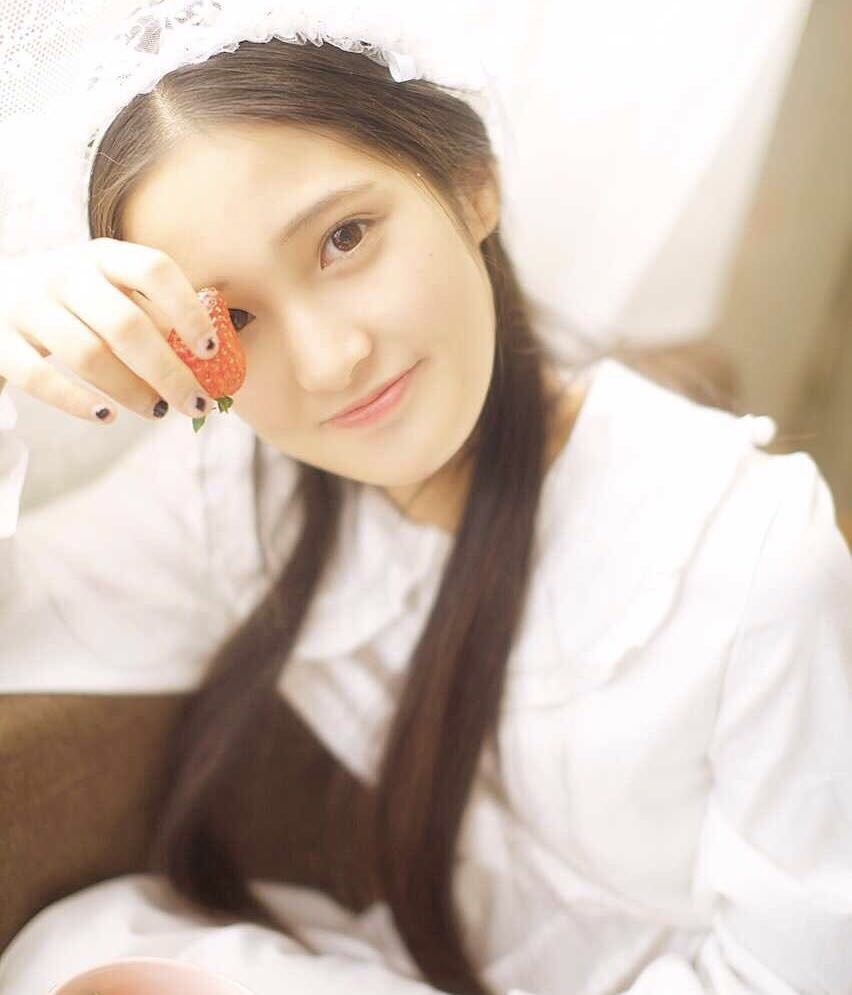 It was a simple arrangement.

The base of each helix shaft was furnished with a powerful motor which
only required an electric current to turn it.

This current was derived from a small, light dynamo, which in turn was
operated by an oil engine.

The same engine and dynamo gave power to the electric lighting machine,
and a large motor connected with the machinery which revolved the screw
shaft.

Should the occasion require, the power could be turned into a small
motor, to which the water screw was coupled, for work in the sea, if
they desired to navigate the water.

Pomp was busy oiling the bearings when Frank and his companion entered
the engine-room.

The inventor began his inspection.

He had not looked far before he received a tremendous shock of surprise.

Crouching in a corner behind a barrel of oil he caught sight of a man,
who, by some means, had stowed himself away on the engine.

“By thunder, a stowaway!” he cried.

Frank pounced upon the man, caught him by the back of the neck and
hauled him out of his covert.

A cry of alarm escaped the fellow upon finding himself discovered, and
he rose to his feet with a scared look.

He was a man of about thirty, attired in a seedy suit of clothes, a
dilapidated stove-pipe hat, and wore a brown beard and mustache.

He put up his fists and began to punch wind.

“Completely off my base!” asserted the man, confidentially.

“You lie! You are simply pretending to be a crank in order to avoid
punishment.”

“Oh, but you’re mistaken!” said the man, in injured tones. “I just
escaped from the asylum. I’m a dead bug; on the level, I am.”

“What induced you to enter my shop and stow yourself away aboard of this
airship—a desire to navigate the clouds?”

“No,” replied the stranger. “You carried me up before I could get off
again. I—hey! Give me that——”

“What is this book?” queried Frank, hauling it out of the man’s pocket
and glancing at the pages.

The man strove to snatch it away, but Frank was too quick for him and
prevented it.

One glance at the contents was enough for him—the book was filled with
drawings of the mechanism of the airship.

“He’s a thief!” cried Frank, flushing with indignation. “He has simply
come aboard to steal my patents. Here is the proof!”

He held up the book to the view of his companions.

The man slunk back with a scowl of alarm on his face, for he realized
that his real motive was betrayed, and that all the contradictions he
could make would be of no avail in the face of such damaging evidence.

For a moment a deep silence ensued.

Frank tore the book to pieces and flung the fragments out one of the
windows, after which he turned to the man and said:

“Your treachery shall be severely punished, sir.”

“But I’m a maniac!” protested the fellow, in a vain attempt to convince
them that he was not accountable for his actions. “I’m covered with
snakes! Take ‘em off! Don’t you see ‘em squirming?”

Frank caught him by the neck, interrupting him.

“That will do!” he cried, angrily. “Insane people don’t usually do such
very practical and profitable things as you have done. Consider yourself
my prisoner, sir.”

“You can’t escape from here.”

As he said this a desperate light leaped into his eyes and he pulled a
knife from his breast-pocket.

Making a rush at Frank he aimed a stab at him, which the young inventor
barely had time to avoid by stepping back.

Pomp picked up an iron bar and the detective drew his revolver and aimed
it at the man.

Seeing the peril he was in the rascal rushed for the stairs, pursued by
the three, and dashed up to the cabin.

Frank and his companions followed him.

He headed for the pilot-house, and flinging open the door he dashed into
the room behind Barney.