“By thunder, I thought it was a comet!”

Frank dropped a rope ladder down.

Two sailors seized it and held it rigid.

Barney had the wheel, and kept the Pegasus over the steamer.

The detective and Frank descended the ladder to the deck.

Here they were met by the captain, the watch on deck and many of the
cabin passengers.

“This is an amazing call,” said the captain.

“We are here on business, sir,” replied Frank.

“That is very strange.”

“Not at all. We have come from Readestown.”

“What! Can it be possible! What for?”

“To make a prisoner of one of your passengers.”

“I am more and more astonished.”

“The man is a murderer!”

A murmur of surprise ran from lip to lip at this remark. When the
captain recovered from the shock he asked:

“Whom did he murder?”

“Why was the crime committed?”

“So Murdock could inherit the boy’s fortune.”

“Purser, have we a man of that name aboard?”

“No, sir,” the purser replied, in positive tones.

“Perhaps he has taken a fictitious name,” hinted Reynard.

“True. He had ample reason to,” admitted the captain. “Try to describe
him. We might recognize him that way.”

“He is forty, very dark, has a black mustache, and a vivid V-shaped scar
on his left cheek,” said the detective.

“Produce him and we will try to identify him.”

“Certainly, if you have a warrant for his arrest.”

“Here it is,” said the detective, exhibiting the paper.

The purser went off in search of Mr. Blank.

The individual in question had vanished.

Every one now started off in search of him, and he was finally
discovered hiding in one of the coal bunkers below.

He presented a very dirty and ruffled appearance when they hauled him up
on deck, struggling and swearing furiously.

As soon as the detective saw him he cried:

“Sure?” asked the captain.

The rascal recognized the officer and saw the handcuffs Tom had drawn
from his pocket.

He shuddered at the sight of them.

“Don’t put those things on me!”

“Will you submit peacefully?”

“Climb up that ladder to the airship!” exclaimed the detective.

“Very well,” said Murdock, and up he went.

Frank and Reynard followed him, and the ship sped on.

“Lock him up in the storeroom downstairs. He can’t very well escape with
Pegasus up in the clouds.”

“Yes sah!” and off the darky marched the prisoner.

“I’m glad we succeeded so easily.”

“Turn the Pegasus around and steer for home.”

“Bedad, it’s the great man-hunters we bees,” said the Irishman.

The airship mounted the clouds and retraced her course.

Every one was jubilant over their success.

They discussed the capture until bedtime, and finally turned in.

Frank and Barney remained on duty.

“I’m going down to have a talk with the prisoner.” 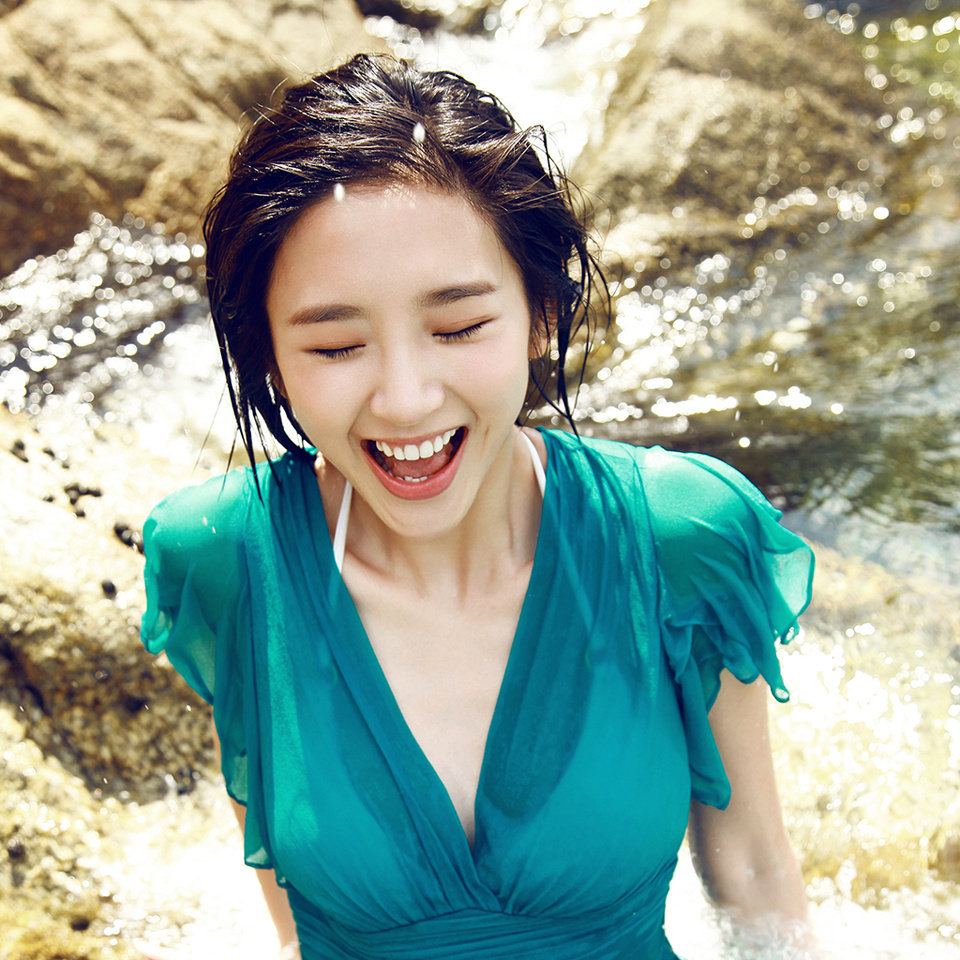 “I wish to learn the facts about Joe Crosby.”

“Yes—what Murdock did with his victim’s body.”

Frank passed down below as he said this and made his way to the
storeroom.

He found the door broken open.

Going in he saw that the prisoner was not there.

Very much startled Frank searched all over for the man, but soon
discovered that he was not aboard the Pegasus.

A long drag-rope hung down from the side.

Its end almost trailed in the sea, as the engine of the clouds had been
lowered to within a few hundred feet of the ocean to get her out of a
dense cloud bank.

One of the four life-preservers was gone.

It was clear that Martin Murdock had broken from the room, took a
life-preserver, went up on deck unseen, lowered the drag-rope and slid
down to the sea.

It was, he calculated, safer to trust himself to the mercy of the ocean
than remain aboard the Pegasus, be carried back to Chicago and have to
answer to a charge of murder.

Seeing how matters stood, Frank returned to Barney and explained what
had happened.

“Be heavens, he’s as slippery as an eel!” groaned the Celt.

“Stop the engine and retrace your course!”

“Is it a sarch fer him yez would have me make?”

“By all means. Drop her down near the sea.”

“By an effective use of the searchlight we may find him.”

Barney lowered the engine and flashed the light down on the sea, the
surface of which he swept with it.

Armed with a powerful glass Frank scanned the water everywhere the light
struck.

Although they searched and searched everywhere until it was time to
arouse the others to relieve them, they failed to find any trace of the
missing man.

When Pomp and Reynard were aroused and told what transpired, they were
wild with vexation.

“Golly!” cried the coon, “I done lock him in de sto’room, sah, an’
nebber tink ob sich a ting as dot he gwine fo’ ter git out. Bress my
soul, if I know dat he git away I’d aslep’ befo’ de do’ wif one eye open
de hull night.”

“We’ve had all our trouble in vain,” sighed the detective, dolefully.
“Holy smoke! he’s a daisy!”

“A life-preserver!” he muttered. “And bless me if it isn’t the very one
Murdock stole from the storeroom. It’s got the name Pegasus upon it.
Lower the ship, Pomp!”

She soon reached the surface of the sea.

Frank took a boat hook and hoisted up the life-preserver.

A hunt was made about the vicinity for the man, but they did not find
him.

It occurred to them that he was drowned.

A ship was descried in the distance just then.

“He may have been picked up by that vessel,” Frank suggested. “Let’s run
up to her and see.”

The coon steered for the ship.

When they arrived within a short distance of her they saw by the
searchlight that she was plunging into a fog bank, and Frank viewed her
with his glass.

He gave a violent start a moment later.

“The ship May Queen, of Liverpool,” he read on her stern, “and, by
heavens, there’s Murdock standing on her deck, surrounded by sailors
watching us.”

He grasped the lever to increase the speed of the engine, when a report
pealed from the deck of the boat, and a shot from her signal gun roared
out.

It struck the forward tube of the rotascope frame, there sounded a crash
as the upright broke, and the next moment the helices all stopped, as
the electric wire that gave current to them was severed.

Down into the sea plunged the Pegasus.

A cry of alarm escaped her crew when they felt her falling, and the next
moment the ship dissolved from view into the thick fog bank.

She struck the sea with a violent thud.

A shower of brine flew up over her, and the next moment she disappeared
from view under the water.