The nurse motioned for Jack and Mr. Livingston to leave.

“Goodbye, Stony,” Jack said, reaching out to grasp the gnarled hand in a
last farewell.

The old man’s lips twitched slightly, but his closed eyes did not open.
Jack and Mr. Livingston quietly departed.

“I’m afraid we’ll never see the old fellow again,” the Scout leader said
with a shake of his head.

Jack asked Hap what he thought of the story the old prospector had told.

“I don’t rightly know,” he replied. “Stony seemed to be telling the
truth. It’s fantastic—and yet it’s possible that Headless Hollow may
actually exist.”

War, Willie, and Ken were impatiently waiting in the hospital lobby.
Eagerly, the trio plied Jack and their leader with questions. With deep
interest, they listened to Hap’s report of the talk with Old Stony.

“What’s our move, now?” Ken asked. “Do we pull out of Rocking Horse or
drive back to the motel?”

“Back to the motel,” Hap decided. “Jack and I made a promise to Stony.
We must at least make an attempt to get Craig Warner’s address and
notify him.”

“What about the map?” War demanded.

“Oh, we might make a brief search for that too,” the Scout leader said
with a grin at War’s eagerness.

“What did Stony say about gold nuggets being hidden in a bag of pinto
beans?” War went on. “And what are pinto beans?”

“Pinto means mottled, doesn’t it?” Jack recollected. “Stony must have
meant some kind of fancy, painted bean. And that reminds me! I did see a
bag of something hanging on the wall!”

“That’s right!” agreed Ken. “On a hook near the fireplace.”

“After Stony had been struck, he raised up and looked directly at that
bag!” Jack added. “He seemed relieved that it was still there.”

“Well, if ever Old Stony had any valuables, it’s a cinch Jarrett Walz
has them by now,” Willie contributed as the group left the hospital.
“Are we telling him about our talk with the old man?”

“I think not,” Mr. Livingston decided. “Stony entrusted a secret to us.
Let’s keep it a secret.”

The Scouts had hoped to return to the motel without meeting Walz again,
but in this they were disappointed. As their heavily laden car turned
into the driveway, the motel owner came out of his office. His scowl
told them that their unexpected return did not please him.

However, he merely said: “Back so soon?”

“We ran into complications,” Mr. Livingston rejoined, without explaining
about the hospital trip.

Evidently, Walz had not learned that the Scouts had gone to Old Stony’s
bedside, for he continued: “You’re not figuring on staying here another
night?”

“Well, we might,” the Scout leader replied. “It all depends. You don’t
object, do you?”

“Object? Why should I? Not if you pay your camp fee. I’d think, though,
that you’d want to hit the road. There’s nothing of interest to see in
or around Rocking Horse.”

“We like the place,” Jack said. “I vote to stay another day.”

Mr. Livingston dug into his wallet and handed the motel owner two
dollars. For a moment, the Scouts thought Walz intended to refuse, but
with a shrug he pocketed the bills and told them to go back to their
former camp site.

The Scouts busied themselves setting up the tents. They had no intention
of visiting Stony’s cabin while Jarrett Walz was near.

“Keep an eye on the motel office,” Jack advised Willie. “If he leaves,
that’s our cue to go to work.”

But Walz did not leave, and the Scouts began to grow restless. Finally,
Ken and Jack, without entering the cabin, began to inspect the ground
outside. Without much hope of finding anything significant, they
searched for a clue to the identity of Stony’s mysterious attacker.
Almost at once, Jarrett Walz came out of the motel office. His sudden
appearance made it clear he had been watching them all the while.

“What are you boys doing?” he demanded.

“Thought we might find a few footprints,” Jack replied carelessly.

He stooped to inspect a large shoe imprint in a moist spot of earth not
far from the cabin door.

“That’s from my boot,” Walz informed him.

“Yes, it is,” Jack agreed, noticing that the heel print was identical
with one made by the shoe Walz wore.

“Those prints don’t mean a thing. I’ve been in and out of that cabin
several times this morning. Fancy yourselves detectives, eh?”

“No,” Ken told him evenly, “but we’d like to find out who attacked
Stony. You reported the affair to the police?”

“The police were out here this morning. Reckon they heard about it from
the hospital.”

“Not a one. Police are satisfied the motive was robbery. Probably some
hoodlum who met Stony was taken in by his story of having great wealth.”

“You’re satisfied it was only a yarn?” Jack asked, watching the motel
owner’s face intently. 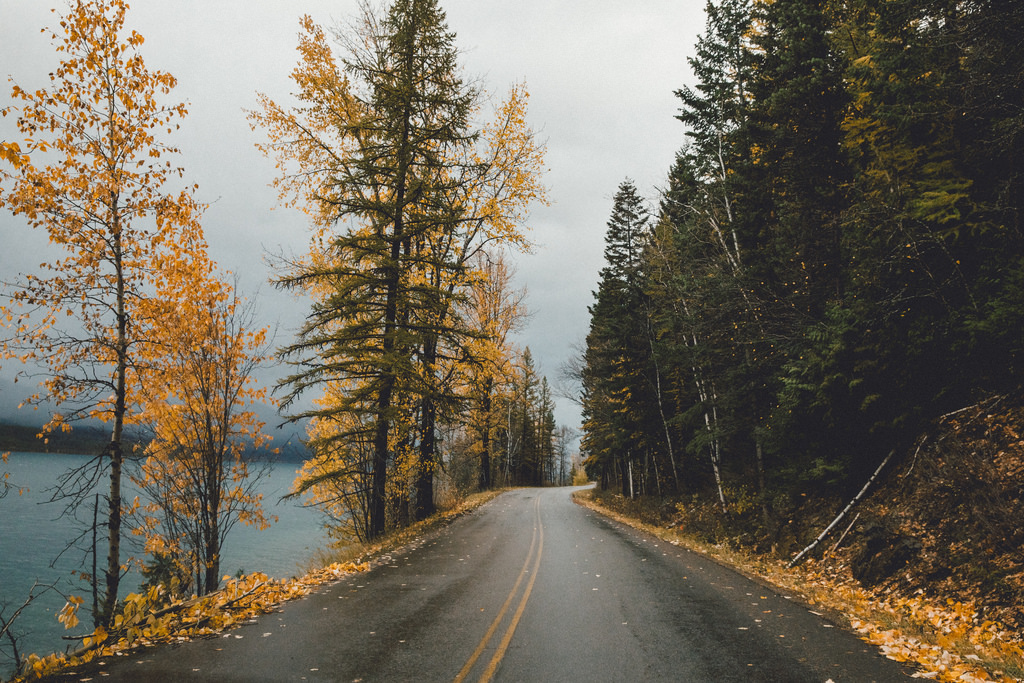 “About the gold? Sure. He had only that one nugget.”

Walz eyed Jack shrewdly. “Well, the old goat might have had a map,” he
conceded. “If so, he hid it in a good place. He didn’t give you any
hints, did he?”

“Hints?” Jack repeated, stalling for time. He had no intention of
disclosing his knowledge to the motel owner.

“Say, what about this fellow Craig Warner?” Ken interposed, to distract
Walz from the treasure map. “Do you know where he lives?”

“On some ranch in Colorado. That’s all I can tell you.”

“You didn’t find his address in those papers under the bed?”

He might have added more, but just then a call came from the motel
office. Walz was gone about ten minutes. When he returned, his face was
grim.

“That was a telephone message from the hospital,” he reported.
“Stony’s—dead.”

Ken and Jack accepted the information in silence. Though the sad news
was not unexpected, it gave them both an empty feeling to know that the
old fellow had indeed mounted his pale pony and ridden to the Last
Roundup.

“I’ve got to go to the hospital now,” Walz went on, looking worried.
“Arrangements have to be made for the burial. I’d let the county do it,
but folks would talk. So I’ll dig down into my pocket, I suppose.”

The Scouts did not reply. After a while, Walz went to his car and they
saw him drive away.

“Now’s our chance!” Ken suggested. “I don’t like to do anything sneaky,
but it’s just as well Old Eagle Eye doesn’t know what we’re about.”

Ken went for Mr. Livingston and the other Scouts. The cabin door had not
been locked.

Once inside, the group turned to the box of papers under the bed. The
collection of letters was pathetically small. There were two notes
written by a woman who signed herself Sadie, but the dates were so far
back, that even had there been an address, she would probably have no
longer been alive.

The Scouts could find no letters from Craig Warner. They were about to
give up the search when Willie came upon the man’s address written in a
tiny notebook with yellowed pages.

“Craig Warner, Red Cliffs Ranch, Elks Creek, Colorado,” he read aloud.
Mr. Livingston wrote down the address and then the Scouts turned their
attention to the search for gold and the treasure map. The bag of pinto
beans had been removed from the wall hook. However, Jack came upon it in
a corner of the room.

“That bag was hanging on the wall last night,” he commented. “I hope
Jarrett Walz hasn’t been ahead of us.”

As Jack emptied the colored beans onto the bed, the Scouts gathered
around. But the sight was disappointing. The bag contained nothing but
beans.

“Not a single nugget,” War said in disgust. “Old Stony must have been
handing us a line!”

“Not necessarily,” Jack replied, refilling the bag and returning it to
its former place on the wall hook. “Last night or this morning after
Stony was taken to the hospital, someone moved this bag.”

“Could be. Of course, the cabin door has been unlocked, so maybe it’s
not fair to accuse him.”

“It will be a waste of time even looking for the map,” Willie said.

The others were inclined to agree with him. However, no one would have
willingly left the cabin without making the search.

Jack and Ken dropped on hands and knees before the fireplace. Raking
away some of the loose, cold ashes, they began to explore the
hearthstones.

To their surprise they hit one which moved a trifle.

Jack pried it up with his knife. Beneath the stone lay a yellowed paper,
tightly folded.