The engine of the clouds reached Marseilles five hours ahead of the
train on which Martin Murdock was riding.

Frank knew what time the cars were due.

In Cherbourg he had met a Custom House inspector who saw the man land
from the steamer, and purchase his railroad ticket for the south of
France.

The Pegasus was landed late in the afternoon, and the young inventor
went to the railroad depot.

When the train came in he saw Murdock alight.

Coming up behind the man and clapping a hand on his shoulder, Frank
exclaimed:

“Martin Murdock, you are my prisoner!”

“Blast it, the inventor!” gasped the man, in startled tones.

He turned around, glared at Frank a moment and then clapped his hand to
his hip-pocket to draw a revolver.

The inventor was as quick as he was.

In a moment they were aiming at each other.

A shout of alarm escaped the people around, and they scattered in all
directions, fearful of being shot.

“Not while I can resist, sir.”

Without the least warning Murdock fired.

The bullet grazed Frank’s head and he staggered.

Murdock dashed out into the street and ran away.

Recovering himself, Frank rushed after him, but the villain jumped into
a carriage and was whirled away.

The vehicle went toward the water front.

Frank ran along after it, holding a handkerchief to his head where a
wound had been inflicted.

The carriage soon distanced him.

He afterwards met it coming back and hailed the driver.

“Does monsieur wish to ride?”

“You can have it if you carry me to where you just took the man.”

“Certainly. Step into the carriage.”

Frank did so, and was whirled away.

The driver took him to a pier.

Here he paused, and as Frank alighted, he said:

“Monsieur, here is where I carried my last fare.”

“He boarded a North German Lloyd steamer which was just getting ready to
put out to sea, bound for Alexandria.”

It was marvelous how the fugitive escaped him.

He was certainly the slipperiest customer Frank ever met.

It seemed as if he were pursued by the most extraordinary good luck in
all his ventures to escape.

Telling the driver to take him back to where he had left the Pegasus,
the inventor asked if he knew the name of the steamer, and the cabman
replied:

“It was the Khedive.”

He then drove Frank away.

Rejoining his companions, Frank told them the news.

It made them wild.

But the detective said, consolingly:

“If he’s on that steamer we’ll soon overtake him. He can’t dodge us
there as he could on land.”

He was just about to go aboard when a number of gendarmes came running
up to him.

“You are my prisoner, sir!” said one of them.

“What do you mean by that?” asked Frank, in surprise.

“You were dueling with a man at the railroad depot.”

“No, no! He was a criminal whom I strove to capture.”

“I care not what he was; you are under arrest.”

But it could not be helped.

So he had to submit.

He tried to explain to the prefect, but that dignitary was a very
crabbed old martinet, and locked him up.

Frank was kept in durance vile for several days, and his friends had to
produce proof by telegraph from Havre that the chief of police there
sanctioned Frank’s work.

The inventor was then reluctantly released from custody.

His friends bore him off in triumph.

They lost no time getting aboard the Pegasus and sending her up into the
air after that.

As she sped away over the beautiful blue sea Frank said:

“It seems as if fate were against us. We have lost three days. It will
be impossible to reach Alexandria, in time to beat the steamer. I’m
afraid Murdock has got the best of us.”

“Holy smoke! you ought to be glad you got out!” said the detective. “I
was afraid you’d go to prison. Don’t complain. We must make the best of
the bad situation.”

“Begorra,” said Barney, “it’s a long chase he do be afther givin’ us,
an’ me a-thinkin’ that we’d only have ter catch ther spalpeen on ther
say whin he tuck ther forst shtaimer.”

They were all provoked, surprised and nettled over the persistence with
which the rascal eluded them. 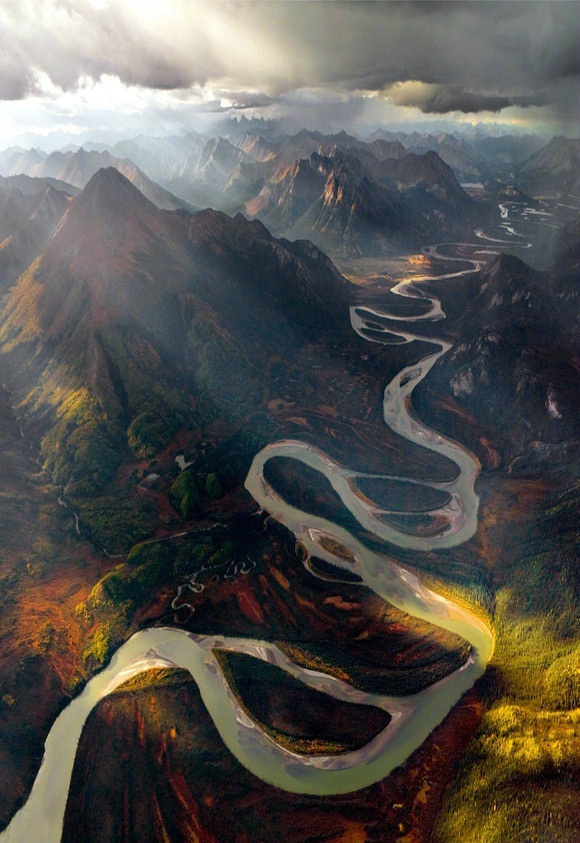 The Pegasus crossed Italy and Turkey, and going over the Mediterranean
in the night the Pharos was sighted.

The flying machine sank down over the ships in the harbor, and the
searchlight flashed down upon them.

All the crews were frightened.

Frank carefully examined every one of the ships until he found the one
he wanted.

It was the Khedive.

Over her the airship paused.

Down she sank until she was close beside the steamer.

Barney did not let her sink into the water, but held her so that the two
decks were flush with each other.

All the watch on the German steamer’s deck had seen the airship come
down.

They now crowded to the side, and, staring at her in amazement, they
began asking questions about her.

Frank satisfied their curiosity, and then asked them:

“When did your ship come in?”

“Yesterday,” was the reply of the mate.

“Did you have a passenger named Murdock from Marseilles?”

“We wish to see him on business.”

When he finished the mate said:

“We did have such a man aboard.”

“Boarded you without baggage just as you left port?”

“Do you know where?”

“To Jerusalem, in a boat for Jaffa.”

“Positive, for our captain went with him.”

Frank questioned the mate at some length further, and having thanked him
for his information, he saw that a large number of boats were
approaching.

The crews were curious about the strange airship.

Foreseeing that he would be pestered by them, Frank went into the
pilot-house and raised the engine 500 feet.

She then sped away.

“We know where the villain has gone, at any rate,” said Frank, grimly.
“By to-morrow we will reach the Dead Sea in Palestine, and meet the
beggar in the Holy Land.”

“He probably imagines he has escaped us now,” said the detective,
“although he must know that we mean to dog him if we have to go all
around the world to catch him.”

Barney and Pomp turned in.

The engine glided smoothly along, and reaching the land she headed for
the Jordan River.

By daybreak she reached Jerusalem.

Hovering over the ancient city she excited the wonder of the entire
population who rushed from the houses.

They were a strange mixture of Turks, Arabs and Egyptians and looked
upon the Pegasus as something supernatural.

The airship sank down until she hovered over the house tops, and Frank
went out on deck.

In a square below he observed several white men dressed like himself,
and among them a stout German in the blue uniform and brass buttons of a
ship captain.

As soon as Frank’s glance rested upon this man he came to the conclusion
that he was the captain of the Khedive.

To assure himself, he shouted, in German:

“Hey, captain, we have just come from your steamer at Alexandria!”

“You don’t say so!” replied the other, in surprise.

Then he began asking the usual questions about the Pegasus, her object
and so forth.

“The man we want is with you!” said the inventor.

“Left him last night with a caravan bound for Bagdad.”