The Pegasus rose to the surface at once and floated like any ship, but
she had taken in considerable water and was badly crippled.

Frank heard a mocking laugh come from amid the fog in the voice of
Martin Murdock, as the ship receded.

It filled the inventor with wrath.

“You may escape now!” he shouted, “but I’ll catch you if I have to chase
you around the world, Martin Murdock!”

“Fool! You can never catch me!” came the reply.

The voice was so indistinct that Frank realized how useless it would be
to protract a conversation.

“Pomp, help me to clear the wreckage.”

“I think we may be able to repair it.”

They went up on the turret, and, assisted by Reynard, they took down the
broken parts, while Barney was busy pumping out the water the engine
shipped.

It was impossible to do anything in the gloom.

As the vessel floated buoyantly, they put her water-screw in motion to
give her steerageway, and started off.

She proceeded so slowly in the water, though, that they had no hope of
overtaking the ship.

Besides, the fog was so dense they could not see it.

Finally Barney and Frank turned in.

The sea was calm enough and the wind moderate, so they passed a quiet
night and met with no accidents.

On the following morning they set to work to repair the damage, and were
kept busy all day and far into the succeeding night.

As there were plenty tools and materials on board, they finally
succeeded in repairing the damage.

The work was so well done that it would have been very difficult to tell
that the machine was broken.

“We can ascend now,” said Frank. “But whether we will overtake that ship
or not is an open question.”

“She was heading eastward, wasn’t she?” questioned Reynard.

“Very likely bound for Liverpool, as she came from there.”

“What could have induced her crew to shoot at us?”

“Murdock probably incited them to do it.”

Pulling the helix lever the Celt caused them to revolve, and the engine
rose from the sea, dripping water, and mounted up in the air.

He could not see any defect in their action, and soon felt confident
that they would continue to operate properly.

Up, up the Pegasus soared like a bird on the wing until she reached the
lowest strata of clouds.

When she plunged into them the sea was obscured.

She rose above them presently and paused.

Here a glorious scene was observed.

The silvery moonlight streamed down unobstructed upon the sea of clouds
beneath the airship.

They had a billowy appearance, their constant movement lending them a
strange aspect as the lights and shadows changed from moment to moment.

A soft, dark, velvety gloom filled the vault of Heaven, which was only
broken by the vivid points of light emanating from the stars that
studded the firmament.

It was a silent region.

The air was very rare and exhilarating.

Having stopped the ascent, Barney started the huge driving wheels
revolving, and drove the Pegasus ahead.

She looked like silver as the moonlight slanted upon her white metal
hull, and to any one on the ocean must have presented a strange, ghostly
look with her electric lamps glowing and her searchlight blazing out far
ahead.

All night long she swept along through the dizzy height, and in the
morning her dazzling lights went out.

Not a sail was in view below.

He thought they would overtake the May Queen.

“You ought not feel down-hearted over it,” said the detective,
consolingly, although he felt disgusted himself. “She may have changed
her course so that we might have passed her.”

“Suppose we head for Liverpool. We can find out all about her there and
wait for her to come in.”

A rattling sound overhead reached Frank’s car at this moment, and he
glanced up at the big stern helix.

A bolt at the top of the post had worked itself loose. 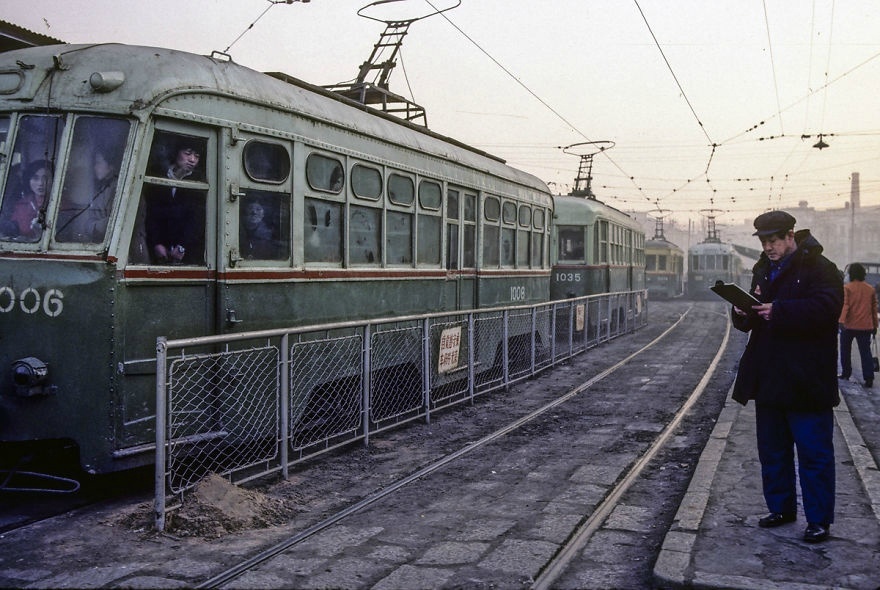 In a few moments it might fly off and injure the wheel.

He hastened below, procured a long-handled wrench and went up the frame
to tighten the bolt.

Getting on top of the upper longitudinal girder he reached over the
revolving helix and began to tighten the bolt with the long-handled
wrench alluded to.

Scarcely had this been done when the rim of the helix caught his jacket
as he carelessly leaned too close to it.

The wheel was making rapid revolutions with enormous power, and the next
moment tore Frank from his foothold.

Held by the jacket he was whirled around and around furiously by the big
wheel.

A cry of consternation escaped him.

At any moment he was liable to be hurled off into space.

His cry was taken up by the rest when they saw the peril of his
position.

If the helices were stopped to let him down the entire ship would fall
like a stone into the sea.

Frank grasped the braces to sustain himself.

He was getting frightfully dizzy from the swift gyrations.

The Pegasus was then floating at a height of 3,000 feet.

As soon as Barney observed what happened he immediately slackened the
speed of the helices.

Slower and slower whirled the wheels, until the engine of the clouds was
falling at the rate of 500 feet a minute.

Frank’s brain was in a whirl.

It seemed every instant as if he would lose his senses.

Such a thing would be fatal.

Although the wheel was going much slower, its velocity was yet simply
frightful.

It made the inventor sick at his stomach and sent the blood flying
through his veins like fire.

His sight failed him and a roaring noise sounded in his ears, his body
became cold and numb, and he could scarcely breathe.

He was hurled far out from the wheel.

His body shot through the air like a cannon ball.

In a moment more he struck the water and sank.

Fortunately he was close to the water, and the sudden shock of sinking
revived his faculties again.

He sank, and then rose to the surface.

At first he only knew enough to swim, but as his senses gradually
returned he finally realized his surroundings.

Glancing around he saw the Pegasus.

She had settled into the water close by, and the screw having been put
in motion she glided toward him.

Pomp flung him a rope.

“Yes. Only a little dizzy.”

In a moment more he was on the deck.

His coat was torn where the rim of the helix caught it, and he was
drenched, but that was all.

While his friends raised the engine in the air he went inside again, put
on dry clothing, and took a drink of brandy.

The Pegasus reached the coast of Ireland and went over to Liverpool
where she alighted on the suburbs.

Her descent drew a large crowd of people to the spot, but they finally
landed her in a private garden at the offer of the owner, where she was
kept secluded.

Frank then went to the city.

Here, by dint of inquiry, he learned that the May Queen was coming into
the harbor at that moment.

Delighted to hear this, Frank hired a tug and went out to meet the ship.

Going aboard of her he asked the captain, sternly:

“Where’s the man you picked up at sea?”

“Martin Murdock? We met a French steamer and he left us to go aboard of
her. She was bound for Havre.”

“What did you want of him?”

“Why did you fire at the airship?”

“It frightened us. We did not know what it was until too late. Then we
were so scared we fled.”

“Did Murdock pay you for your help?”

“Yes, very handsomely, too; but had we known that he was a fugitive from
the law we would have imprisoned him.”

Frank then returned to the tug.

The boat was sent flying back to the city.

Here he made haste to get back to the Pegasus.

Telling his friends what happened, he added:

“Up in the air with her! We must go to Havre after him. Quick, boys,
quick!”