The airship soared up to the clouds and sped away over Great Britain
toward the English Channel.

A tremendous shout arose from the populace who had seen her ascent, and
hearing the shouting, Frank thought it was a token of their approval of
the engine’s work.

He strode to the rail and doffed his cap.

Again the shout pealed out.

Then he heard a faint cry below.

It sounded like the voice of a boy, and the inventor glanced down, when,
to his amazement, he observed a lad of about fifteen hanging to the drag
rope by his hands.

He had been among the spectators.

As the rope swept by he thought it would be great fun to seize it and
let the airship lift him up a short distance, when he calculated to let
go and drop to the ground again.

Unfortunately the aerostat lifted him up so high before he could carry
out the latter part of his resolve, that he found he would very likely
kill himself if he relaxed his grip on the rope.

Frank realized at a glance what had occurred.

“Hello, there!” he shouted down at the youngster.

“Save me!” screamed the boy, in terrified tones.

“I can’t hold on long. My strength is going!”

He knew that only the quickest kind of work would prevent the little
fellow from perishing.

It was his peril that caused the crowd to shout.

Glancing at the end of the drag rope he saw that it was securely
fastened to a ring bolt in the deck.

Without losing another moment he grasped the rope, swung himself off the
deck and rapidly slid down to the boy.

“Hurry—hurry!” the little fellow was groaning.

Along he slid, so fast that the rope burned the palms of his hands,
until he reached the youngster.

Then he reached down and seized him by the collar.

No sooner had he done so when the poor boy’s strength suddenly gave out
and he let go the rope.

His hands fell to his side.

Frank bore all his weight with one hand, for with the other he was
obliged to sustain himself.

He was very powerful.

Still the strain on his muscles was immense.

Barney had heard his cry, and rushing to the side he looked over and saw
how the situation stood.

The boy groaned, for he was in a panic.

The strain on Frank’s arm began to tell on him, for the rope was
swaying, like the pendulum of a clock, in the wind.

He was so accustomed to great heights that it did not affect him in the
least.

But the inexperienced boy felt awful.

“Lower the engine as fast as you can!”

Barney rushed to the turret to comply, and a moment later they were
flying earthward at an alarming rate.

The boy cried and gasped for breath, and Frank tightened his fingers on
his collar and clung to the rope.

Their combined weight at such a great distance from the deck of the
Pegasus was so great that it would have been a difficult task for
Reynard, Barney and Pomp to haul them up.

Down they shot toward the woods.

It was clear that they would plunge into it.

“I have me oye on the threes!” returned Barney.

“We must leave him here.”

In a minute more they reached the topmost branches.

Frank watched for a favorable opportunity.

“Can you get home from here?” he asked the boy.

The Pegasus had drifted to a tall tree with thick upper branches against
which they struck.

As the boy grasped a branch Frank let him go.

He clung safely to the branch a moment, and then quickly made his way
down to the ground.

Ultimately he got home in safety.

Frank sighed with relief and straightened up.

Winding the rope around one leg he rested himself and then went up, hand
over hand, until he reached the deck.

Here his three companions met him with:

“How in thunder did it happen?” 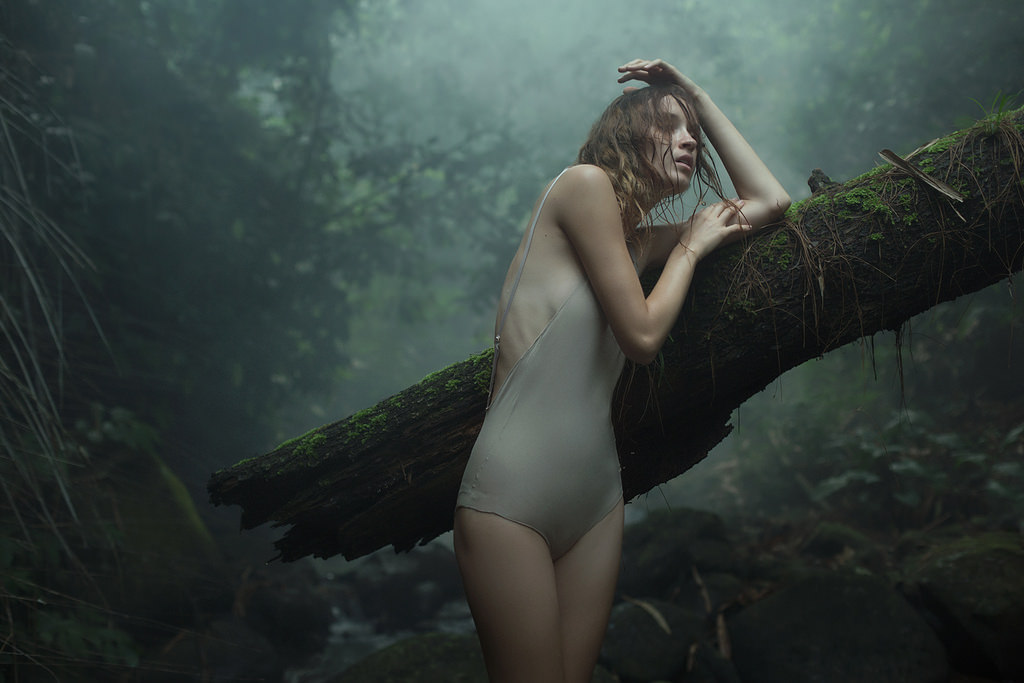 “Be heavens, it wor dead I thought yez was.”

In a few words Frank detailed the circumstance and they returned to the
pilot-house.

Here Reynard resumed the management of the wheel.

The engine returned to the clouds and they finally reached the English
channel and crossed over to Havre.

Here a descent was made.

Then a thought flashed across Frank’s mind that brought a cry of bitter
disappointment from his lips.

“Why, what’s the trouble?” asked Reynard, in surprise.

“In my haste I forgot to ask the captain of the ship the name of the
steamer Murdock went on.”

“Very likely. All that will save us will be inquires.”

They brought the engine to the ground in the country.

It was long after midnight.

Nothing could then be done, so they turned in.

On the following morning Frank proceeded to the city.

He was a good linguist and made inquiries at the Custom House about the
incoming steamers.

Three were expected that day, he learned, and none had come in the day
previous.

It was therefore very fair to presume that the fugitive was on one of
the several that were expected.

His next move was to apprise the prefect of police that there was an
American murderer on board of one of the vessels expected, and ask his
aid to secure the man.

The request was granted.

Officers armed with warrants and a description of the man were posted to
wait for Murdock, with Frank.

The entire day thus passed away.

In the morning one of the vessels came in and in the afternoon another,
but Murdock was not on either of them.

It was late in the night when the third ship made the port, and feeling
sure that his man was aboard, Frank and the officers went out and
boarded her.

A search was made among the passengers, but he was not found among them.

Frank then spoke to the captain, asking him:

“Did you take a man from a ship off the British coast?”

“Yes, sir,” replied the captain. “He was an American.”

“Yes. He paid to be set ashore at Cherbourg.”

“Did he say where he was going?”

Frank returned to his friends and told them the news.

It was very exasperating, but the detective said:

“Let’s cross the bay of the Seine and inquire about him. We may get on
his trail yet.”

This plan was carried out.

In a short time afterwards the aerostat landed near the city, and Frank
left her again.

He soon came hastening back, his face aglow with pleasure, and cried, as
he got aboard:

“I’ve discovered what became of him!”

“Where is he?” eagerly asked the detective.

“On the rail. He purchased a compartment on a train which will carry him
to Marseilles, in the south of France.”

“Good! Has he been gone long?”

“Five hours ahead of us.”

“It would be hard to tell which train it is if we met it.”

“Very true; but I know when it is due at its destination to-morrow, and
we have only to go ahead, and as we can easily pass him we will get
there ahead of the cars. When the train arrives we’ll be waiting for
him.”

“He may trick us again.”

“Perhaps, but he don’t know we are after him, and therefore will not
look for us,” said Frank.

The Pegasus started off again.