By the time the Pegasus dropped into the Persian Gulf the helices had
stopped revolving and the lights went out.

The report Frank heard in the hold clearly indicated that some accident
happened that paralyzed all the mechanism.

He rushed into the deck-house and hastened down below.

The engine of the clouds floated buoyantly, but the steamer ran away
from her rapidly.

The Rover was making fifteen knots an hour, and her crew gave a yell of
delight when they realized that some accident had befallen the airship.

Now they expected to run away from the aerostat, and carry Martin
Murdock to San Francisco without molestation.

That would be an easy way to earn the money he offered them to protect
him.

In a few minutes the steamer was far away.

Frank lit a match in the hold and soon found that the dynamo wheel had
burst.

Its fragments littered the floor.

All the power of the Pegasus was paralyzed.

She could not move until the wheel was repaired, and as Frank saw that
it would occupy considerable time to do the work he foresaw the escape
of the trading steamer.

It was then nine o’clock at night.

“Holy smoke! what a daisy accident!” he cried.

“They will escape us now,” said Frank, regretfully.

“Never saw the beat of the way Murdock slips away from us.”

“It can’t be helped. The best thing we can do is to get to work and
repair the damage at once. The sooner we fix the wheel the quicker we
can pursue the steamer.”

Barney and Pomp were called down.

They worked like beavers all night long, and it was long after daybreak
before they had the wheel replaced by a new one, and the machinery put
in order.

Pomp prepared breakfast, after partaking of which they took turns at
sleeping.

He raised the Pegasus in the air.

The new dynamo wheel acted stiffly at first, but finally got into good
working order and the engine traveled properly again.

Keeping a constant lookout for the steamer, the young inventor ran the
engine down to the Arabian Sea.

Barney relieved him of the wheel.

The Pegasus was headed for Ceylon.

Night fell upon the sea.

Nothing had been seen of the Rover yet.

Frank made a calculation after supper while in the cabin, and turning to
the detective he said:

“We ought to sight the steamer by this time.”

“According to the distance she traveled and that which we have made, she
must be somewhere in this vicinity, off the coast of India.”

“Knowing that we are in pursuit of her the crew will very likely to keep
her concealed from us.”

“Just what I expect.”

“To lose her would be a serious matter.”

“Murdock might take to the shore. In that case we might never find him.
I’m going ahead very slowly.”

“Why are you keeping the Pegasus so close to the sea?”

“To avoid the possibility of missing the steamer if she’s on the water.”

Frank arose and went out on deck.

It was a clear, moonlit night, and every object below was plainly
visible for a long way off.

Barney and Pomp were on duty.

At a short distance rose the coast of India.

Close under the lee Frank suddenly saw a dark, moving object and
riveting his attention upon it intently he shouted:

“I see a vessel without any lights.”

“Look close to the shore, there.”

Then the Irishman saw the vessel.

He turned the airship toward it and as they drew closer he suddenly
directed the searchlight upon the craft.

A cry of delight now escaped Frank, for he recognized the steamer to be
the Rover.

“Ain’t they lowering a boat, Barney?”

“They are that, an’ rowin’ fer shore. Be ther powers, there’s a man in
ther boat wid thim sailors dhressed in citizen’s clothes, who, I’ll take
me oat’, must be Martin Murdock!”

“Can they be carrying him ashore to escape us in the jungles? It looks
like it.”

The quarter boat reached the shore.

Passing through the surf, she was beached.

The man alluded to sprang out and ran up on the sand, while the sailors
got their boat afloat again.

While they rowed back to the steamer the man on the shore stood in plain
view, watching the Pegasus.

The searchlight was flashed upon him.

He was thus given to understand that he was seen.

Turning around, he rushed away into the bushes.

“Begorra, that must be Murdock!” said Barney.


Away flew the engine toward the shore.

The quarter boat returned to the steamer.

When the Pegasus reached a point near the vessel the signal gun on the
Rover was suddenly discharged at her.

It had been loaded with bullets, nails and pieces of lead, and the
scattering shot struck her.

She was too strong to suffer any injury from such small shot, however,
and continued on her way unhurt.

“I wonder if the man going ashore wasn’t a scheme to draw us near so
they could fire at us?” muttered Frank.

“Masther Frank!” yelled Barney, “is it wid a shmoile yez will take thim
shots, or shall we return thim wid our compliments?”

“Fire a volley at the rascals!” replied the inventor.

The coon, the Irishman and the detective obeyed this order by
discharging their rifles at the sailors.

Several mournful howls were returned, showing that the bullets had hit
their enemies.

Passing on, the Pegasus left the steamer astern and reached the land
where the fugitive vanished.

He had gone into a jungle.

It was half a mile in diameter and surrounded by clear ground upon all
sides.

If the fugitive were to attempt to escape from it the occupants of the
flying machine would not fail to see him.

Frank saw that it would be a difficult task to find the man in the
night, so he said to his friends:

“I am going to keep the Pegasus poised above the jungle here until
daybreak. In the meantime, if you will keep watch he can’t get away
without being seen.”

The rest agreed with this plan.

At that time the engine of the clouds floated but 200 feet above the
waving grass.

She was kept there.

A watch was posted.

Nothing occurred during the night to disturb our friends, and when
daylight finally came they aroused themselves.

As Frank went out on deck he heard a deep, low moan, like the rumbling
of falling earth, in the jungle below.

It is by this plaintive sigh that the royal tiger makes his presence
known, and in company with other animals of his species he caterwauls
like a gigantic Tom cat.

When charging, his spring is accompanied by a series of rapid, frightful
cough-like growls, and a single blow of his paw will break the back of
an ox which he carries away as a cat carries off a mouse.

Frank had heard what terrible creatures the tigers of India were, and
was not surprised when he heard a man yell furiously down in the jungle.

“There’s a tiger after Murdock!” he shouted. 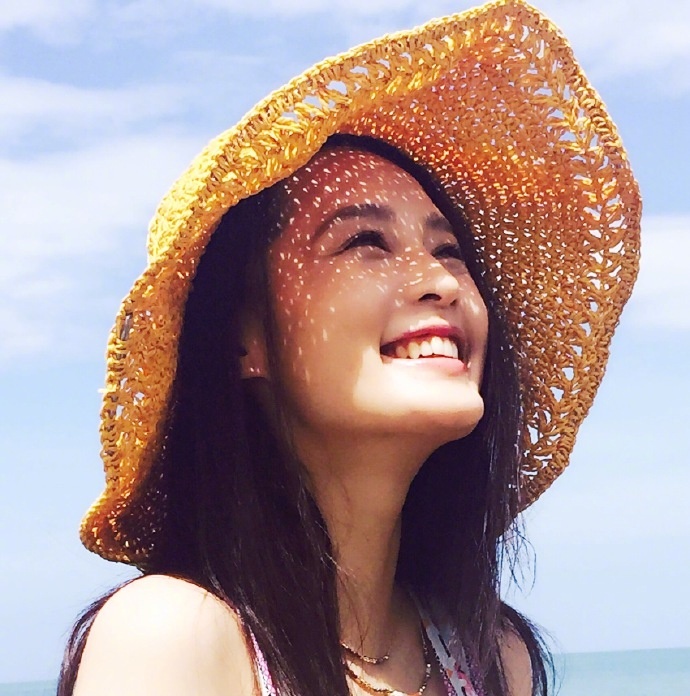 He saw the jungle agitated off to the right, and watching the spot
closely he saw a man running.

It was the same individual whom he had observed the night previously
running into the cotton plants and boxwood bushes.

He ran for a deep nullah.

Directly behind him was a huge tiger in pursuit.

A wild cry of horror escaped the poor wretch as he glanced over his
shoulder and saw the fiery-eyed monster rapidly overtaking him.

He fired a shot at the beast from his revolver, but before he could do
so again it sprang for him.

Through the air flew the graceful and beautiful body, and in an instant
more it struck the man.

He was knocked down.

A terrible roar escaped the beast, as it landed on top of him, and
opened its foaming mouth.

The terrible jaws crunched the man’s bones, tore his flesh and as a wild
despairing cry escaped him the tiger absolutely ripped him to pieces!