Frank had witnessed the terrible scene, and picking up a rifle he aimed
at the tiger.

The man had fallen into the nullah, and the brute was then lying across
the remains of his mangled body.

Seeing that the unfortunate fellow had been killed, the young inventor
did not hesitate to discharge his pneumatic rifle.

It burst there, blowing its skull to pieces.

With the discharge the tiger bounded up into the air.

It landed ten feet away from its victim and rolled over, dead.

Every one rushed to Frank’s side.

“What have you shot?” asked the detective.

“See—there he lies on his face.”

“Faix, that inds our chase.”

“Send the Pegasus to the ground.”

Pomp did so, and Frank alighted.

He strode over to the tiger and saw that the animal’s head had been
shattered by the bomb-like bullet.

A few steps more brought him to the brute’s victim.

His body was frightfully mutilated, and Frank stooped down and turned
him over.

Casting a glance at his face he staggered back.

An exclamation of intense astonishment escaped him, and seeing his three
companions approaching he turned excitedly toward them and said:

“It isn’t?” cried Reynard, in astonishment.

“No. It’s the sailor we once rescued.”

They all glanced at the man’s face and saw that Frank had told the truth
about his identity.

For a while a deep silence ensued.

Then they turned away from the sickening spectacle.

“Poor fellow!” said Frank. “His fate was not deserved.”

“Probably to dupe us so they could get away,” said the detective.

“Then,” added Barney, “whoile we’ve been a-waishtin’ their hull noight
here, thim imps av Satan have been sailin’ away from us as fasht as they
could put, be heavens!”

“No doubt it was a stratagem upon their part to divert us from them,”
said Frank. “But what pretext they gave the sailor for sending him
ashore this way puzzles me.”

“Grateful for saving his life. Maybe he showed the captain how well
disposed he was toward us. That would have incited them against him.”

“We must not waste time now,” said Frank. “Every minute is precious.
While we are talking here the Rover is widening the breach between us.
Let us go back to the engine of the clouds and——”

A familiar, buzzing sound interrupted him.

It came from the direction of the Pegasus.

“The machine is ascending!” cried Frank.

He dashed forward at the top of his speed, and his companions ran after
him.

By the time Frank reached the engine she was ten feet in the air, her
helices flying around swiftly.

It was impossible to touch her hull.

“Great Heaven! is she lost?” flashed across Frank’s mind.

A terrible thrill of dismay passed over him as he glanced up at the
ascending hull.

But just then he caught sight of the drag rope, and he rushed over to it
and grasped it.

The next moment he was ascending to the deck.

His friends were left behind.

Hastening up to the pilot-house Frank heard a terrific noise inside and
imagined that some man was in the place.

As he hastened in he saw that it was caused by an enormous orang-outang
about four feet tall, of a brownish red color, and having extremely long
arms.

The brute was evidently a denizen of the neighborhood, and having gone
aboard had began to play with the levers.

By this means the helices were started.

Getting one of its paws into the semi-circular handle of one of the
levers it could not withdraw it, and becoming panic-stricken, it began
to struggle to release itself.

It showed its huge canine teeth to Frank, threateningly, as he entered,
and uttered a fierce cry, while a most diabolical look crossed its
projecting face.

The brute renewed its fierce struggles.

Suddenly tearing itself free, it came at Frank on all four paws, and he
retreated.

With an agile bound the animal landed on top of him.

He had no weapons.

Flinging up his hands he grasped the animal’s hairy throat, but it used
all its paws against him and began to tear his clothes and scratch his
skin.

They fell to the deck.


The brute made a desperate effort to bite Frank, but he succeeded in
holding its ugly head back at arm’s length.

It was wonderful the amount of energy, strength and perseverance the
beast exhibited.

Their struggles carried them near the edge of the deck, and Frank
suddenly arose, lifted the brute up, and exerting all his strength he
flung the animal away.

It shot out through the air and plunged earthward.

The Pegasus was then nearly a thousand feet above the earth, and the
animal’s fall proved fatal.

He felt sore and exhausted.

But he ran into the turret.

Slackening the helices he sent the machine to the ground again, and
picked up his companions.

“Be heavens, it’s rainin’ moonkies!” cried Barney, as he went aboard.
“Masther Frank, it’s a quare place we’re in. Shure, a villain av a wan
dhropped from ther clouds an’ landed beside me, so near, faith, I though
he’d a-hit me.”

“I flung him from the Pegasus!” laughed the inventor.

He then told his friends what happened.

It astonished them considerably.

“If you hadn’t caught the drag,” said the detective, “the ape would have
sent the engine so high up in the air she would never have come down
again.”

They then started the Pegasus for the island of Ceylon, and passing it,
headed across the Indian Ocean.

A lookout was maintained for the fugitive steamer.

The day passed away and as the sun was going down a most serious
accident occurred to the engine.

Frank noticed a tremendous rattling sound at the end of the driving
wheel shaft.

He made his way to the stern.

There he observed that the noise came from the smallest of the two
screws at the extreme end.

The nut that held it on the shaft had worked loose.

Intending to stop the machinery and tighten the nut Frank was just about
to walk away to get a wrench when there sounded a harsh, grating noise.

The wheel suddenly flew off the shaft.

Spinning around and around it dropped down into the sea into which it
sank and disappeared.

A cry of vexation escaped Frank.

He did not have another wheel on board and had no means of getting
another.

The effect was soon felt.

The engine could now make no more than fifteen miles an hour against the
ordinary wind. 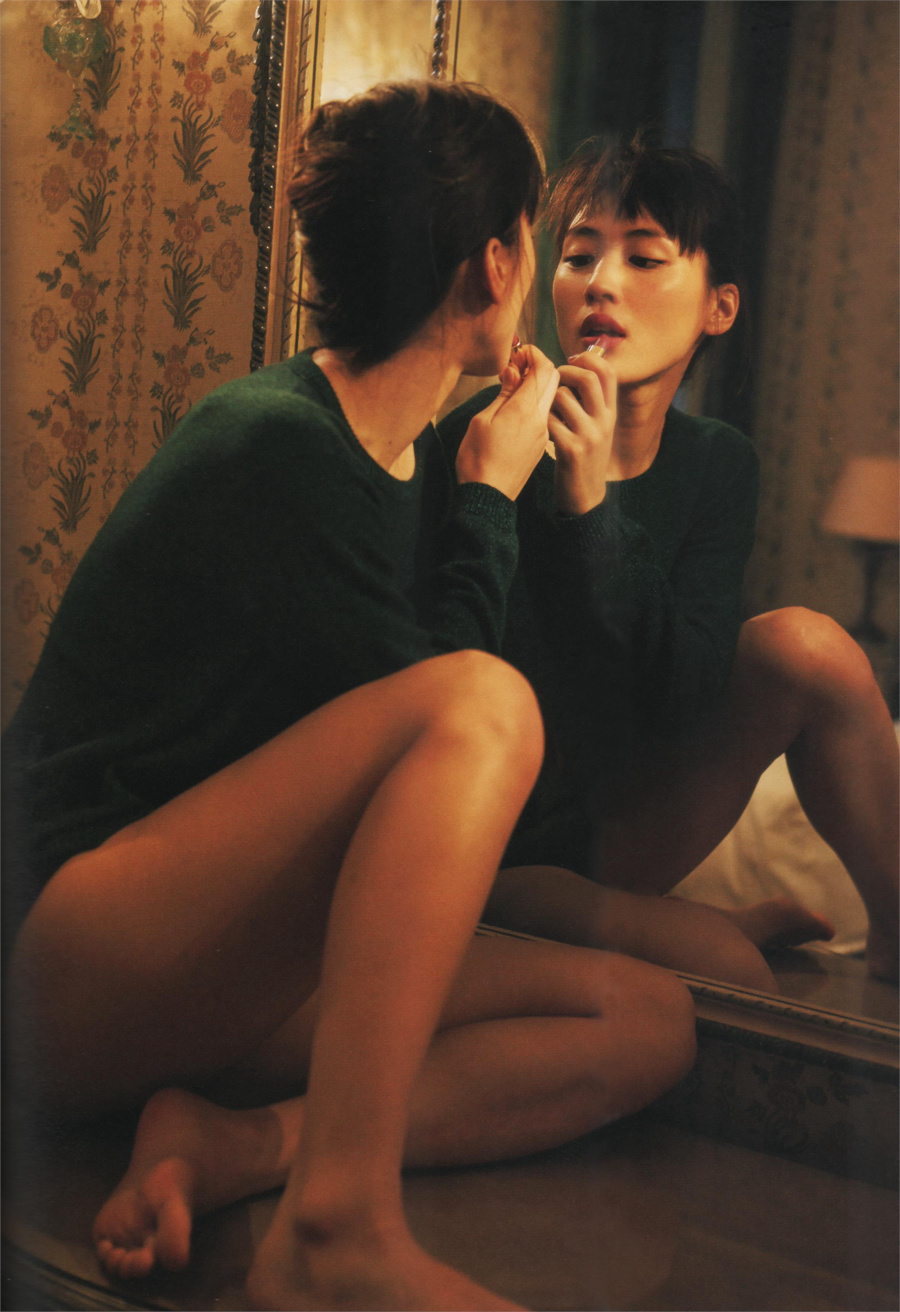 Her only reliance for speed was to go with a strong breeze when she
could add a few miles.

They saw at once what had happened, and their expressions of dismay were
without number.

“Now how can we hope to overtake the Rover if we meet her?” blandly
asked Frank. “She can travel faster than we can, under favorable
conditions.”

“Bedad, she can’t bate us badly, anyhow,” said Barney. “Should we see
her it will be a case av nip an’ tuck.”

It was a distant speck, miles away, near the coast, and Frank passed
into the turret to get a glass.

He leveled it at the vessel.

“Be heavens, I’ll folly her if I have ter shlape at ther wheel!” said
Barney. “We’ll niver lose thrack av her now.”

“Our only hope of capturing Murdock is to keep her in view,” said Frank,
grimly.

“It shall be done!” the detective declared.

And Pomp was equally as determined about the matter.