It was broiling hot when the engine of the clouds flew over the Syrian
Desert toward the Dehanah Mountains.

There was scarcely a breath of air stirring, there came a dreadful glare
from the sand, and a deep silence prevailed.

Pomp sent the machine high in the sky to avoid the smothering heat
radiated by the ground.

The rest were at breakfast.

Far in the distance stood an oasis in the desert.

It consisted of a few rocks around a wady, or reservoir of spring water,
several gaunt palms, a little grass, and a small number of dark green
bushes.

The caravans of mules and camels usually march at night to avoid the
heat, and rest by day in these oases, if any are found.

He therefore concluded that the caravan they sought for might be there,
and steered the Pegasus toward it.

As the machine drew nearer to it he caught sight of several white tents
pitched among the trees.

There now remained no doubt in his mind about the place being an
encampment of the natives.

Indeed, a few moments afterwards he discerned the figures of several
camels lying on the ground in the shade.

There was a speaking-tube in the room, and Pomp grasped it and shouted
in the mouthpiece:

That was enough for the inventor. He came running out, followed by the
others, and went up forward.

He quickly saw the oasis and its occupants.

“Very likely the very caravan we are in search of,” he told his friends.
“Pomp, lower the Pegasus.”

“Yes. We’ll take them by surprise.”

The engine settled down, but before she could reach the ground the cries
of the camels brought the natives from their huts, and they saw the
airship.

A scene of excitement ensued.

The wildest cries escaped the natives, and they prostrated themselves
upon the ground, touching the earth with their foreheads.

There were seven in the party, and every one men.

Frightened by the air engine, the camels got upon their feet and plunged
about the oasis in the wildest manner.

“All natives,” he commented.

“Mayn’t Murdock be in a tint?” asked Barney.

“Can you speak to them?” asked Reynard.

“Not in their tongue.”

Just then the airship alighted on four flanges and stood on the ground
perfectly rigid near the Arabs.

Going over to the three tents he peered in.

They were all empty.

“He isn’t here!” he exclaimed.

“Perhaps he is in another caravan,” suggested the detective.

“More than likely, for he isn’t in the oasis or we’d see him.”

“Let’s go ahead, then. These poor wretches are badly scared.”

“Very well,” assented Frank, and they returned aboard.

The Pegasus was sent skyward.

When she had risen the seven men arose.

One of them burst out laughing and muttered:

“What a narrow escape! But they failed to penetrate my disguise.”

For safety against the natives he had put on this disguise when he
started to cross the desert with his six paid servants.

It now stood him in good stead.

Ignorant of the deception that had been practiced upon them the crew of
the air engine arose to a height of 430 feet and the coon sent the
machine ahead.

Frank watched the people in the oasis with a glass, and as they vanished
astern in the distance he said:

“I was almost sure Murdock was among them. However, we must look
further. It was disappointing.”

“Yes. We can run across him long before he reaches there. The caravans
travel very slowly, going at a walk, while we can get along at the rate
of a mile a minute.”

Barney was now posted on watch.

The rest of the journey was finished by the afternoon, but not another
caravan was seen.

Every one was surprised at this.

It began to dawn upon Frank’s mind that an error had been made
somewhere.

“Could it be possible that the captain of the steamer sent us on a wild
goose chase?” he asked the Irishman.

“Bedad, it looks as if we’d been fooled!” replied Barney.

“It would have been impossible for any caravan to have reached this
place ahead of us.”

“Yer roight there, sor. Now, them spalpeens in the oasis——”

“Are you suspicious about them?”

“Faith, it shtruck me as Murdock might be wid ‘em.”

“How could he have escaped detection?”

“Did you see anny av their mugs?”

“No, for they kept their faces to the ground.”

Frank began to agree with this idea.

He had been careless by trusting too much to outward appearances, and
now deeply regretted it.

“I’m going back to meet that caravan!” said he, finally. 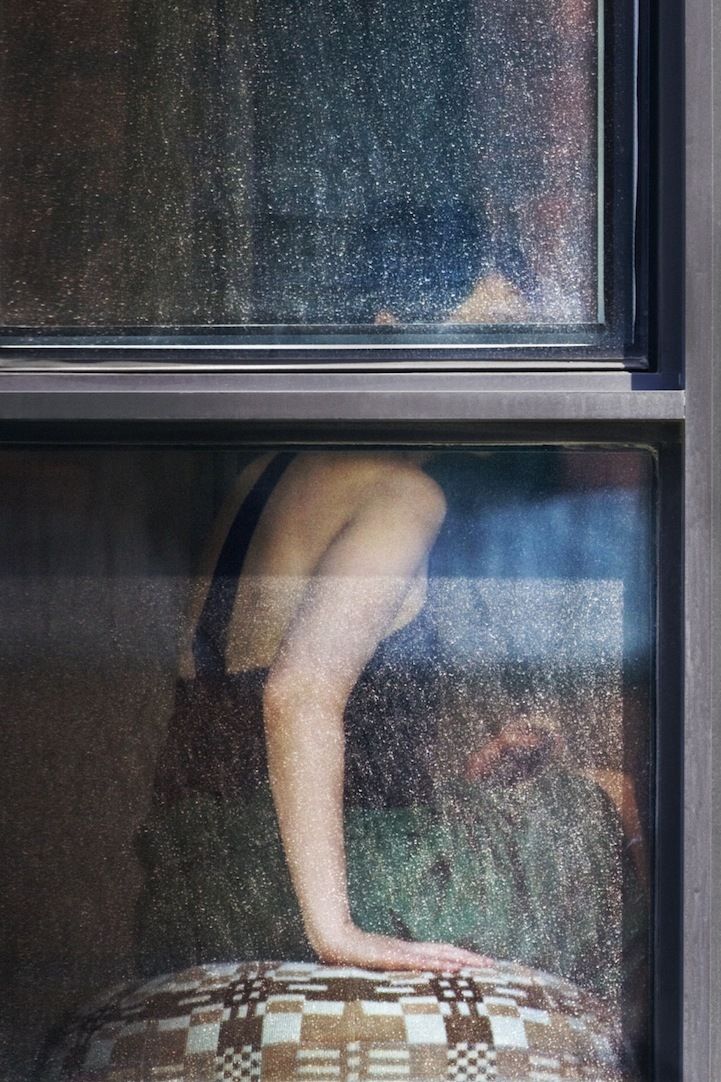 He pointed out a rocky gorge, and the engine descended.

All travelers to Bagdad had to pass through it.

They remained there until the following day, when the coon descried some
camels approaching.

In an hour the caravan reached them, and our friends saw that they were
the very men they wanted.

But there were only four in the party.

Each man rode a camel.

As they drew near the airship Frank and his friends, armed with rifles,
confronted them.

The Arabs gave a shout of fear.

At one glance they recognized the adventurers.

Instantly the camels were stopped and one of them yelled:

“Me not got money!” continued the Arab.

“He takes us for bandits!” laughed the inventor.

“Take camel; no kill us!” continued the native.

“Yes! yes!” cried the man, as he and his friends obeyed.

“Where are your friends?”

Here was an acknowledgment that there was a white man among them, as
Barney had surmised.

Frank was quick to notice it.

“One mark on de cheek dis shape,” said the Arab, stretching open his
first and second finger in a V-shape.

“To Samara, on de Euphrates water near de ruins of Babylon.”

“Who did he have with him?”

“How came you to be with him?”

“He pay. Me interpreter an’ guide to Jerusalem.”

“If you are lying to me I will come back and kill you!”

The man was so frightened that he really spoke the truth.

Frank then allowed them to pass, and going aboard the Pegasus with his
friends they started her up.

They now had evidence enough of the cunning of the man they were
chasing, for he gave them the slip at every turn.

“He seems to anticipate every move we make,” said Frank, in thoughtful
tones. “Now he will make better time on the water. As we don’t know what
boat he is in, and there may be scores of them on the river, it will be
like hunting for a needle in a haystack to find him.”

The Pegasus ran to the southward.

She finally reached the big river.

There they lowered her to within a short distance of the surface of the
water, and caused her to follow the course of the stream toward the
gulf.

She sped along, and a keen lookout was maintained for boats going down
the stream.

Toward midnight a vessel was seen in advance, and the Pegasus bore down
upon it.