Autumn gave place to winter and winter to spring. Another summer came,
and people began to resign themselves to the hitherto almost incredible
idea of the war lasting over another winter. That winter passed away
and the interminable struggle went on.

But even after two years the texture of life had not very greatly
altered in England. Conscription had not yet come in; there was no food
control; motor cars could be used for purposes of pleasure or
convenience; the chief opportunities for the work of women in connection
with the war were in nursing, and for girls in government clerkships.
It was not for another full year that country life in England seemed
quite a different thing from what it had been before the war. The
change had come by degrees and its last stages were passed through much
more quickly than the first. In the summer of 1916 it was still
possible to live in a country house without being much affected by the
war.

Lady Brent lived on at Royd Castle to all outward appearances in much
the same way as she had lived there since her widowhood. There came to
be fewer servants, and her work in connection with the estate increased,
for her bailiff had joined up, and she had not tried to replace him.
She did much of his work herself, with the help of the estate staff, and
perhaps welcomed the increased responsibility, for her life during those
two first years was sad enough, with all that she had lived for taken
from her just at the time when the hopes of years were to have been put
to the test.

Harry had written to his mother within a few days of Wilbraham’s return
from London, and again from time to time to her and to his grandmother
and to Wilbraham; also to the children. But his letters contained very
little news about himself. They were posted in London and gave no
address to which answers could be sent. After some months there was a
long silence, and then he wrote from Egypt, where his regiment had been
sent. After that he wrote mostly to his mother. He told her more about
his life, but never anything that would identify him.

The letters sent from Egypt were subject to censorship, but they arrived
at Royd in envelopes bearing a London postmark and with no label or
stamp on them. Yet they were addressed in Harry’s writing. He must have
left a supply of them behind him.

The clue to all this was no doubt a strong and considered determination
to carry out his plan without risk of interference. The message carried
to him by Viola had brought letters from him, but that was as far as he
would go; and perhaps he would have written in any case. After the
first one had been received Lady Brent wrote to Mr. Gulliver and told
him not to pursue his inquiries. Harry must have his own way. As he
had written, after it had seemed that he had made up his mind not even
to do that, so perhaps he would some day relent and let them write to
him. But nearly two years went by and he had not done so.

In the long sad conversations they had about him at Royd during the
early months, they arrived at some sort of conclusions, helped by an
occasional expression in his letters. He had gone out of his own world,
and as long as his time of probation lasted he would keep out of it. He
was not likely to think himself degraded by serving in the ranks, but
they came to understand that he was keeping his actual condition hidden.
There was nothing in his letters, which would be read by his superior
officers, to indicate it, and before he left England they were more
about Royd than about himself. There was never very much about himself.
Every time he wrote he said he was well and happy; but it peeped through
that the change in his life was not without its effect upon him. How
could it be otherwise, brought up as he had been? He was learning in a
hard school; but he was learning, and flashes of his old boyish
brightness broke through the reticence which he seemed to have imposed
upon himself. They came to look upon it as a time of probation for him,
and to believe that so he looked upon it himself. Sometimes they
thought they saw signs of expectation. He was working for and looking
forward to something. Viola, said Wilbraham to himself. His commission
to be won in the field, said Lady Brent. He wanted no help towards it,
as might have been given by finding him out, which should not have been
difficult after he had left England, and pulling strings. When he had
gained his commission, by his own unaided effort, and by no reliance
upon his place in the world outside the army, then he would come back to
them. It was hard on Lady Brent to wait, and to lift no finger, and
harder still on his mother. But he must be trusted. They had directed
him through his childhood, and youth, and now he would brook no
direction. The only consolation they had was that his upbringing had
not taken from him a man’s initiative and determination. The experiment
seemed to have been justified; but with a greater knowledge of the world
beforehand he might not have thought it necessary so to cut his life in
two. They were paying a heavy price.

Wilbraham, who had more of a clue to Harry’s actions than the others,
was not without irritation against what at times he set down as mere
hard undutifulness. He had great sympathy with Lady Brent, who had so
wonderfully sunk her own feelings in acquiescing in the boy’s
unreasonable determination. She could almost certainly have traced him
had she wished to do so. And Wilbraham, at least, knew that he must
have been told at the very beginning that he would not be interfered
with. Why could he not then have softened the hardship to those who
loved him? Granted that the new love that had come into his life was so
much more to him than the old; but it was not like him to throw over the
old altogether, and indeed his letters showed that he had not done so.

After a time his irritation died away. It could not be so distressing
to Harry to be cut off from Royd as it was to them to be cut off from
him, but his letters showed that he felt it, and especially the few
letters that he wrote to little Jane, in which he seemed to be reaching
out after the untroubled innocent happiness of his youth, and the beauty
and freedom that had lain all about it. It was the old Harry that
appeared in those letters, and here and there in others; the new Harry
became more and more evident otherwise—a man doing a man’s hard work in
hard and uncongenial surroundings, much older than his years, where in
some ways he had been so much younger. 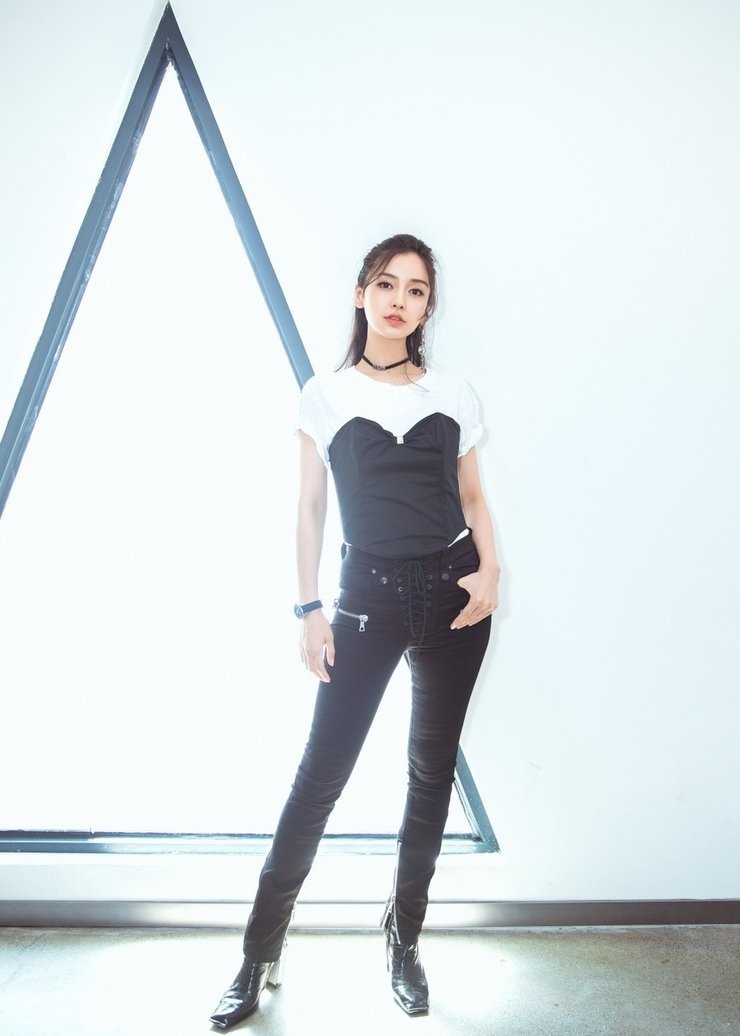 He was hard on himself as well as hard upon them. They had given him
happiness in his sheltered youth, but the plunge he had taken into a
life different from any that could have been anticipated for him can
have been none the easier on that account. The ugliness and crudity
that other boys might in some measure have been prepared for would bear
very hardly upon him, and he would have to fight through it alone.
Wilbraham came to see that he might shrink from mixing it up with his
home life. Perhaps he was afraid that he might weaken in it if he was
subject to any pressure. It would surely have been open to him to have
had at least a few days at home before he went abroad; but he had not
taken the opportunity.

Had he blamed them for bringing him up in that seclusion? There was
nothing in his letters to show it. But it must have been very soon
revealed to him how exceptional his life had been, and how much he had
missed of what other boys had had. He would not always be capable of
gauging the value of what he had missed, when face to face with some
situation with which his inexperience had unfitted him to cope lightly.
It might take him a long time to acknowledge that what he had gained had
been more than what he had missed, and partly arose from it. He would
know, too, before long that the immovable seclusion in which his
grandmother and mother and Wilbraham himself lived was anything but the
normal state of affairs that it had been implicitly represented to him.
He would ask himself why they had never left Royd from one year’s end to
another, and why so few people had ever come there; and he would see
that it had all been with reference to him. He would hardly be able to
understand it. If he acknowledged the freedom he had enjoyed, the
limits of it would still strike him, with his new knowledge of the
world’s ways. If he had not, since his childhood, been dominated by
women, he had certainly been managed, without knowing it. Whether, in
the strangeness and disagreeableness and difficulty of much of his new
life he was inclined to resent this unduly, or whether he saw behind it
enough to admit that there had been wisdom as well as apparent
eccentricity, and certainly love, in the steps his youth had been made
to tread, it would not be surprising if he made up his mind at an early
date that the managing should come to an end. It was for him to direct
his own life now. He would run no further risk of influence brought to
bear upon it, the clue to which was not in his hands.

In the first spring Wilbraham left Royd to take up work in a Government
office in London, for which Lady Brent had asked for him. A few months
later Mrs. Brent broke loose from the now insupportable stagnation of
Royd, and went to London with the avowed object of nursing. She had had
no training and was quite ignorant of the steps to be taken, but Lady
Brent arranged an income for her, and made no attempt to direct her
movements in any way. She was left alone in the Castle, and stayed
there alone for another year. To all outward appearance she was exactly
what she had always been, always occupied, always unemotional, though
sometimes more unapproachable than at others. The months dragged on.