The next day was Sunday, and a hopelessly wet one. Humphrey and Miles
made great friends with their father’s guests at breakfast–the former
giving them the whole account of the aborigines’ dinner-party and the
birthday present.

As soon as breakfast was over, Sir Everard and one of his friends went
into the library to look for a book they had been talking about, and the
two little boys were left with the other gentleman.

Little Miles jumped up, and went to the door, but Humphrey took no
notice.

“I’m not coming,” said Humphrey. “I’m going to stay and amuse this
gentleman.”

“Je reviendrai bientôt,” said Virginie and she went away, with Miles.

“Then why do you speak to her in English?”

“Lessons are wrong on Sunday; and French is a sort of lessons–so French
must be wrong too.”

“Humphie,” said little Miles, running in: “Virginie says you _must_
come, or you’ll be late for chairs.”

“What does he mean?” asked Colonel Sturt.

“He means prayers,” answered Humphrey; “he always calls them ‘chairs’
because he only sees the long rows before we begin, as he’s too young
to stay. I suppose, as it’s so wet, we are not going to church.”

“Oh, that’s it–is it? Well I’m inclined to think you ought to go then,
Humpty-Dumpty, or whatever it is he calls you.”

The little boys thought this a capital joke.

“Why, Humpty-Dumpty was the man who sat on a wall!”

“Yes, and had a great fall–which is just what you’ll do in a minute,”
said the Colonel to Humphrey, who had climbed up the back of his chair,
and was sitting astride on the top.

“Humpty-Dumpty was an egg,” said Humphrey. “_I_ don’t break so easily.
Come along, Miles.” And he jumped down and ran off, followed by his
brother, both singing:

The echoes of their merry voices died away as they ran up-stairs, and
the concluding words were not distinguishable.

Five minutes after, the gong sounded, and the servants filed into the
library.

Humphrey was in his place by his father, Mr. Wemyss seated near, and
everything ready. But Colonel Sturt had not appeared. Humphrey looked up
anxiously at every sound.

Sir Everard concluded he did not mean to come, so he opened his book,
and signed to one of the servants to shut the door. Humphrey’s restless
eyes followed his friend William’s movements as he rose to obey. The
next moment he was convulsed with laughter, and could scarcely restrain
himself.

No one else seemed to see anything amusing, and Sir Everard began to
read with his usual gravity; but Humphrey, though he got better as the
service proceeded, did not dare glance towards the servants’ end of the
room, and had to keep his eyes fixed on his prayer-book, for fear they
should be tempted to stray in that direction. What was it that had
tickled the boy’s fancy? 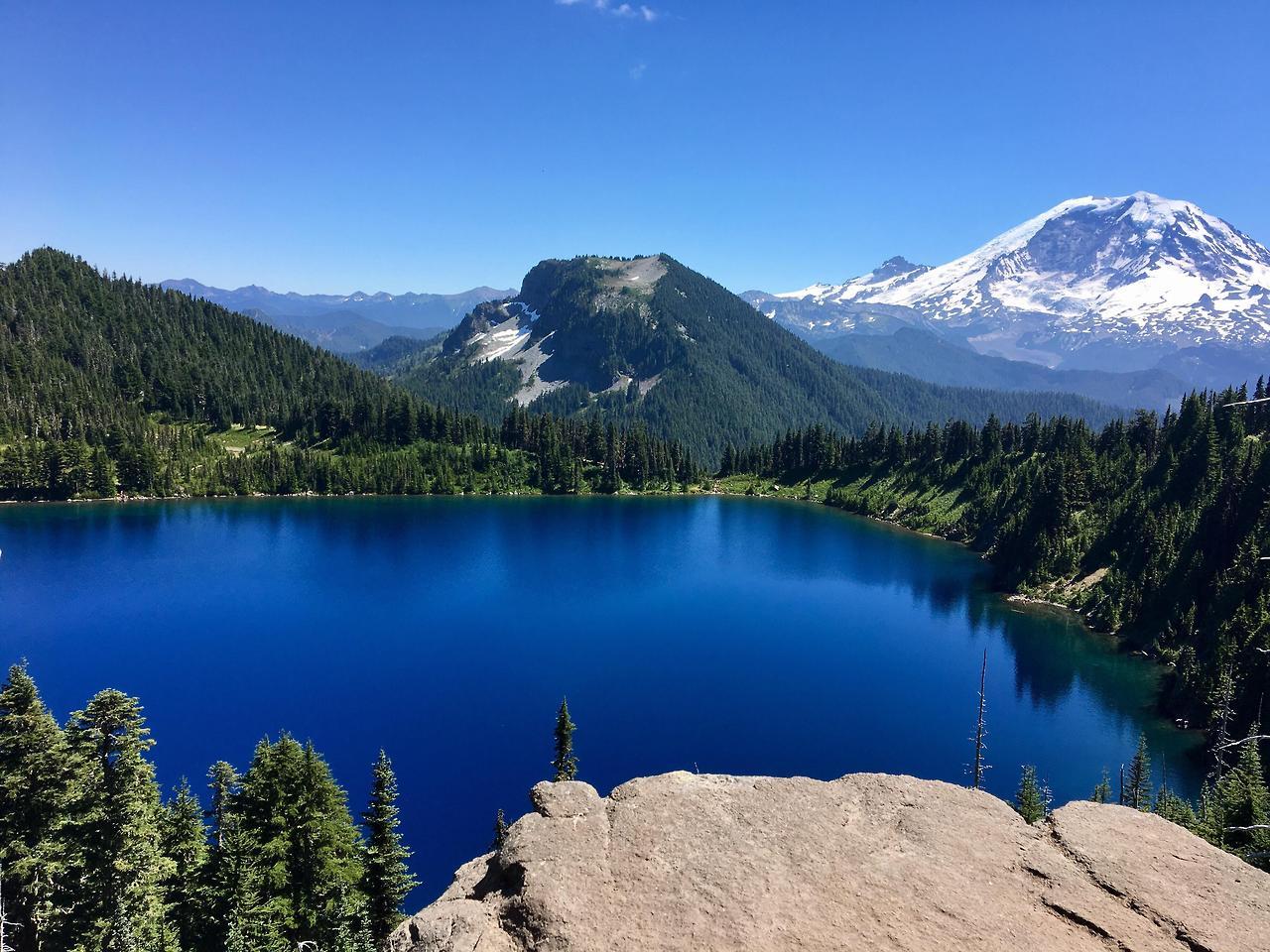 Only that just as William was closing the door, the missing gentleman
had slipped quietly in and unconsciously seated himself in the footman’s
vacant place at the end of the long line of servants, where he remained
during the rest of the service.

The sight of him there, combined with the expression of William’s face
at finding his place occupied, had at first completely upset Humphrey;
but, after a time, the veneration for solemn things, which was so
prominent a feature in his character, came to his help and he became
engrossed in his responses.

The afternoon proving as wet as the morning, Sir Everard, for want of
something better to do, showed his friends over the house. He had a few
good pictures, and the ceiling of one of the upper rooms; was curiously
painted; otherwise there was, not much to see.

Wandering about a thinly-inhabited house on a wet day is always rather
depressing and it would have been a melancholy business, but for the
children. But Humphrey and Miles chased each other along the passages,
and made the unoccupied rooms ring with their merry voices. They were
very anxious to do the honors of their own apartments, when, in due
course, the nurseries were reached.

“This is my bed,” proclaimed Humphrey and “Here is my bath,” announced
Miles.

“But what’s this?” said Colonel Sturt, taking up an embroidered
cigar-case that lay upon the table.

A shriek was the only answer.

Colonel Sturt nearly dropped the cigar-case in his consternation; Sir
Everard turned hastily round; and Humphrey, snatching it up, rushed out
of the room.

“What is the matter?” asked Sir Everard.

“_It was the birthday present!_” said little Miles, in an awe-struck
whisper.

Sir Everard followed Humphrey to assure him he had not seen anything;
which made matters rather worse, as he found him in the act of hiding it
in Virginie’s band-box, under her best Sunday bonnet. With some
difficulty he reassured the boy, and brought him back.

“It was a near thing, though,” observed Humphrey, with a sigh of relief.

Colonel Sturt was now almost afraid to remark on anything else; but a
shilling concealed in a tooth-glass attracted his attention.

“Oh, that’s my money,” explained Humphrey, “that I am saving to buy old
Dyson an ear-trumpet with. It was the only safe place I could find to
keep it in.”

“How much will it cost?” asked the Colonel.

“And how much have you got?”

“Well, only that yet,” answered the boy, pointing to the solitary
shilling; “but then you know, I only began yesterday.”

Colonel Sturt asked a good many questions about old Dyson, and then took
half-a-sovereign from his pocket, and dropped it into the tooth-glass.
“That’s my contribution,” said he.

Humphrey was too much excited by this unexpected munificence to make
civil speeches; but his unfeigned surprise and delight were worth all
the thanks in the world. He ran after his father to exhibit his
treasure, and returned breathless.

“Only think!” he said to Colonel Sturt, “that other gentlemen has given
me six shillings; so now I can buy the trumpet directly, and I thought
it would be weeks and weeks before I got it!”

The children were now summoned to their tea, and told to wish the
gentlemen “good-night,” as they were not to come down to dinner.

But Humphrey first extorted a promise from Colonel Sturt, that he would
go to the ear-trumpet shop the next day, the very minute he arrived in
London, and have it sent off directly.

Sir Everard had nearly finished dressing that evening, when the door was
thrown open, and both boys rushed into the room.

“There! take it father,” said Humphrey holding out the
cigar-case–“that’s for you. That’s your birthday present–the grand
secret! It’s no use our trying to keep it any longer, because we
_can’t_!”

“Are you surprised, Fardie?” asked little Miles, clapping his hands, and
Humphrey eagerly repeated the question.

Sir Everard could, with all truth, assure the children that he had never
been so surprised in his life; for, as he did not smoke, certainly the
very last present he would have expected was a cigar-case!

But his pleasure and gratitude were so well feigned, that the children
went to bed highly delighted with the success of their birthday present.