The Chapmans were a large family, and every year a new little
Chapman appeared upon the scene; consequently every year there
was a new mouth to feed, and wages, of course, remained much the
same. Tom Chapman had married his wife (a girl working in a jam
factory in a neighbouring town) when he was nineteen and she was
only seventeen. They had muddled along ever since. Tom was as
hard-working as most of his acquaintances, which is perhaps not
saying much, for they had a rooted objection to what they called
a “wet jacket,” and seldom worked hard enough to get
uncomfortably hot; but still he was an honest, well-meaning man,
and if he had a strong feelings on the subject of working over
hours on special occasions, and saw no particular reason why he
should put himself out to benefit his masters, why, as I said
before, he was not in that respect different from his friends.

Poor Annie, his wife, was a patient, hard-working, ignorant
woman. She had once been pretty, but many children and growing
poverty had made her at the age of seven-and-twenty look like
most women of forty. She was worn and thin, and was untidy; she
was unrefined in her ways and uncouth in her speech; she was
badly educated, having been idle at school, and forgotten what
little her teachers managed to knock into her unwilling head; but
for all this she managed to retain her husband’s affection, and
to keep him from the public-house. The vicar, who was a bachelor
himself, often wondered why Tom Chapman was one of the steadiest
young men in the parish, and why he always spent his evenings at
home with “such a wife” as he had, and in such a pigsty of a
house; for I grieve to say cleanliness in her household was far
from being a virtue of Mrs. Chapman’s. The house stood at the
bottom of Gravel-pit Lane, and was the first of a row of cottages
that crept up the steep little hill that led away from the
vicarage into the buttercup meadows. The stream did not come
anywhere near Gravel-pit Lane, and the water supply was never
very good–one well having to serve eight or ten cottages with
water; and this year, owing to the unprecedented dryness of the
spring, the well was nearly empty. Small wonder, then, that the
little Chapmans were even less well washed than usual, and that
their dirty pinafores were an ever-increasing source of annoyance
to the schoolmistress.

It was from this house that the vicar had carried off the patient
for the little fever hospital on the side hill above the village.
This fever hospital was a pet scheme of his and the doctor’s. All
through the dry spring they had been prophesying trouble, and had
made themselves unpopular in consequence. Now, popularity is a
very pleasant thing, and a very useful thing; but there are
things better than popularity. Popularity is a fickle, faithless
jade. She comes often unbidden and unsought, and sits down by a
man’s side, and while she is there he may do what he likes. He
may scold people for not giving enough in church, he may forget
to answer invitations, he may even lose his temper, and say all
sorts of things he doesn’t mean; but once Madam Popularity has
left him, or even shown any signs of approaching departure, this
same man may no longer ask your assistance in his charities. He
may never offer you advice, or criticise your actions; he may
scarcely even presume to wish you good-morning, and when he comes
to see you, you imagine he comes to pry into your private
affairs. If he gives your boy a penny for opening a gate for him,
you are certain he is “up to suffin’,” and the luckless penny is
nothing but bribery and corruption; in short, all that was right
and commendable before is wrong and reprehensible now.

It was this that had happened to the vicar of Willowton, and
strangely enough, everybody knew it but the vicar! He was far too
busy attending to his duties and succouring his people, body and
soul, to feel any changes of temperature; and if he had, I will
not exactly say that he would not have cared (for, of course, he
would; he would not have been human if he had not), but it would
have made no difference; he would have persevered in his course
just the same. He was, he would have said, “about his Master’s
work,” and it would never have occurred to him to alter his ways
once he had made up his mind he was right.

The reason of his unpopularity was not difficult to determine–he
had been preaching a crusade against dirt and unthriftiness. He
had foretold in forcible language, from the pulpit as well as
elsewhere, the coming epidemic, which the sanitary commissioner
had declared inevitable, with the village in such a shocking
state of insanitariness. The inspector called the houses
“unsanitary,” the vicar called them “dirty”–that was the
difference. There was a very great difference between the sound
of these two swords, and the vicar made the fatal mistake of
using the wrong one. It was a pity, but the vicar was very
outspoken, very impetuous, very straightforward. He had said so
many times before, and nobody had ever even dreamt of taking
offence. They knew it was true, and they were so used to it that
they never thought of objecting to hearing the truth blurted out
in his good-humoured, friendly manner–never till Corkam came
back after his thirty-five years of “foreign travel.” 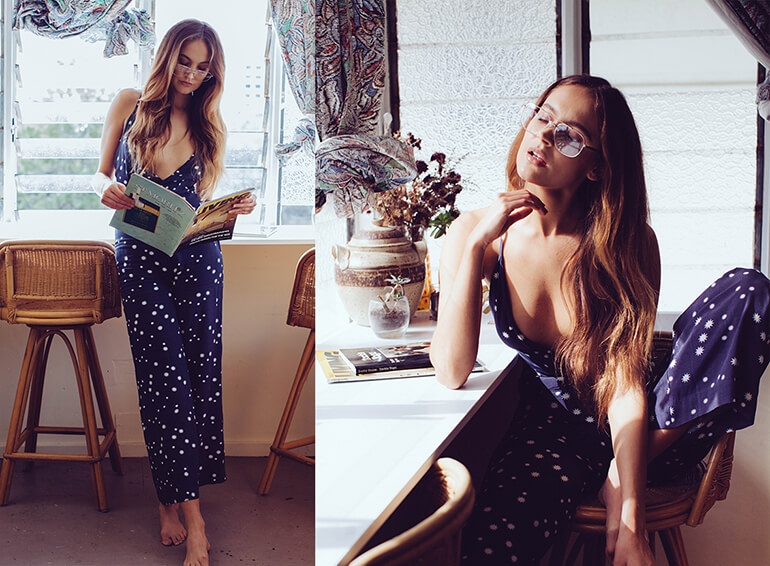 “How you do truckle to that chap!” he would say to the men who
touched their hats respectfully to him as he passed. “You think,
he was cap’en on a wessel at least, and bos’un tight and
midshipmite inter ther bargain. Blessed if I are goin’ ter knock
under to the parson, or a whole cargo o’ parsons! that I won’t;
so there!” and Corkam would lean his elbows on the parapet of the
bridge behind him, and stand with an impudent sneer on his
coarse, flabby lips at the unsuspecting vicar as he passed.

Corkam had “no manners,” he thought; “but one mustn’t judge too
much by appearances, and probably,” he would tell himself, if
Corkham’s rudeness was more than usually aggressive, “he was much
better than he looked.” For the vicar’s creed was of the
thirteenth chapter of First Corinthians order–of the kind that
believeth all things, and hopeth all things; and after all there
is nothing like hope in the world. It is so perennial, if you are
disappointed in your hopes about one thing, you can always go on
hoping about another. And the vicar was very happy in his hopes,
though they were often doomed to disappointment. He had good
health, good spirits, and a good conscience, and he scarcely knew
what it was to have a headache or endure a sleepless night. Truly
“a man to be envied,” his friend the doctor said, “and there are
not many like him!”

The vicarage was a small house–a great many gables and very
small rooms, all except the hall, which was a large, low-roofed,
roomy apartment, with black oak beams supporting the uneven
white-washed ceiling. A great gilt-faced grandfather’s clock
stood in one corner on the right-hand side of the fireplace,
which was one of those delightful Queen Anne, urn-shaped grates,
with high hobs on either side, on which the vicar’s housekeeper
kept her master’s coffee, or soup, or cocoa, as the case might
be, warm when he failed to come in for his meals, which was no
uncommon occurrence, especially since the outbreak of the fever,
when, as the long-suffering woman constantly complained, “he
don’t never show his face till the meat is cooked to a cinder, or
the water for his tea has boiled itself flat.”

The vicarage garden ran down to the churchyard on one side, and
was bordered on the other by the ubiquitous little stream that
wound itself in and out through the village like a shining
ribbon. The flowers in the vicar’s garden were mostly quaint,
old-fashioned things. He knew nothing about flowers himself, but
his housekeeper did, and he had the advantage of succeeding a man
who had a passion for gardening, and who had stocked the place
with bulbs, innumerable tulips, daffodils, crocuses, snowdrops,
and aconites, and little old-world hepatica and grape hyacinths.
While against the high brick wall, now mellowed with time, were
old single pink peonies, great yellow tiger lilies, and mulleins,
just coming out over the porch the blue wisteria did her best to
flower, but perished in the attempt; while the tropeolum, and
other creeping things that Mrs. Crowe had grown so successfully
every year against the trellis, died off before they began to
climb. It was as if the fever had touched them too, poor things;
though Mrs. Crowe did surreptitiously fill her watering-pot at
the stream and water them ever evening when the vicar was out of
the way; for that gentleman was a very dragon over the water, and
the stream, as I said before, was getting daily lower and lower,
and water scarcer and scarcer.