The meeting at the Union, mentioned in the first chapter, was
stormy, but it resulted in victory. The sudden summoning of the
principal people in the parish was occasioned by the appearance
of a “water-finder.” This the chairman, a gentleman farmer of
some local importance, well known in the hunting field, proceeded
to explain in a disjointed, halting, and somewhat unconvincing
manner. It was evident that he was half ashamed of yielding to
what he knew most of his hearers would term foolish superstition,
and others would fear as savouring of witchcraft and other
forbidden things.

The meeting was an open one, concerning as it did, all the
parish; and among others our three “loafers” of the bridge had
strolled in, and sitting down on a back seat prepared to hear
what was going to be said. They had come in from very different
motives, and kept together from force of habit. The cripple had
come because he wisely never omitted to attend anything that
would afford him entertainment and change from the dull monotony
of his days; the ex-seaman came, as usual, in the spirit of
opposition, with the full determination of opposing whatever
decision the authorities should come to; and George accompanied
them merely because they asked him.

Mr. Rutland, who was late, as we know, slipped in quietly, and
took a seat on a bench which was placed along the side of the
room. The water-finder had just stepped on to the platform, and
with a little nervous cough was beginning to explain his mission.
He was a slight, spare man, of perhaps thirty years of age, with
an extraordinarily sensitive face–the sort of look one sees
sometimes in a great musician or dreamer–his hair fairish,
inclined to red, and his complexion that which goes with such
hair. There was nothing else remarkable about him but his hands,
which were delicately formed, yet strong and nervous. His voice
was low and pleasant, but he spoke with some hesitation, and had
not the air of confidence that accompanies the necromancer or
conjurer.

The vicar’s keen eye took in all this at a glance, and he
involuntarily turned to the audience to see how they took him.
His eye fell on the three men on the bench at right angles with
him. He saw Corkam arrange his face in the supercilious sneer he
knew so well. He saw Farley dart a look at him to get his “cue,”
and then twist his own poor, pinched features into the best
imitation of his “friend’s” that he could accomplish. The effect
was so completely artificial that the vicar could not restrain a
smile of amusement. George’s fair, good-natured face expressed
absolutely nothing.

The water-finder’s words were very simple. He protested nothing,
and promised nothing. He had discovered a few years ago, he said,
that he had the gift of finding water in unexpected places. His
powers were not infallible, he explained, but were dependent on
many things, the nature of which he was unable to determine.
Possibly it was the condition of the atmosphere, possibly the
state of his own health, possibly the influence of want of faith
in the people who accompanied him on his quest–he was unable to
account for it–but certainly there were times when he had
failed.

At this point his audience shuffled impatiently with their feet,
and sundry little grunts and groans were heard, and the short
artificial laugh of Farley was plainly distinguishable. The
water-finder ran his mild, dreamy eyes along the benches, passed
without interest over Farley and Corkam, and rested for a moment
on Geo.

He had heard, he said, of the dreadful pass that Heigham was
likely to come to for want of water, and being in the
neighbourhood on a visit to some relations, had called on Mr.
Barlow and offered his services. It was for this meeting, he
understood, to reject or accept them. He had nothing more to say.

Mr. Barlow then rose and proposed a show of hands. This was the
signal for a general uproar, and perhaps a dozen or so hands were
lifted. The water-finder looked disappointed, the chairman angry,
and rough words were shouted from the audience.

“We don’t want no palaverin’, conjurin’ chaps here,” shouted
some. “Down with the sin of witchcraft!” shouted another. “Duck
‘im in a ‘orse pond, same as they did time agone,” shouted the
village wag. “My, I’ll make ‘im swim!”

At this juncture the vicar walked up the room, and by a sign from
the chairman stepped on to the platform. 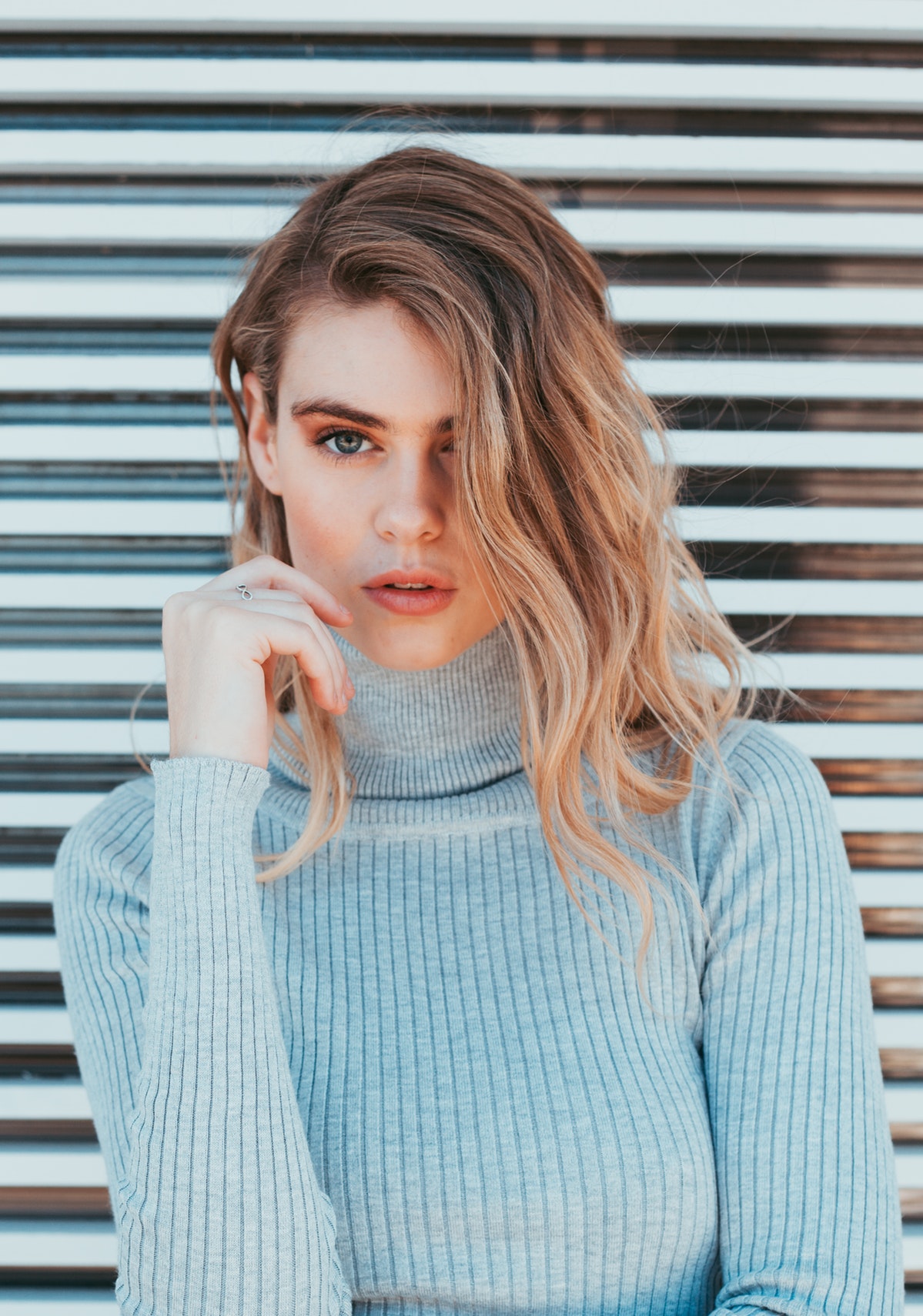 “We don’t want no parsons neither,” shouted a ne’er-do-well, who
had had a drop on his way; but the parson, if he had lost his
popularity, had not lost his power of engaging attention. The
chairman rang his bell to secure silence, and a voice from the
back of the room shouted “Hear, hear!”

“It seems to me,” said the vicar, “that all we want is water. It
is with the hope of finding a solution to our terrible difficulty
that we are met here to-day. Everything, as you all know, that
ordinary science and knowledge can show us has been exhausted,
and with no result. We are in desperate case. We ‘must have
water, or we die.’ It is true that our stream still runs, and
some of our wells yield water; but it is polluted, and breeds
fever in those who drink it. But all this is well known; it is
idle to recapitulate it. I take it that all we have to decide is
whether we accept Mr. Wilman’s offer or not. I think there can
be no doubt about it. ‘The drowning man catches at a straw.’ (Mr.
Wilman will forgive the allusion.) I trust he is no straw; but,
humanly speaking, we are undoubtedly ‘drowning men.’ It seems to
me there is no ‘conjuring’ or ‘witchcraft’ about his thing. God
has given us all certain powers–‘divers gifts’ as the Bible has
it–and just because we do not understand or cannot explain this
reputed gift of water-finding, why reject the possibility of it
in our hour of need? Let us give Mr. Wilman a fair trial; let
him do his best, and if he fails, well, we are in no worse plight
that we were before.”

The vicar stepped down amid dead silence; his words had not had
time to sink in. The chairman rose.

“Gentlemen,” he said, “my mind is made up. Mr Wilman has free
leave to come over my land and find us water where he can. I
can’t let ignorance or blind prejudice stand in his way. I
completely endorse all the vicar’s words.”

“And I too,” and a burly Nonconformist tradesman stepped up; “and
I’ll give you twenty pounds towards the expenses of sinking the
well.”

Ten minutes after this sixty pounds had been subscribed by the
influential people present. The meeting was broken up, and the
water-finder was casting his eye once more over the audience to
select his companions in the quest.

“Mr. Barlow will come with me, and I should be glad if you would
too, sir,” he said to the vicar, who was making his way out.

“I only wish I could,” he replied heartily–“it would give me the
greatest pleasure; but I have got to take two funerals this
afternoon, and I must run home and get something to eat first.
Many thanks, all the same, and I need scarcely say how anxiously
I shall look for the result of your trial.”

He hurried off as he spoke, and Mr. Barlow and the water-finder
walked slowly up the street behind him, and disappeared into the
former’s house.

An hour later they emerged and walked up the street.