It will readily be imagined that the “dowser,” as he called
himself, was not allowed to go on his quest accompanied only by
Mr. Barlow. He was followed, as was only natural, at a fairly
respectable distance, by by a selection of all the idle boys and
girls in Willowton, and for once Geo Lummis had deserted his
friends on the bridge, and followed the little crowd leisurely in
the rear, with his hands in his pockets, and his hat tilted at
the back of his head.

The water-finder carried in his hand a freshly-cut hazel rod,
which he had brought from Mr. Barlow’s garden. It was about two
feet long, and forked at one end. He held it, point downwards,
straight in front of him, with a “prong” in each hand, and he
walked at a fair pace, his eyes fixed on the rod, and preserving
a dead silence.

As he went the little procession followed him up the main street
over the bridge nearly as far as Gravel-pit Lane. Here the
lookers-on noticed the hazel twig jerk outwards unmistakably. Mr.
Barlow, who was walking abreast of him, sent an inquiring glance
at him.

“Only drain water,” said the dowser laconically, without
slackening his pace.

A few more steps brought him to the bottom of Gravel-pit Lane,
and Annie Chapman, with a tribe of dirty, bright-eyed children
clinging to her bedraggled skirts, came out to see the fun. The
sun had gone in, and a sort of thick heat-mist pervaded
everything. It was the sort of afternoon that during any other
summer than that of 1901 would have ended in a thunderstorm; but
it seemed as if the clouds had forgotten how to rain, and the
parched ground looked thirstier than ever, while an unsavoury
drainy smell rose from the cluster of infected houses.

In the garden of the Chapman’s house was a condemned well, now,
fortunately perhaps, dry. A wooden cover was over the brickwork,
and it was safely padlocked. Annie and her brood rested against
this as they watched the dowser advancing.

He made straight for her gate. At a sign from her one of the
children opened it, and he and Mr. Barlow passed through; the
crowd remained outside. The door into the untidy sitting-room was
open, and without a “with your leave” or “by your leave” the
water-finder passed in, the twig jerking violently all the time.
Annie coloured, and sprang towards the house. Mr. Barlow, who was
following mechanically, stopped. “An Englishman’s house is his
castle.” He waited for permission. Annie was always hospitable in
spite of what to her was a sudden inexplicable feeling of shame
that the gentlemen should see what a pigsty the house was. She
smiled, however, as she held open the door, and drew her fairly
clean apron as far over her dress as she could.

Before Mr. Barlow could take advantage of her invitation,
however, the dowser had passed out through the little kitchen
into the yard behind, where, stumbling along over Annie’s pots
and pans and other utensils, which were everywhere but where they
ought to be, he stopped short at a high privet fence, neatly
clipped; for with the backyard Annie’s dominion ended and Tom’s
began, so the fences and the gate and the palings were in good
order. There was no getting over this fence; it ran all the
length of the row of houses. The dowser retraced his steps, and
led by Mr. Barlow soon reappeared by a circuitous route at the
opposite side of the fence. Annie and her children made a big
hole in the dusty green of it and peered through.

Behind this hedge was a small piece of waste land, or common,
where the boys played desultory games of cricket in the hot
evenings; and when there was any feed at all on it, the few
people who owned donkeys in Willowton turned them out to graze.
Just now it was as hard brickbats and guiltless of any signs of
green. All the way across this piece the rod jerked and twisted.

“There is water here,” the dowser said, stopping and wiping his
brow. He looked exhausted, and sat down on the bank that ran
along the top of the rather shallow gravel-pit that gave the name
to the place. “The spring is a deep one, too,” he continued
thoughtfully–“perhaps eighty or a hundred feet below the
surface; but it is a bad place for sinking a well–too dangerous
by far with all this gravel. We will try somewhere else.”

At Mr. Barlow’s request, however, he marked the spot with a large
stone, for it was impossible to put a stick in the hard ground.

“How do you know what depth it is down, may I ask?” said the
farmer politely; and the crowd of boys and girls listened eagerly
for the answer, and none more eagerly than Geo, who stood a
little aloof with an unusual alertness in his bearing.

“I know in this way,” said the dowser, taking up his twig which
he had laid down for a moment and standing over the place
indicated. “I judge by the distance from it at which the rod is
influenced. Deep-lying water affects a smaller area than that
which is nearer the surface. My rod, as I daresay you observed,
began to jerk before we reached yonder cottage,” pointing back at
the Chapman’s house. “That must be a couple of hundred yards or
more away. No,” he added in answer to further questions, “I don’t
go by any exact scale of measurement. Other people may do so, but
I don’t. Experience enables me to be pretty certain about it,
and I trust to that.”

Geo was so intensely interested at this conversation that he
could not help advancing nearer than manners permitted. The
dowser noticed him. 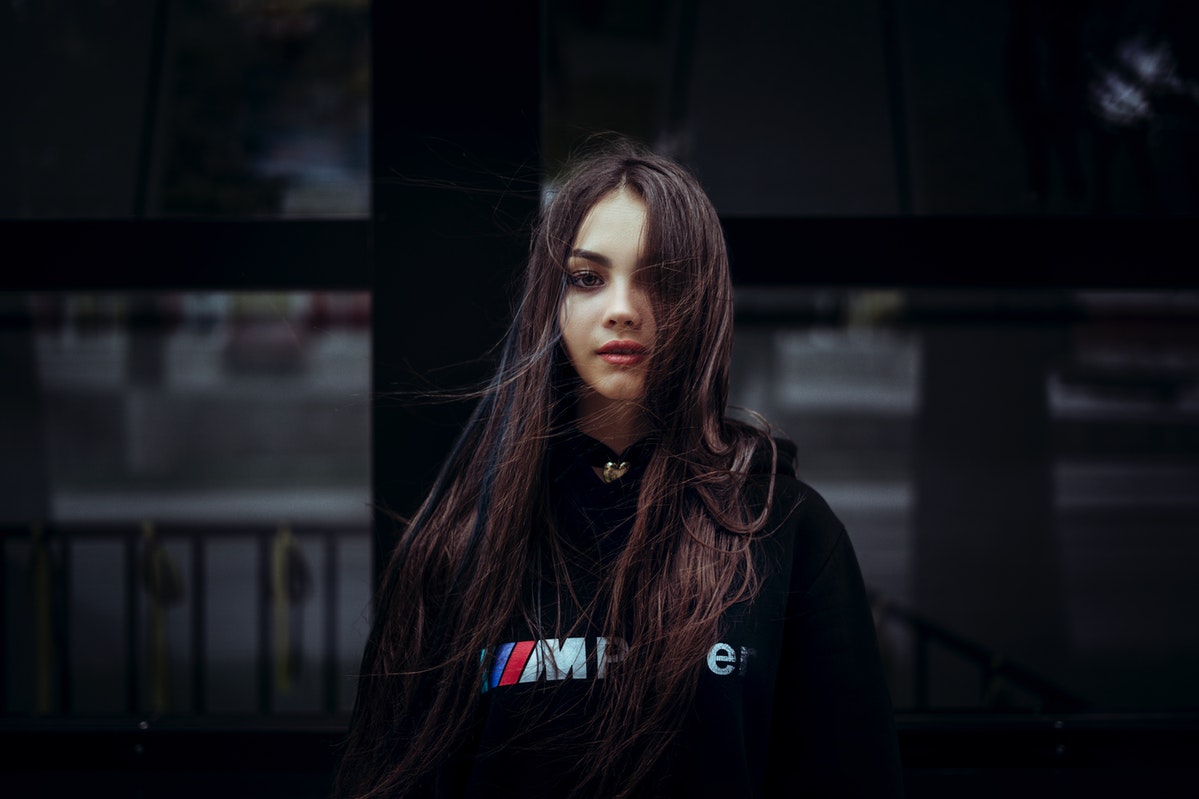 “I think I saw you at the meeting,” he said, looking kindly at
him. “Have you ever seen water found like this before?”

“It does not seem so wonderful to me,” he said. “I come of a
family of dowsers. My father was one before me, and my
grandfather, and I have a sister with the same gift, though I
have but lately discovered my own power. There are a good many
of us in the south-west of England–Wiltshire, Dorset, Cornwall;
I am a Wilts man myself.”

“Oh, indeed, sir,” said Geo because he had nothing else to say.

“You do it professionally, I conclude, then?” said Mr. Barlow,
inwardly quaking lest Mr. Wilman should demand an exorbitant fee.

“Dear me, no–not at all. I do it quite in an amateur way, just
for the love of it. A man must sometimes help his
fellow-creatures. I am not a rich man. I can’t do much in the way
of money, but having this gift, I occasionally make use of it. I
was taking a holiday just now. I am on a motor car with a friend,
and we are stopping a few days in your neighbourhood. I heard of
your difficulties, as I think I mentioned at your meeting, and
saw my opportunity for indulging in my hobby. When I am at home I
am a very busy man, Mr. Barlow. I am sub-agent to Lord
Atherthy.”

“Indeed, sir, indeed,” said Mr. Barlow, with considerable relief
and a palpable increase of respect. “And I’m sure it is very
kind of you. We are as a parish immensely indebted to you; at
least, ahem, we shall be when—”

“When I find the water, eh? Well, I am not content with this
place. I am rested now; I think we’ll go on.–You, young man,”
addressing Geo, “can come alongside if you like, but not too
near. Keep, like Mr. Barlow, a few paces behind me.”

So once more the procession moved on, and the dowser, after
walking perhaps some hundred yards away from the place where he
professed to have discovered a spring, took up his rod in his
accustomed way and strode on.