The last days of May were over, and June was here, but since the
visit of the dowser there had fallen no drop of rain. The fever
was in no-ways abated. There had been several more deaths and
several new cases; another young Chapman was down with it; the
isolation hospital was full, and a fierce battle was going on
among the guardians as to the expediency of admitting sick people
into the Union Infirmary.

In the meantime, by a subscription raised by the well-to-do in
the parish, the services of a trained nurse had been secured, and
old Jimmy had been asked to give her a lodging. Everybody knew
how clean and neat Milly kept everything, and it was unanimously
agreed at the meeting, which had been hastily summoned, that the
nurse would be as comfortable there as anywhere else in the
village.

Old Jimmy at first demurred, on account his granddaughter; but
Milly herself soon argued him out of his objections.

“The fever is in the air, grandfather,” she said. “I take all
ordinary precautions against it. I boil and filter every drop of
water we drink, and I never let anything dirty lie about
anywhere, and am as particular as can be about every morsel of
food we eat, and I don’t see as I can do no more. If I’m to catch
it I shall, but not from the nurse, I know, unless she takes it
herself; for this typhoid is not like scarlet fever or
smallpox–you can’t carry it about in your clothes, but only take
it immediate one from another. I’m not afraid of the nurse if
you’re not.”

So Jimmy gave in, and one hot evening the nurse arrived. Mrs.
Crowe, the vicar’s housekeeper, met her at the station, and
brought her to her new quarters. The white dust lay thick on the
road, and the hedges all along were choked with it. A porter from
the station followed with her box on a barrow. A most formidable
box it was. It quite frightened Milly when she saw it. She
thought she must be having a very grand lady to stay with her.
But the nurse soon explained that it was simply filled with
linen.

“I’ve brought enough to last me a month or two,” she said, “and
my aprons weigh so heavy; but if we can’t get it up your stairs,
why, we can just unpack it in the parlour and carry the things up
in our arms. You need not worry about that.”

Milly had set out a cosy tea in the little front room that opened
into the garden–some nice home-made bread (for Milly always did
her own baking), some butter and blackberry jam, and a boiled egg
and some toast–in case the traveller was hungry after her hot
journey. The tea was in a brown earthenware pot–which, as
everybody is not fortunate enough to know, makes the very best
tea in the world–and the cloth was spotless, and the knives and
spoons well polished. Nurse cast a satisfied glance round before
she followed Milly to the little bedroom upstairs. She had had
plenty of experience, and she knew the signs of good housekeeping
almost at a glance. There was no carpet in the room, but the
flooring was exquisitely clean; some white curtains of a material
that Milly’s grandmother, who had made them and hung up forty
years ago, had called “dimity;” the little wooden bedstead stood
a little out from the wall, and the sheets and pillow-cases were
as white as careful washing could make them. A rush-bottomed
chair and a little table, with the necessary washing apparatus,
completed the furniture. A jug of hot water stood in the basin,
and a pair of clean towels and a fresh piece of brown Windsor
soap looked inviting.

Nurse sat down and removed her bonnet, opened her little black
hand-bag, and took out a sponge and a brush and comb; and Milly,
with a pleasant “hope she found all to her liking,” slipped away
to make the tea. She had asked Mrs. Crowe to stay and have a cup
with them, for she was, not unnaturally, a little shy of her new
lodger. It was her first experience of having any one but her
grandfather to look after, and she felt a little anxious.

As soon as tea was over Milly put a note into the nurse’s hands.
It had been left there, she said, by the doctor, who would be
much obliged, did not nurse feel too tired, if she would come to
him in the cool of the evening, and he would explain her duties
to her.

The conversation naturally turned on the prevailing topic of the
typhoid epidemic. Nurse, who had been a couple of years in a
London hospital, had had a good deal of experience of this fever,
and she told her listeners many interesting things which were
useful for them to know just then. She was a pleasant-faced,
kind-looking woman of about forty years of age, with a slightly
dictatorial manner, which was perhaps the result of her training;
for she had worked for several years as parish nurse in poor
districts, and often, as she told them, met with terrible
ignorance, and that obstinacy which so often accompanies it.
People _would_ not believe in infection, she said; they would not
take the most ordinary, the most simple precautions; and what was
worse, when they had learned by the bitter experience of the loss
of, perhaps, their nearest and their dearest, they still
persisted in the utter disregard of cleanliness and health.

“And that, no doubt, is the secret of this outbreak at Willowton.
I have not been told so, but I take that for granted,” said the
nurse.

“Well, nurse, I should hardly like to go so far as that,” said
the vicar’s housekeeper, standing up as far as her conscience
allowed for her native place; “but there is a great deal of that
too. But our chief trouble is the water. Nearly all the wells in
the place are condemned by the sanitary inspectors, and we really
don’t know where to get water fit to drink.” 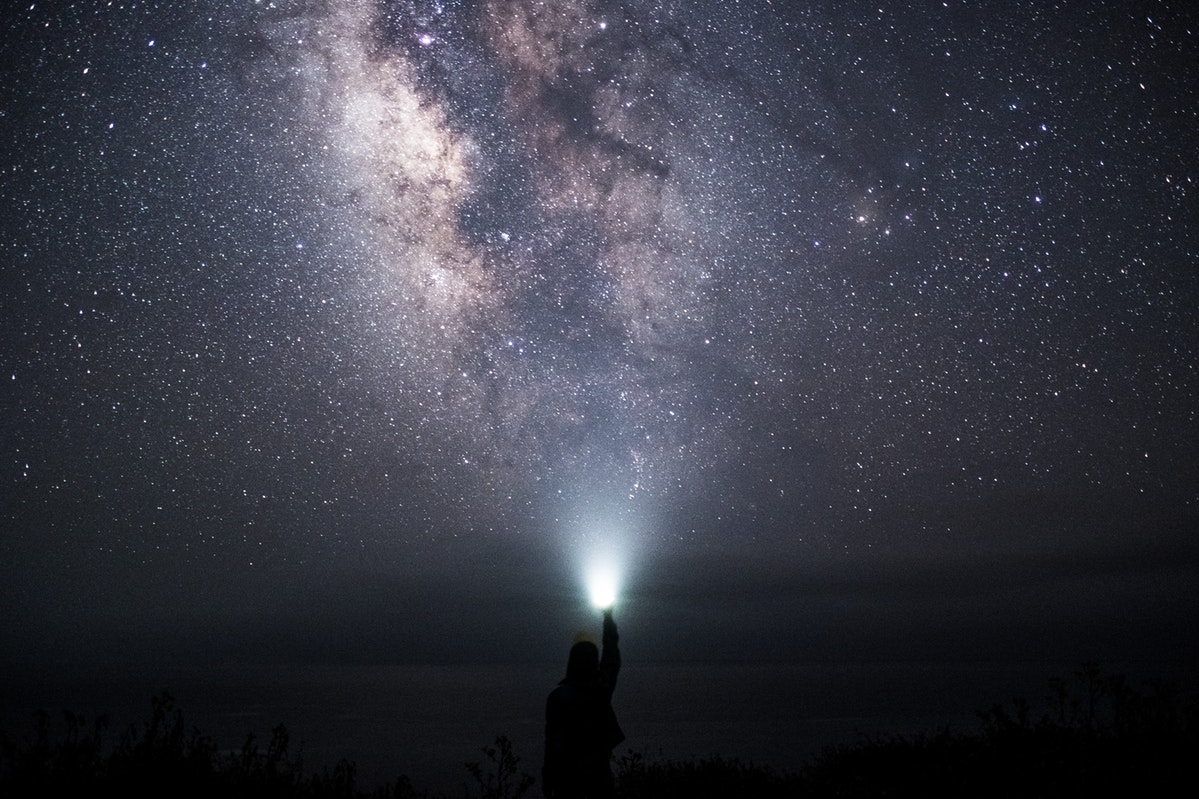 “Dear me, that is bad!” said nurse. “What are your landlords
about? Why isn’t something done?”

“Oh, dear me, it’s no fault of the landlords,” said Mrs. Crowe,
rather warmly. “It is one gentleman owns the whole place, but he
has been out at the war the last two years, and his agent has
been doing his best, but up to within the last fortnight there
had been no possibility of finding any water. And most of the
springs have gone dry.”

“You say ‘up to the last fortnight,’ Mrs. Crowe. Do I understand
that you have had some water found since then?”

“Well, yes; at least so we hope and trust there will be when the
wells are dug.”

And then she proceeded to give nurse a full and highly-coloured
description of the “miracle,” as some of the people persisted in
calling it.

“Oh yes, I have heard of dowsers,” said nurse. “It’s a wonderful
thing, and a good many people don’t believe in it. But seeing is
believing, and from what you say I hope we shall soon see a proof
of the power. But we are lingering too long over our tea and
chat. I must go up to the doctor’s house, for he evidently wants
to see me this evening, and I won’t waste any more time. Perhaps
one of you will show me the way!”

“I will,” said Mrs. Crowe. “Indeed, it is time I was home too;
the vicar will be in and wanting his supper.”

So the two women went off together, and Milly was left to clear
up the tea-things and get a meal ready, for her grandfather would
not be in, he told her, till eight o’clock.